Special honour for Tameside and Glossop to light the Jubilee way 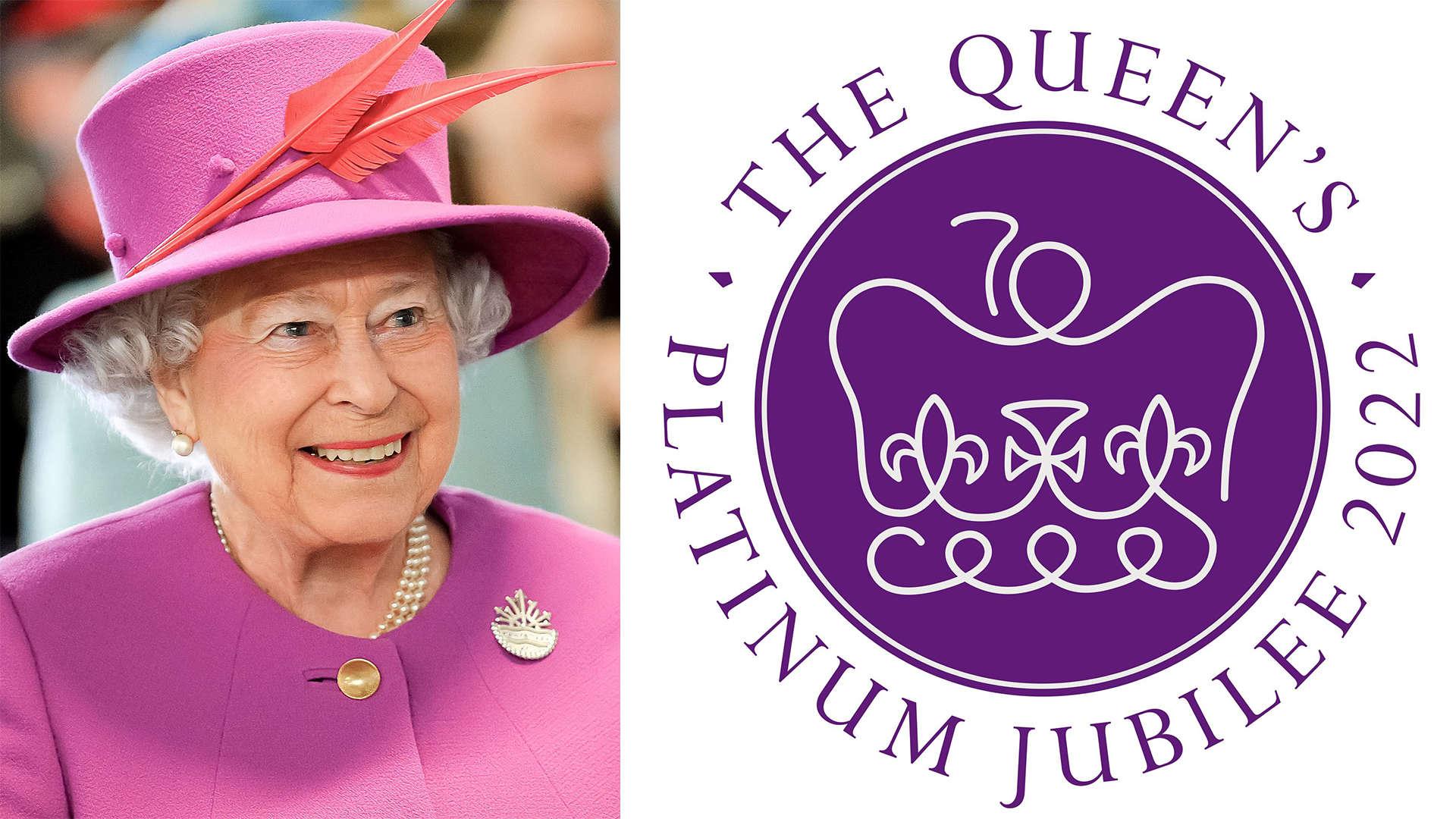 Tameside and Glossop will have the huge honour of lighting the very first national beacon for The Queen's Platinum Jubilee.

The very first beacon to be lit on 2 June will be the NHS beacon, hosted by Tameside and Glossop Integrated Care NHS Foundation Trust.

More than 2,000 beacons across the UK are being prepared for a spectacular evening of celebration, culminating in the lighting of the principal beacon at Buckingham Palace.

The Trust is now working with Tameside College to make it is a very special local event.

Welding students at the college have been given old and broken hospital beds and, with the help of design colleagues, are fashioning them into a crown-shaped beacon fit for the occasion.

Instead of the traditional gas flame, and in keeping with the Trust's green agenda, the distinctive blue of the NHS will shine across the giant metal sculpture in a spectacular light display against a backdrop of red, white and blue lights.

Trust Chief Executive Karen James OBE says it's a great honour to have been chosen to fly the flag for the NHS at such an important event in our history.

She said: "We will never see an occasion quite like it again. A platinum anniversary is a remarkable achievement and to be a key part of it is wonderful for both the Trust and the college."

Bruno Peek LVO OBE OPR, Pageantmaster of The Queen's Platinum Jubilee Beacons, said: "I am thrilled that the spotlight will be on Tameside and that the NHS and college students are coming together to create something stunning and unique.

"The Queen has been a light to the country for 70 years and this will be a fitting tribute to her extraordinary reign."

The national timetable for 2 June is as follows: