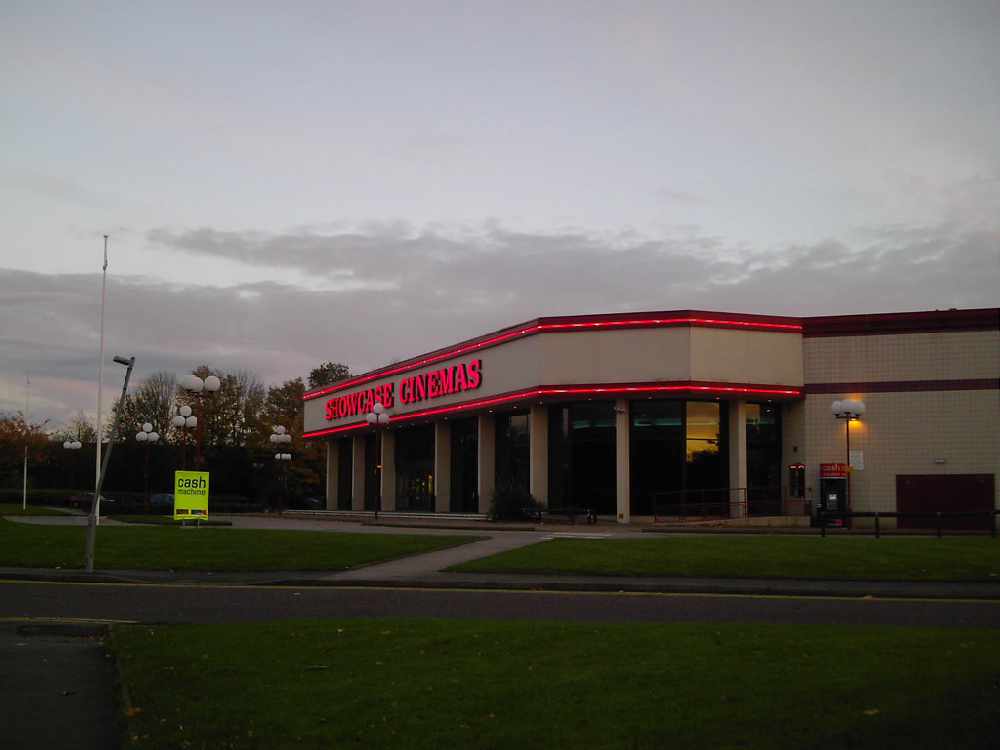 To celebrate the release of comedy drama Military Wives, Showcase Cinema at Belle Vue is offering all military personnel two for one tickets from the film's release date on Friday (March 6).

Any person who has a Military ID Card purchasing a ticket to the film will receive a second ticket free of charge.

The film follows women who come together to support each other whilst their partners are away serving in Afghanistan. Through life's most difficult moments, they find themselves becoming part of a global movement.

While six-year-old Finlay Willis from Stalybridge is also poised to find big screen fame himself after landing a part in the movie.

Finlay is a member of the Strawberry Angels Modelling and Casting agency based in Ashton.