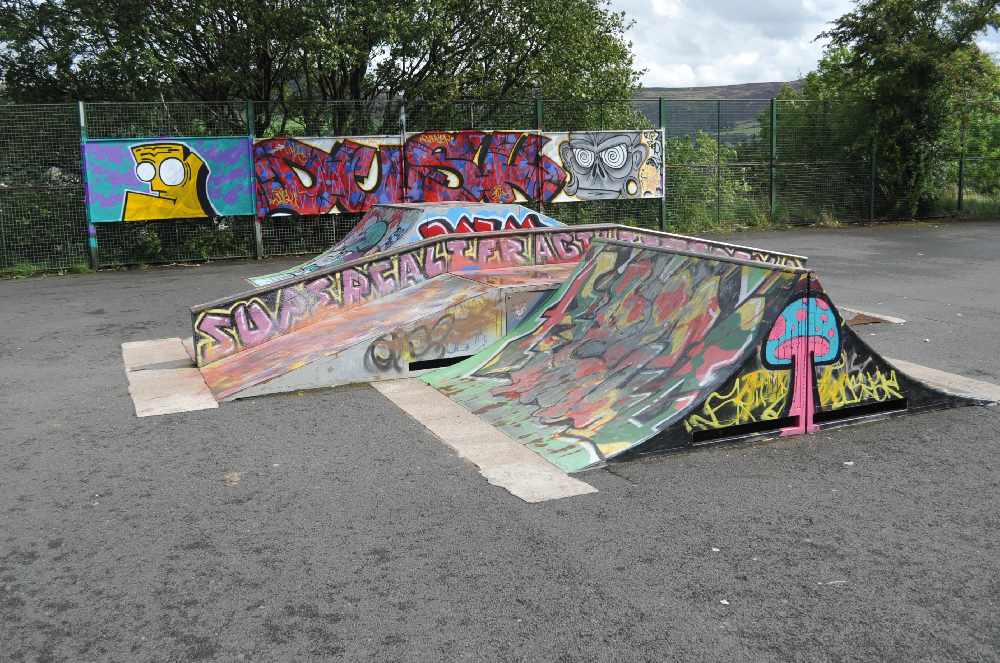 A group of determined skaters are looking to revolutionise their local skate park.

It’s been 12 years since Mossley Skatepark was built and in that time the once state of the art ramps and ledges have rusted and weathered.

It’s a place that thousands of youngsters have used over the years - not just from Mossley.

Lawrie Williams, 26, Louis Robinson 24 and Aaron Thurmer, 24, all grew up skating on the park and said it was a vital lifeline for them and others.

Lawrie said: “I’ve been skating since I was 12 years old. I was skating before it was there, but as soon as it opened up I spent nearly every day there.

“It’s a totally public park. There are kids of all ages there, we’re the older end at 26.”

He’s enthusiastic about the service that the park provides - keeping kids off the street. “It gets everyone together I guess” he said. “They’re not sitting on street corners committing anti-social behaviour.”

Despite the good years of skating it’s provided, Lawrie explained that it was never quite right from the off. “It was never really great in the first place” he said. “The people who designed it just put a bunch of ramps down thinking it would be fine. It wasn’t made with a skateboarders eye. Things weren’t in the right place then extra bits got added in the wrong place.”

Concept images of the new park show a completely revolutionised layout, designed by and for skaters, BMXers and scooters.

Lawrie says that the group have had to take matters into their own hands after not being listened to by the council.

A complete refurbishment is expected to cost north of £75,000, a significant figure. However, the guys have been hard at work already attracting over £10,000 of investment from other endeavours such as Mossley SOUP. Lawrie presented at last October’s SOUP and was awarded over £1,000 for the groups efforts.

More fundraising efforts are still planned, such as fun runs and bag packs in the future as the group look to reach the £75k target. To help them on their way, you can donate on JustGiving by searching Mossley Skatepark.