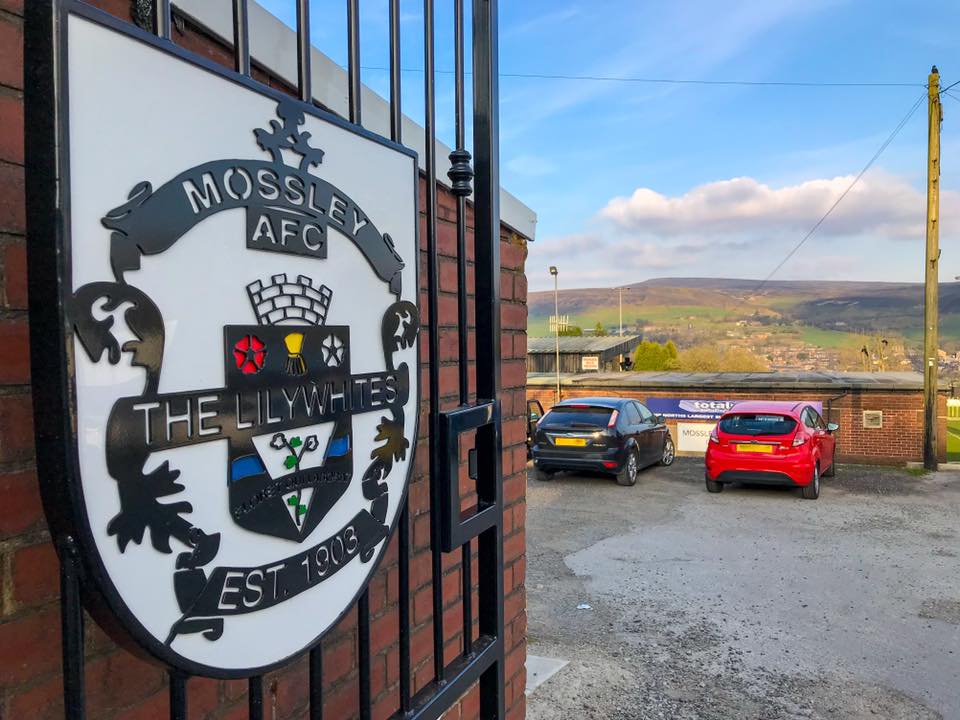 There’s a real buzz at Seel Park ahead of the Lilywhites’ new season in the BetVictor North West.

While assistant manager Phil Carratt has recently announced his departure from the club, manager Dave Wild has recruited a popular figure in John Flanagan to help out with first team affairs.

Flanagan joins the club with a wealth of experience, having taken control of Mossley in 2010, before establishing himself as one of non-league’s finest managers with eight successful years at Curzon Ashton. 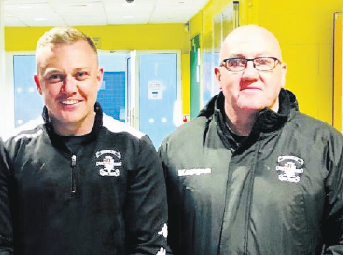 Flanagan’s reign in charge at the Tameside Stadium came to an end in December 2018 and he has since been absent from the dugout.

However, he will be raring to link up with Wild, who guided Mossley to the Manchester Premier Cup final last season. The duo’s combination of hunger and experience could be a deadly force throughout next season, as the Lilywhites look to improve on their seventh place finish and instead claim promotion.

Wild has managed to retain the nucleus of his squad with central defender Adam Jones and prolific striker Max Leonard both opting to stay, as well as new signing Adam Morgan, who scored a memorable hat-trick for Curzon in the 4-3 defeat to AFC Wimbledon in the FA Cup second round.