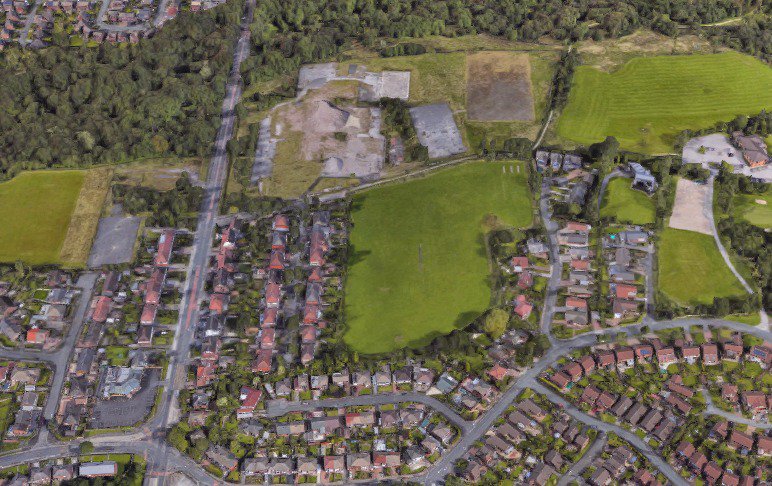 A council will make more than £9.4m by selling a former school site in Ashton, which is set to be developed into a controversial housing estate.

Tameside’s executive cabinet has given the green light to a proposal to sell off land which had previously housed Hartshead High School, before it was demolished eight years ago.

The ex-school site on Lees Road is being transferred to Taylor Wimpey for the princely sum of £9.45m.

A development of 132 homes – and potentially more – is to be built in its place after being given initial approval on a knife-edge vote by the planning committee last December.

Residents fear that if the school playing field is built on they will be left without any free open space to walk dogs and for children to play safely in the Ashton Hurst ward.

And Angela Rayner MP said she would not ‘not hesitate to intervene’ if the housing plans failed to offer enough alternative green space.

But the cabinet was told that the price of the land had been brought down by the council insisting that 15pc of the development should be affordable housing.

And they stipulated that money should be handed over from the developer in the form of a section 106 agreement, towards provision of green space. 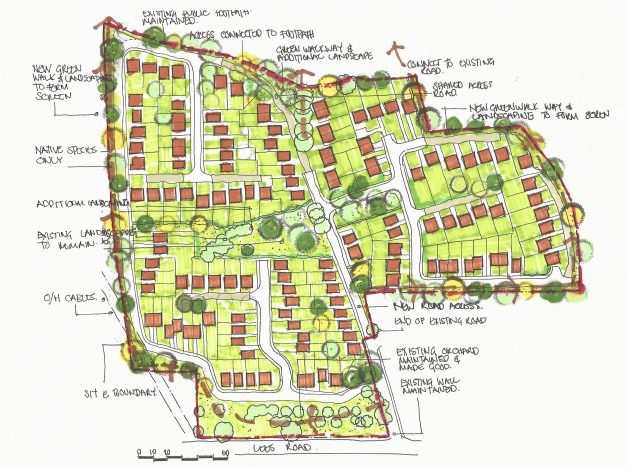 Director of governance, Sandra Stewart, said: “This is the final piece in the puzzle of the development of this site.

“It started life as Hartshead School before approval was given by the Department for Education to sell the land to fund the Building Schools for the Future programme, and ultimately build a new school with better facilities known as Great Academies.

“You’ll notice that there is a reduction in the price that we’ve accepted to ensure that 15 pc of those houses are affordable and to receive the money in one lump sum.

“Additionally the report sets out that we will receive a further £175,000 specifically for green space which will be received as section 106 monies and you will receive separate reports as to how that will be spent.”

She added there was also a commitment made by the council to fund improvements at Ladysmith Cricket Club in Ashton, including installing all weather practice facilities.

The cost of the work to be paid for out of the proceeds of sale, and are estimated to be around £75,000.

The report to cabinet states that the capital receipt from the sale forms a ‘significant part’ of the £37m needed to fund the authority’s capital projects.

A ‘reserved matters’ planning application will now have to come back to the town hall with a detailed plan for the housing development, which could see the number of homes rise to up to 200.