RSPCA deals with surge of hedgehog incidents in Greater Manchester 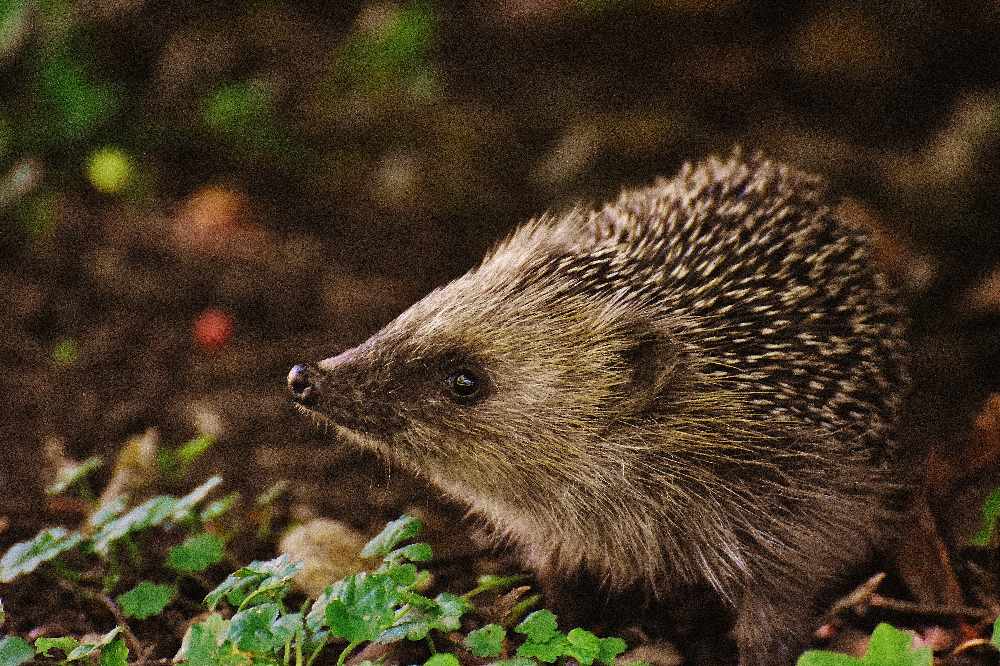 The RSPCA handled 380 wild-life incidents about hedgehogs last year, and is bracing for a surge in calls to rescue sick, injured and orphaned wild animals and birds as the breeding season starts.

This week marks the start of Hedgehog Awareness Week and newly released figures from the charity revealed it took in  more of the prickly creatures into its wildlife centres than any other wildlife last year (2019).

More than 2,700 hedgehogs were admitted to RSPCA national wildlife centres last year with almost 12,000 coming through their doors in the past 5 years.

Traditionally, April starts to see more hedgehogs coming into the charity, as they leave hibernation in search of food and its rescue teams also see a surge in other wildlife in Spring such as birds, as the breeding season gets underway.

Despite the lockdown, RSPCA rescue teams are continuing on the frontline as designated key workers and the charity has launched an emergency appeal to help it continue to rescue, rehabilitate and release the animals most in need through the crisis.

RSPCA scientific officer Evie Button said: “Regardless of coronavirus, wild animals still need rescuing by the RSPCA and breeding season is the start of a really busy time for us.

“We’ll have lots of calls about baby birds, orphaned fox cubs and hedgehogs which have come out of hibernation and need help to build up their body weight.

“It’s Hedgehog Awareness Week which is very appropriate as these much-loved prickly creatures are the most frequent visitor to our wildlife centres.”

The most common reasons hedgehogs come into the RSPCA are because they are orphaned, underweight, injured or exhibiting abnormal behaviour indicative of ill health.

Since lockdown, the RSPCA has responded to 10,817 incidents about wildlife, 540 of which have been about hedgehogs.

Last year the RSPCA responded to 4,818  hedgehog related incidents* - that’s an average of 13 a day.

The RSPCA’s four wildlife centres, Mallydams in East Sussex, East Winch in Norfolk, Stapeley Grange in Cheshire and West Hatch in Somerset, and four animal hospitals** are currently treating and rehabilitating  823 wild animals and has launched an emergency appeal to help keep its rescue and animal care teams out on the frontline working.

Evie added: “Watching wildlife  is such a great source of comfort to people at the moment and we are so grateful to the public for calling us when they are concerned about any animal. However in the case of baby animals, including fledglings, it’s often better to leave them where they are as they are often rescued by their mum or get themselves out of trouble. There’s lots of advice on our website.”