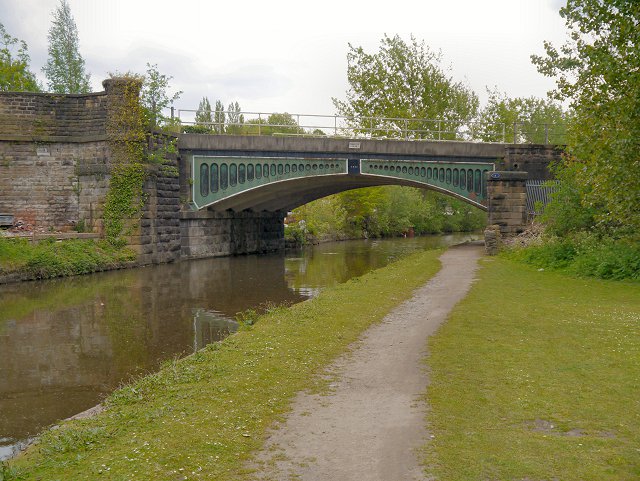 The RSPCA are appealing for information after a man was seen drowning a dog in Dukinfield with his bare hands.

A dog walker came across the horrific scene at the Peak Forest Canal in Dukinfield on Friday, March 20 at around 10.30am. The dog walker chased the man but he fled and got away.

When the good Samaritan returned to the spot where the dog was, he could see the dead body floating in the middle of the canal and alerted the RSPCA. 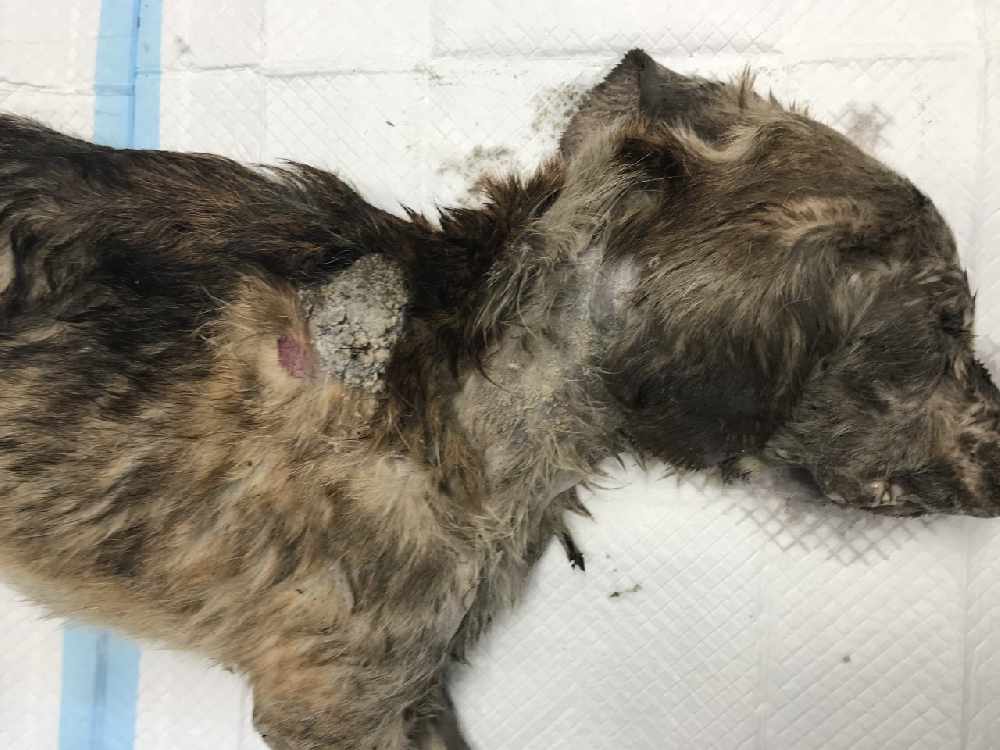 Inspectors Emma Dingley and Daniel Thomlinson were sent to investigate and managed the pull the body of the tan male Spaniel-type dog from the water. The dog, who was not microchipped, was emaciated and had a bad skin condition. He also had a number of tumours on his body.

Emma said: “This was an absolutely disgusting and callous act. How anyone could do such a thing is beyond me.

“The poor pet must have been terrified and would have suffered greatly. It was also very upsetting for the witness who bravely chased the man he saw. The witness initially thought the man was trying to save his dog from the canal, so was horrified when he realised what he was actually doing.

“We want to find the person who carried out this awful act and are appealing for anyone who may be able to help with our investigation to get in touch.” 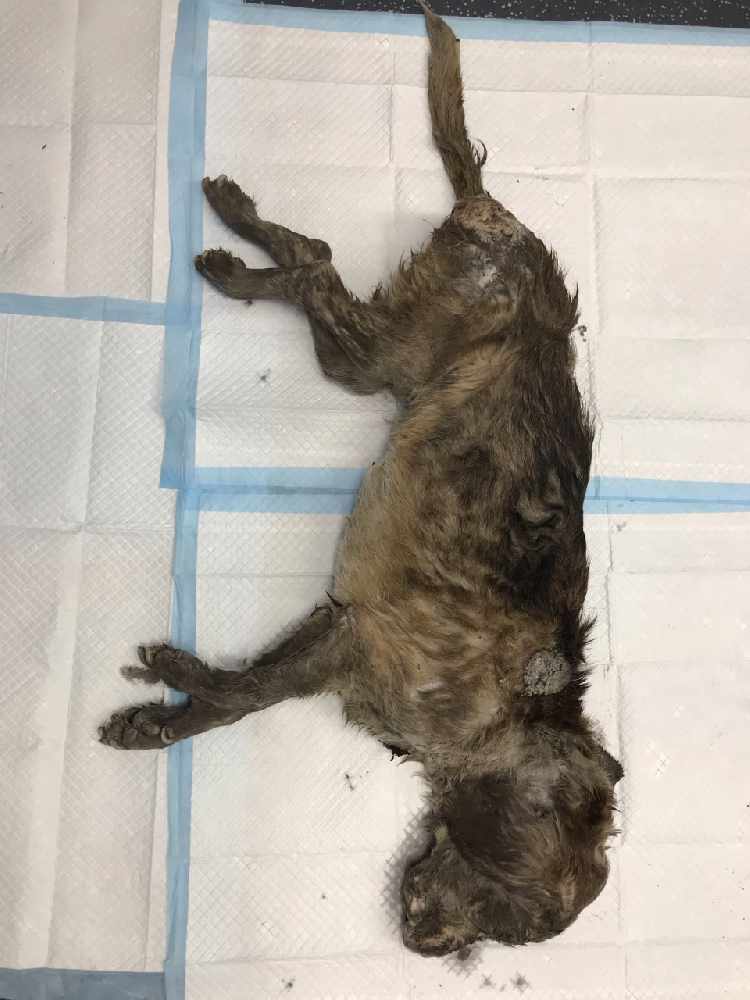 The man is described as white, aged in his 30s or 40s, wearing dark clothes. He was bald or had very short hair and ran off in the direction of Ashton Road.