ROUND-UP: Who has appeared in court lately?

Here's our latest round-up of cases which have gone before local magistrates in Tameside, Stockport and Manchester recently.

A man has been charged in connection with the attempted rape of a teenage girl in woodland in Droylsden.

Greater Manchester Police has confirmed that Kevin Lee Martin, 38, of no fixed abode, has been charged with attempted rape.

Shortly after 3pm on Sunday 14 November, the force was called to a report that a female had been assaulted on Sunnybank Vale, near to Greenside Lane.

Enquiries established that, at around 2.45pm, she had been walking through a wooded area of Sunnybank Vale when she was assaulted by a man.

The young woman, who is in her late teens, fought back and the man subsequently fled.

A distraction burglar snared by his own fingerprints after stealing an elderly woman's £35,000 collection of jewellery after promising to carry out work in her garden has been jailed for over five years.

Daniel O'Donnell (pictured below), 30, of no fixed abode, turned up at a 70-year-old woman's house on Leaford Avenue in Denton and offered to carry out work for £250. 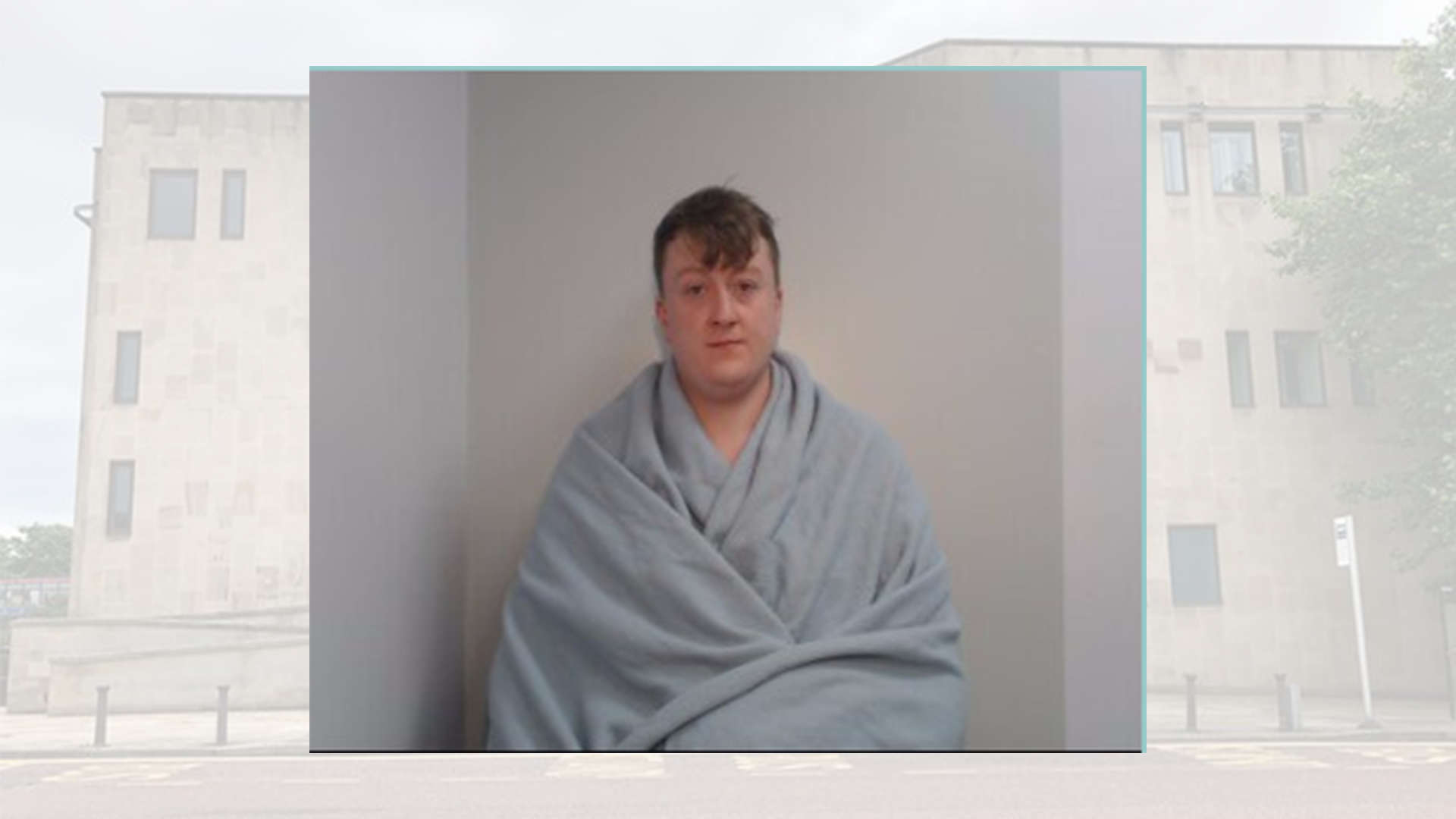 Instead, the woman was distracted in the kitchen and in the back garden before he went into the house and stole two safes containing approximately £35,000 worth of jewellery and cash.

The woman said the burglary had 'completely ruined her life' and had 'taken away any confidence I had about living on my own'.

Thief ordered to stay at home

The court heard that the 46-year-old, of Boyds Walk in Dukinfield, had stolen bottles and other items from Tesco in Glossop on 6 July this year.

She pleaded guilty to the offence which happened while she was still subject to a previous suspended sentence.

Magistrates handed her the curfew order, meaning she must remain at her address for the duration of the order between the hours of 7pm and 7am each night.

She must pay a £95 victim surcharge.

Paying back for damages

Damaging a car and being threatening and abusive cost Jimmy Cockroft almost £600 when he appeared before Tameside magistrates.

The 37-year-old, of Rowley Street in Ashton, pleaded guilty to causing £400 of damage to a vehicle on 29 October this year.

He also admitted the charge of being threatening and abusive on the same date.

He was given a conditional discharge for 24 months.

A motorist found to be more than two times over the drink drive limit has been banned from the road for 17 months.

Lauryn Dale, 34, of Lyme Grove in Droylsden, admitted the offence when she appeared at Tameside Magistrates' Court.

The court heard how she was stopped on 25 October in Ashton and found to have 74 microgrammes of alcohol in 100 millilitres of breath. The legal limit is 35.

Claire Wibberley, 39, of Woodend Lane in Hyde, was fined £80 by Tameside magistrates for driving without due care and attention.

She admitted the charge relating to an incident on 20 September this year.

Magistrates ordered her to pay £85 court costs and a £34 victim surcharge. Her driving licence was endorsed with five penalty points.

He was also verbally abusive to an individual.

He denied the offences relating to an incident on 21 July this year but was found guilty by the court.

He was issued with a Rehabilitation Activity Requirement, meaning that he must comply with the instructions of an officer to attend appointments.

Tameside magistrates have fined a Denton driver more than £650 for being over the drink drive limit.

Malgorzata Piekart, 41, of Mancunian Road, was stopped in Denton on 12 November and found to have 82 microgrammes of alcohol in 100 millilitres of breath. The legal limit is 35.

She pleaded guilty to the offence and was banned from the road for 17 months and fined a total of £652.

She must also pay £85 court costs and a £65 victim surcharge.

Tameside magistrates have banned Michael Stocks from the road for 17 months.

The 23-year-old, of Rydal Grove in Ashton, was stopped in Hyde on 20 November this year and found to have 63 microgrammes of alcohol in 100 millilitres of breath. The legal limit is 35.

Magistrates fined him £160 and ordered him to pay £85 court costs and a victim surcharge of £34.

He was fined a further £80 for not having any insurance cover at the time.

He admitted both offences.

In possession of cannabis

Callum Banks was found in possession of a quantity of drugs, Tameside magistrates heard.

The 28-year-old, of Wycombe Avenue in Openshaw, admitted the offence after being found with a quantity of cannabis on 30 August this year in Manchester.

Appearing before Tameside magistrates, he was given a 12-month conditional discharge and ordered to pay £85 court costs and a £22 victim surcharge.

High cost of not wearing seatbelt

Not wearing a seatbelt has cost one Ashton driver a total court bill of just over £190.

Abdullah Jelini, 34, of Massey Avenue, pleaded guilty to the charge of not wearing a seatbelt after being stopped on Audenshaw Road in Audenshaw on 2 July last year.

At Tameside magistrates, he was fined £157 for the offence, plus ordered to pay a victim surcharge of £34.

Tameside magistrates have fined more parents for failing to ensure that their children regularly attend school.

Fines of up to £220 were issued, while additional court costs of just over £200 must also be paid.