Rocking the foodbank for the third year running 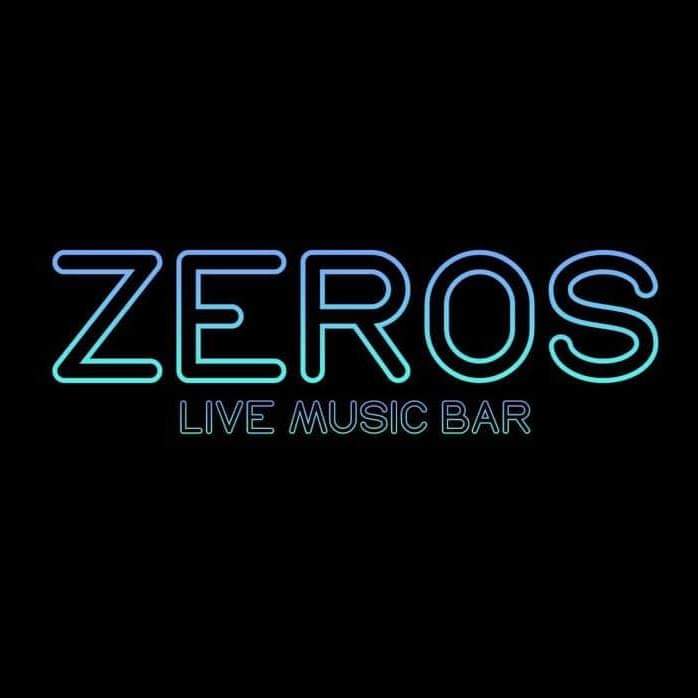 Rock the Foodbank will return for a third year this weekend, albeit via live stream.

The popular event, which has raised thousands of pounds for food banks over previous years, will take place online this year due to the pandemic.

However, organiser Cllr Sam Gosling says that it's still set to be an exciting Saturday night.

It’s set to be headlined by Freeda and will feature local artist Cobain Jones, in his first live performance with his band since being signed to a major record label.

Sam explained: “As a local councillor I wanted to do something beneficial that leant on what I know, and that’s the local music scene.

“We’ve had some great bands play it in past years. This year with Covid though we’ve had to change it.

“It’s all been pre-recorded at MCC Studios in Mottram who gave it us for free. All the bands, sound engineers and video engineers have given up their time for free.

“It’s been a massive challenge but I’m just ready for it now.”

All the money from the livestream will be donated to Barty’s Foodbank, a local charity in Stalybridge.

Local acts Oceans on Mars, New Revolution and Fragile Audio will also be playing what is shaping up to be a fantastic night.