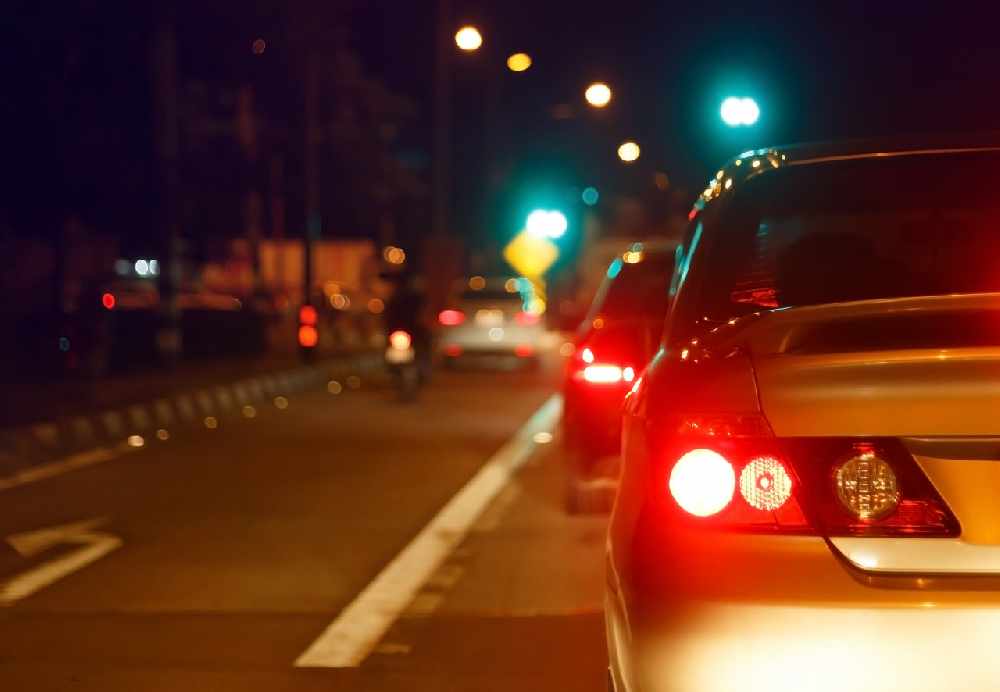 Motorists across Greater Manchester are being warned to take extra care behind the wheel as darker nights draw in and winter weather arrives.

Statistics released by the Safer Roads Greater Manchester Partnership show that for the past three years between October and January, 61 per cent of all killed or seriously injured casualties (KSI) across the region occurred during dark conditions.

The figures also show that December is the month where the most KSI pedestrian casualties are traditionally recorded - with 90 cases in total during the last three years.

The stark warning to take extra care comes as the clocks went back recently, meaning the arrival of darker nights and the onset of wintery weather that can lead to poor visibility and  more dangerous driving conditions.

Transport for Greater Manchester (TfGM) Head of Operations, Alex Cropper, said: “Already this year we have tragically seen 52 people in Greater Manchester killed as a result of road traffic collisions - and many more have been seriously injured.

“Now the clocks have gone back we have darker nights to contend with and winter weather arriving so it’s really important we all take extra care on the roads to keep ourselves and other people safe.

“For motorists that means allowing extra time for journeys, reducing your speed, checking the weather and making sure your car is fit for winter. While we’re currently seeing lower traffic volumes across the highways network, this should not be seen as an opportunity to speed and we urge motorists to stick to the legal limits.

“Pedestrians should take extra care when crossing busy roads, make sure they can be seen and watch out for slippery pavements and streets. Cyclists should make sure their bikes are winter ready, they are wearing the appropriate clothing and that they have bright, working lights on their bikes.”

Inspector Steve Bryant, from GMP's Safer Transport Team, said: “Road safety continues to be one our highest priorities and we are committed to working with our partners to raise awareness of the risks as well as educate the public on the importance of road safety, in particular the vulnerability of pedestrians and cyclists at this time of the year.

“All road users are responsible for ensuring that they operate vehicles in a safe manner and abide by the rules so that they do not put themselves or others at risk. Pedestrians are encouraged to wear brighter clothing and to make use of crossings where available.

"We ask that drivers watch their speed, plan their journey ahead of time, stay alert and not become distracted by mobile phones or fellow passengers. Drivers are encouraged to check their vehicles more regularly paying particular attention to their tyres and lights as we enter the wintry season."

It carries out analysis, campaigns and other activities to promote awareness of specific road safety issues and to improve safety across Greater Manchester.

More information on driving safely during the winter months can be found at the road safety charity, Brake.

For information on public transport across Greater Manchester, visit www.tfgm.com, call 0161 244 1000 (7am-8pm, Monday to Friday, and 8am-8pm at weekends and bank holidays) or follow @OfficialTfGM on Twitter.