Results from bus franchising consultation due in March 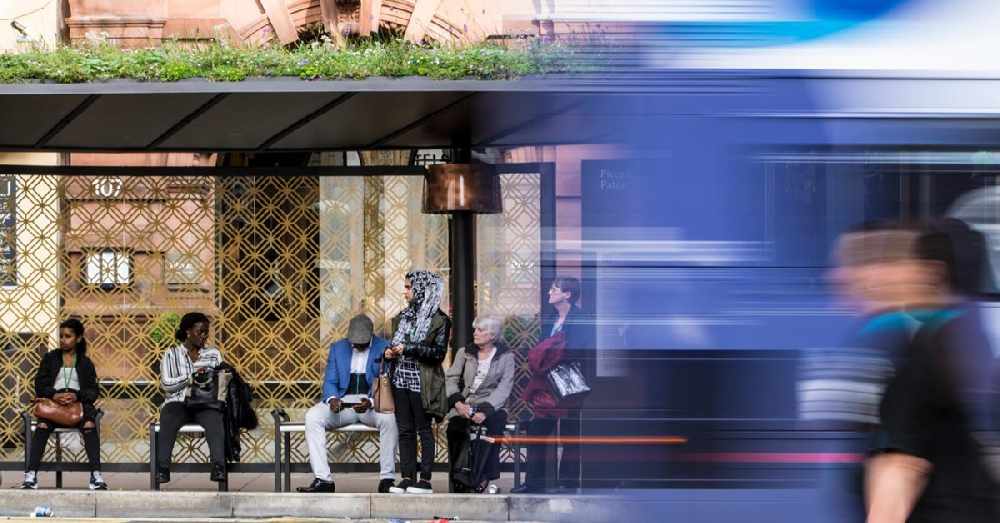 The consultation on a proposed bus franchising scheme for Greater Manchester has now closed with more than 8,000 responses.

The consultation ran from Monday October 14 2019 to 11:59pm on Wednesday January 8 2020 and gave people across Greater Manchester and beyond the chance to share their views on the proposals.

GMCA will then publish a report on the consultation responses before the Mayor of Greater Manchester, Andy Burnham, decides whether or not to implement the proposed franchising scheme.

That decision is expected to be announced in March 2020.

In areas they don’t run, the public sector pays to fill in the gaps in the market where it can.

In October, GMCA became the first city-region in the UK to launch a public consultation on a proposed bus franchising scheme.

This would mean that bus services would be under Greater Manchester’s control and GMCA would set the routes, frequencies, tickets and standards, while the bus operators would run the services.

The hope is this would allow buses to work better with the rest of public transport, in a system that will be known as Our Network which would be part of the city-region’s aim for a joined-up transport system.

Deputy Mayor Sir Richard Leese said: “I would like to thank everyone who took the time to understand the proposals and respond to the consultation. Throughout this consultation we have met and spoken to people who are passionate about their local bus services and who understand how vital they are for local communities.

“It will be their views that help shape the future of Greater Manchester’s bus network.

“We will make sure that we keep everyone informed on the progress of this process at every step of the way.”

During the consultation, GMCA held more than 70 public events and met with a range of groups across Greater Manchester including disabled charities, women and older people’s organisations and business associations.

People can still find out more about the proposed bus franchising scheme at www.gmconsult.org.