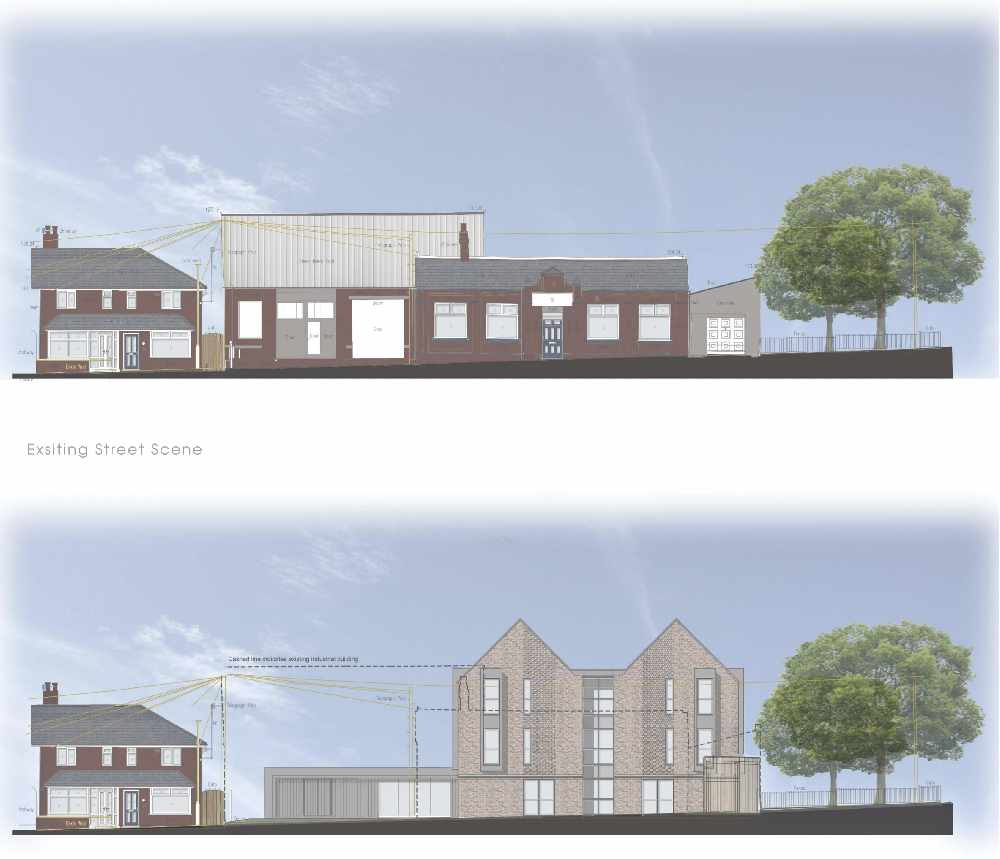 A row has broken out over a planning application to build a mental health facility close to homes, a railway line and a children's playground in Ashton.

Residents living nearby are objecting to the scheme as the application by the Richmond Fellowship is for a three-storey building, which they say will block the light to their homes.

Planning permission has already been granted for the site on Rutland Street in a meeting recently, but campaigners aren’t giving up the fight.

They’ve involved their local MP, Angela Rayner, who has written to Tameside Council to express her concern over the development.

Residents say that they support development of the site and the work that The Richmond Fellowship do, but they have concerns about loss of light to their homes. They’re asking for the plans to be reduced to two storeys, in keeping with the surrounding properties.

Paula Howarth lives on the street and objected to the plans. She said: “Many home owners have great concern over loss of light.

“The current building which this will be replaced by is predominantly single storey.

“I've tried to engage with Richmond Fellowship almost pleading with them to change the plans.” 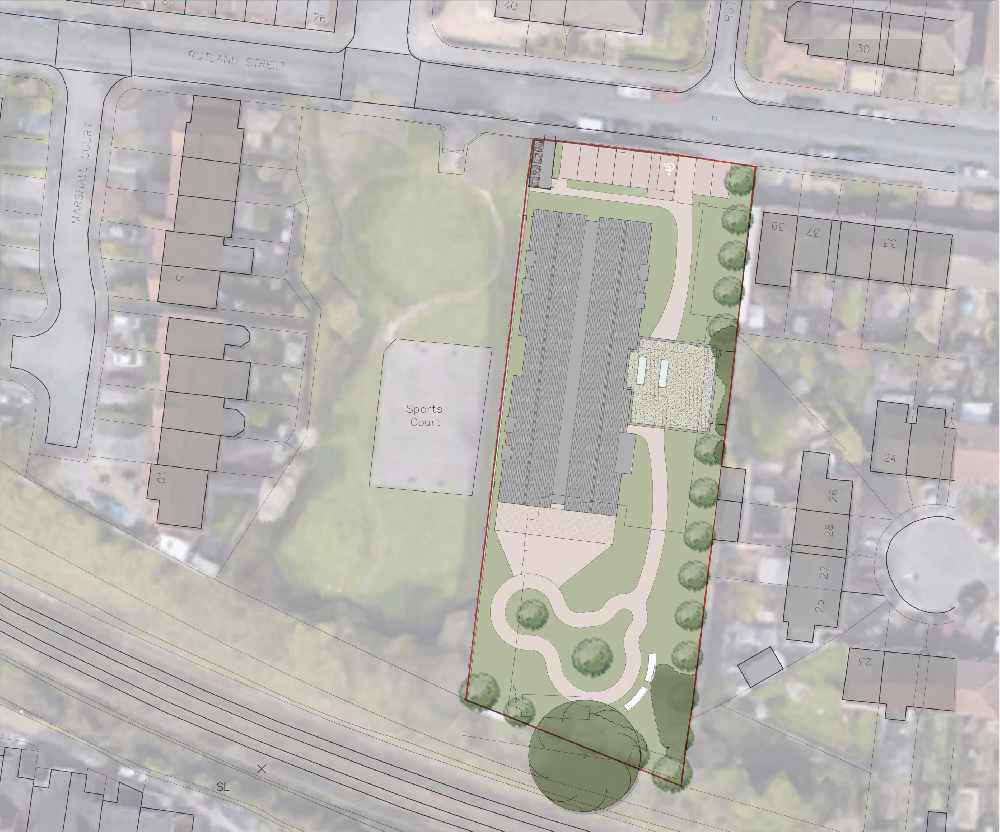 All three of the areas councillors, Cllrs Bill Fairfoull, Yvonne Cartey and Margaret Sidebottom, campaigned against the proposals but they were eventually passed at a speakers panel.

Speaking to the Reporter, Councillor Bill Fairfoull said whilst he supported the charity in the work they do in Tameside, he felt that there were alternative sites that were more suitable for a development of this type. “It’s next to a playground and a railway line which is less than ideal.

“We met with the chief executive of the Richmond Fellowship and said is there any chance of looking elsewhere, but they’re in advanced negotiations with the owners who jade a;readu given note to the two tenants that they’re looking to sell.

“We said we’d oppose it on the basis of the location of where it is. I’d welcome a development like this in my own ward. They’re a good charity and we need more of this.

“The more independent living, the less drain there is on council resources. It’s good for the individuals to be independent.”

Cllr Fairfoull agreed with Paula Howarth that the development was not in keeping with the surrounding properties. He said: “We oppose it because its near a railway line and next to a park.

“ There’s all sorts of issues with the height of the development because its quite a residential area. We thought that was a bit high.”

In a letter from the council seen by the reporter they say that the site is distinct enough in character from the two story residential properties that it can go ahead. They also said that the gap between the three story development and the two story houses are big enough not to be an issue.

The letter also says that windows overlooking neighbouring properties will be glazed and fixed shut to respect the residents privacy.

There are also claims that there will be a positive impact on parking and traffic in the area, with a residential development quieter than the sites industrial past.