Residents and businesses thanked for brightening up Hyde at Christmas 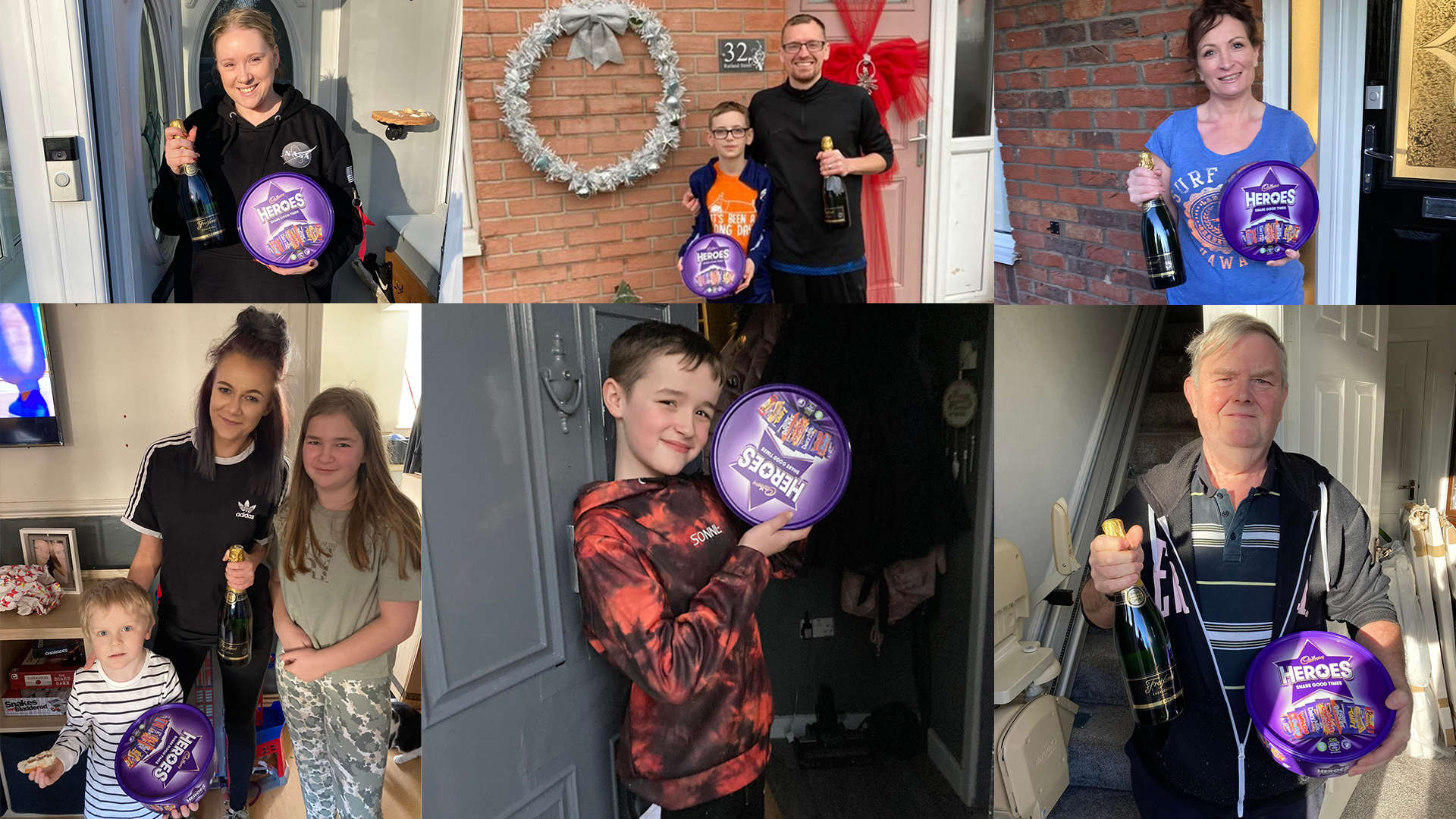 Christmas 2021 was brightened across the whole greater Hyde area by large numbers of local residents decorating the outsides of their homes and gardens with illuminations.

For the last four years the best ones have been rewarded with prizes by the local community Facebook group, Hyde Past and Present.

The group, which now numbers almost 30,000 members, asked people to nominate their homes and post photos if they thought theirs was the best.

The idea of the competition was to encourage people to brighten their communities and put smiles on the faces of neighbours, especially young children.

This year, the competition organisers, Colette Wilson Black and Andrew Richardson, provided a tub of chocolates and a bottle of fizz for each of the six homes they thought had made the most effort.

The winners, who were delighted with the prizes, could be found in Newton, Godley, Hyde and Dukinfield.

The organisers were thrilled at the response and are looking forward to even more entries in 2022.

Meanwhile, three Hyde businesses were also rewarded for their efforts to brighten up the shopping experience in another free to enter competition.

Members of the Hyde Past and Present community Facebook group were asked to nominate businesses they felt made an extra effort for the Christmas period.

The competition was sponsored by Hetts Fishing and Trophy shop owner Warren Boswell, who has kindly provided trophies for winners for the last four years.

Warren himself got to pick his favourite three from all those nominated, choosing a winner and two runner-ups.

This year’s champion was World of Aroma, located in The Mall in Hyde Town Centre.

Owner Karena Knight and her team were delighted to receive a large trophy and a bottle of fizz to help celebrate.

One runner-up was Heather Ann Chanin and the team from Hyde Charity Book Shop, also located in The Mall. The other trophy recipients were JLM Studio on Market Street. Owner Jessica Collins and her team were thrilled to receive their trophy from Warren.

Founder of Hyde Past and Present, Andy Richardson, thanked everyone for their nominations and all local businesses who made an extra effort over the festive period.