Renewed appeal for witnesses to hit-and-run in Ashton 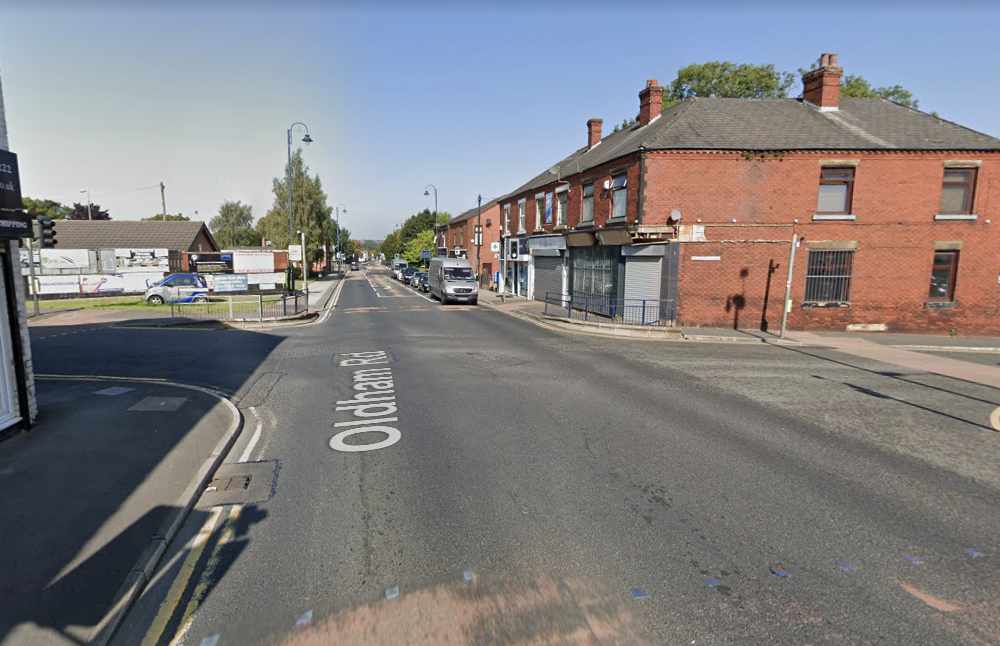 Police are continuing to appeal for witnesses as a young man remains in hospital following a hit-and-run in Ashton which left him fighting for his life.

At around 11pm on Sunday 13 December, police were called to a report of a collision involving a white Mercedes A200 AMG and a white Toyota Prius taxi.

It happened at the crossroads on Oldham Road, near the junction with Newmarket Street and Wilshaw Lane.

Emergency services attended and a passenger in the taxi, a man in his 20s, was taken to hospital with life-threatening injuries.

The driver, a man in his 30s, suffered minor injuries while three people in the Mercedes fled on foot.

The passenger has now been moved out of intensive care following surgery, however he still remains in hospital for further treatment.

Issuing an update on New Year's Eve (31 December), police say no arrests have been made and enquiries remain ongoing.

Detective Sergeant Marie Eldred, from GMP's Serious Collision Investigation Unit, said: "We are so glad to hear that the man has been moved from intensive care, and wish him all the best for a speedy recovery.

"This was a serious collision which could easily have had a very different outcome in regards to the man's condition and we are asking for anyone at all who may have any dash cam footage of these cars before or after the incident to please get in touch with police.

"If you were near the area at the time, please do check your dash cams for any footage as any information, no matter how insignificant you may feel it is, could prove vital in aiding us with our investigation."