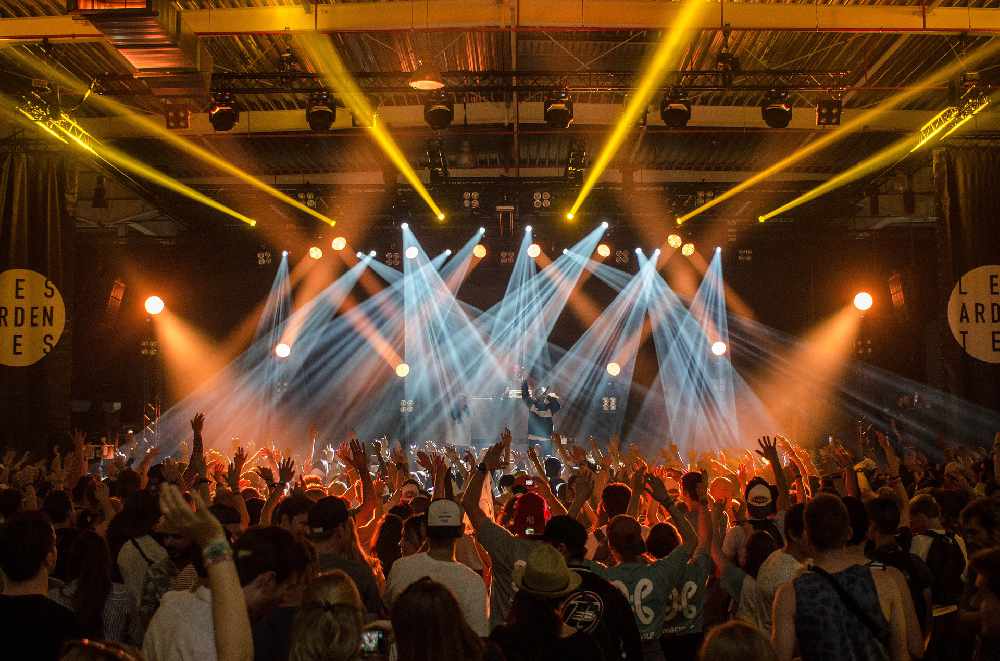 Michael Taylor shares some of his favourite gigs and can't wait for the end to lockdown and enjoying again the whole spectacle and occasion that is live music.

When Alexander of Macedonia was 33, he cried salt tears because there were no more worlds left to conquer.

On June 7, 2018, a month before my 52nd birthday, at a venue called the Troxy in London’s East End, I watched one of my favourite bands of all time run through an emotional journey of their catalogue.

Matt Johnson’s The The represented the last living band I’d craved to see live, but until that night never had the chance.

They’ve featured a fair bit on Music Therapy as Neil is a big fan too, and the newest song I Want 2 B U is gloriously atmospheric.

I saw Matt Johnson doing a Q&A in Manchester around the release of his documentary film The Inertia Variations.

The event that night reminded me how much I tuned in to Matt Johnson’s intensity. He’s an experimental artist, so I didn’t know quite what to expect, but it was a traditional tour de force, requiring a real versatility amongst his assembled band.

For all it’s majesty, the venue was a challenge, and I liked how he discouraged cameras, an instruction that was largely respected.

I mused at the time that I’d seen them all. A lifetime of going to live music, seeing terrible punk bands at Preston Warehouse, the very best of them at Lancaster University (as described in a book I contributed to), taking coaches to Leeds and Manchester, sleeping on stations, going to gigs at stadiums, student unions, arenas, pokey venues, concert halls and churches.

I can take a great deal from each one. Obviously there are bands I’ve loved who I never got to see - The Beatles, The Clash, Nirvana, Johnny Cash, Talk Talk, the Beach Boys.

I remember crying with despair when my mum and dad told me, aged 13, that I couldn’t go on the coach to Blackburn to see the Damned.

Every time I walk past the Cavendish Building near where I work at Manchester Metropolitan University I remember being refused entry to see a punk gig there in 1980, when it was the Union building, and having to climb up to a window to sneak a look.

I tell myself it was the Dead Kennedys, but I’m not sure. It’s impossible to say which ones are the best performances, because live music has so many moving parts.

But like trips to watch football, it’s as much about the occasion as the spectacle; the friends, the context, the circumstances, the whole day.

So while we’ve been locked down, I’ve gone back through that list of bands and there are literally loads of gigs I want to go to, bands I’d love to see.

The mantelpiece is already creaking with tickets for gigs that are having to be rearranged, tours that are being planned.

In September it’s New Order at Heaton Park. Possibly one of the best live bands I’ve seen, but who, despite loving their music, I didn’t get to see until 2016 at Castlefield Bowl in Manchester for my last significant birthday.

I don’t know why but I’d got it into my head that New Order were no good live, so despite being one of my favourites I never made the effort to see them.

But do you know who I’m really looking forward to seeing live? Tameside’s very own Cobain Jones. As Dave Sweetmore said in his column last week, we’ve got one of our own right under our noses here. And there’s nothing better than a homecoming.