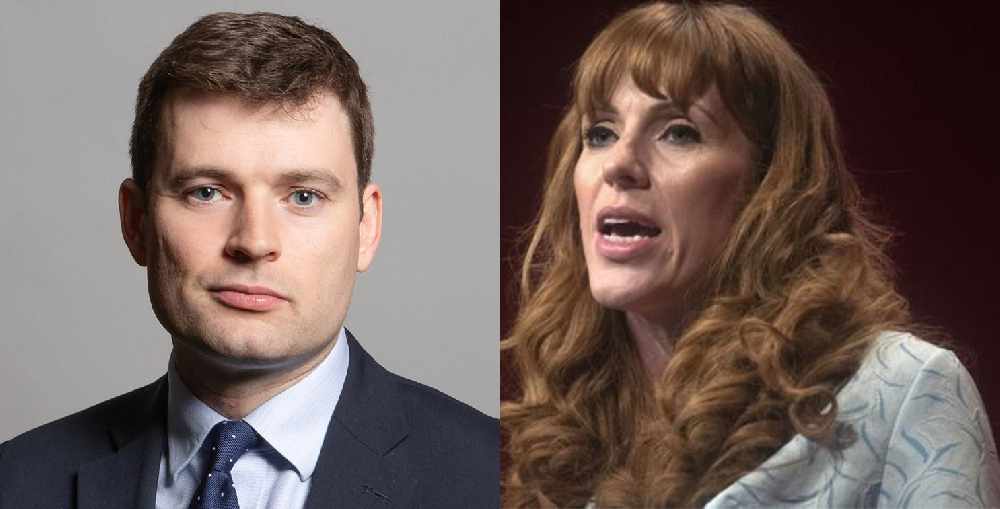 Ashton MP and deputy leader of the Labour Party Angela Rayner has warned of a Thatcher-era “managed decline” of northern communities in the wake of the Coronavirus pandemic.

She made the comments in a video message recorded for the Durham Miners’ Gala over the weekend, but neighbouring High Peak Conservative MP Robert Largan hit back, saying his party’s “ambitious plan for jobs” saved millions of people from unemployment.

Rayner’s concerns are that the economic recovery from the pandemic must not increase the North-South divide and said that the Chancellor’s stamp duty holiday for properties up to £500,000 will not benefit the average homebuyer in the north, but will save the average buyer in London over £14,000.

She said: “The North-South divide is continuing to grow, and we cannot afford for the economic impact of coronavirus to increase this gap even more.

“The Tories talk a good game on this issue but their record of turning back on the North speaks for itself.”

Rayner also said that the pandemic has shown the power of workers standing together and called upon the country to unite in the face of the economic impact.

“Together we are strong” she said.

“And in the months ahead we will need our collective strength as we fight to make sure that every worker is safe at work, protect our communities and make sure the most vulnerable in our society don’t bear the burden of the economic impact of coronavirus.”

Highlighting the disproportionate impact of coronavirus on female workers and workers from Black, Asian and minority ethnic backgrounds, Labour’s Deputy Leader will say:

“Four in five key workers in health and social care are women. When we talk about the lack of PPE and low pay in the care sector then that is an issue that disproportionately affects women.

“Female workers and workers from Black, Asian and minority ethnic backgrounds are more likely to be key workers on the front line, and Coronavirus is having a shockingly disproportionate impact on Black Britons in particular.

“So fighting for our class means standing up for the working class in all its diversity.”

High Peak MP Robert Largan disagreed, and praised the government for their response to the global crisis.

He said: “the Conservative Government has taken unprecedented steps to save millions of jobs and just last week, the Chancellor announced an ambitious Plan for Jobs, with the aim of saving and creating as many jobs as possible. We're only in a position to be able to take this action thanks to the difficult decisions taken over the last 10 years. I dread to think what state the public finances would be in now if we had listened to the Labour Party.

"At the last election, voters across the North rejected the Labour Party, which has taken them for granted for decades. Instead of just harking back to 40 years ago, perhaps the Labour Party could come up with some positive suggestions as to how we can get the economy moving again. In the meantime, I'll continue to fight for more investment in infrastructure across the High Peak and the North."