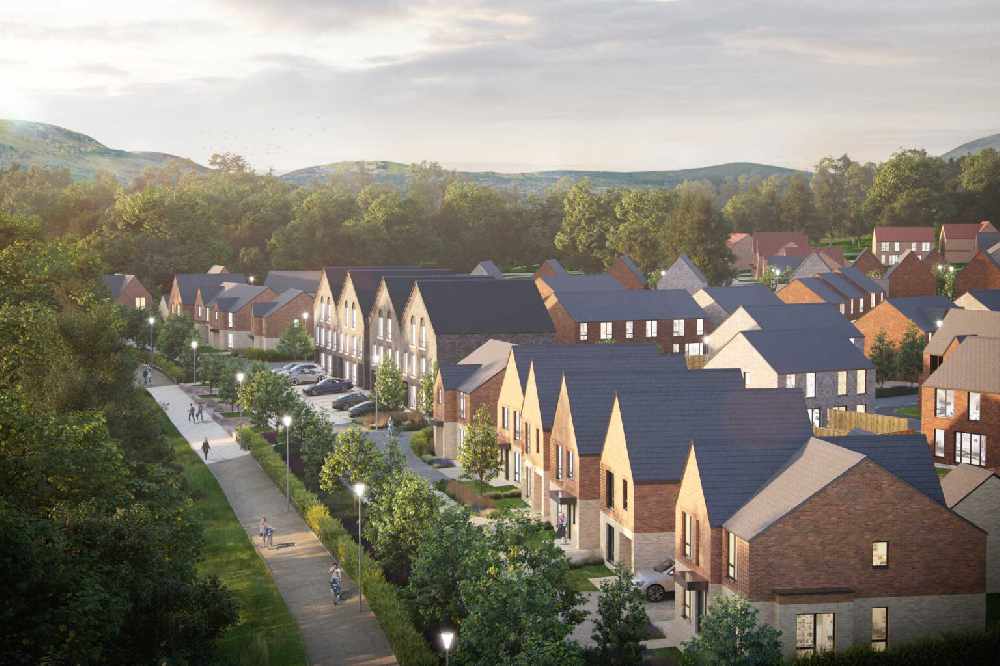 A proposal to build 162 new homes on the former Hartshead Power station and Millbrook Sidings site has been revealed.

The Casey Group are proposing to build homes, a 62 acre community park, a community hub and an outdoor play area on the land.

They’re asking for the community’s views on the proposals and have launched an online portal, as Covid restrictions mean a ban on gathering in indoor spaces. Head to www.tamevalleypark.co.uk which is open from now until midnight on Sunday 7 February to give your views. A feedback form is available where residents can leave their views for the project team to consider.

A live question and answer session will also take place with the project team to allow interested parties to raise concerns.

Casey Group say: “The proposals will make the site safe from the dangerous remnants of its industrial past. The former Hartshead Power Station closed in 1979 and most of the structures were demolished by 1989. However the public do not have access to the site because it is still derelict and unsafe and where people can roam, many potential dangers remain hidden within the self-seeded vegetation including exposed culverts, tunnels and manholes. 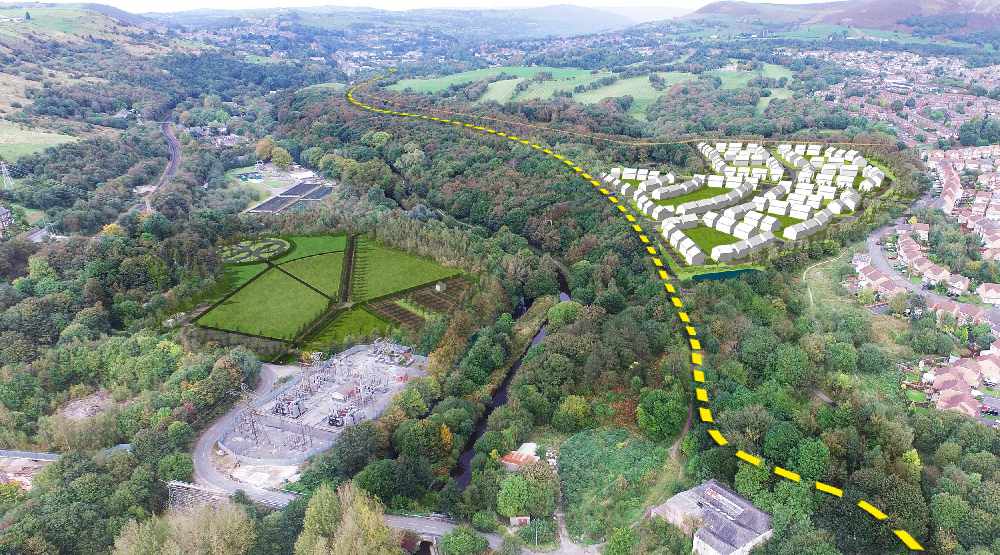 “The new proposals will address these issues and create a community owned space with the resources to sustain it but this needs to be cross-funded through a high-quality residential development.”

The homes will be a mixture of private sale, shared ownership and Rent to Buy delivered in a partnership with Trafford Housing Trust.

Neil Pickering from Casey said; “We are really excited to share our proposals for the former Hartshead Power Station and Millbrook Sidings with the community. Our vision is to regenerate the site and improve the environment and facilities for the wider public benefit.

“We have taken the views of the local community seriously and we have drawn a lot from past public consultations. From concerns about the delivery of the park to the number of new homes, this knowledge has fundamentally shaped our current proposals. Because of the public’s input, we’ve created a robust management plan to ensure the park is fully funded and sustainable for the future, we have reduced the number of homes that had previously been suggested, and will ensure that the homes and park are developed at the same time.

Commenting on the consultation process he added, “We would have liked to organise a similar consultation to the one we held in 2017 in a local community centre, however, given the restrictions from Covid-19, we felt that it would be safer and more appropriate to hold the consultation online. And to ensure as many people can respond to our consultation, we will be keeping it open until midnight on Sunday 7th February.

“We encourage the community to take a look at our plans on the consultation website and let us know their thoughts.”

If anyone is unable to view the consultation online, they can contact the project team via the email address – info@tamevalleypark.co.uk – or by phone on 07714 307 976. 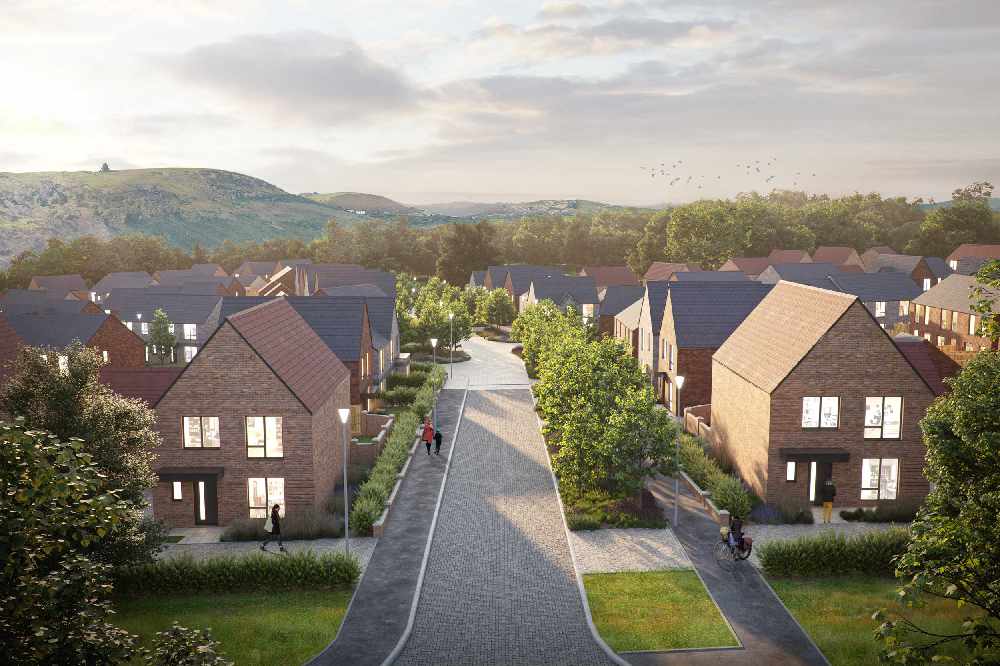