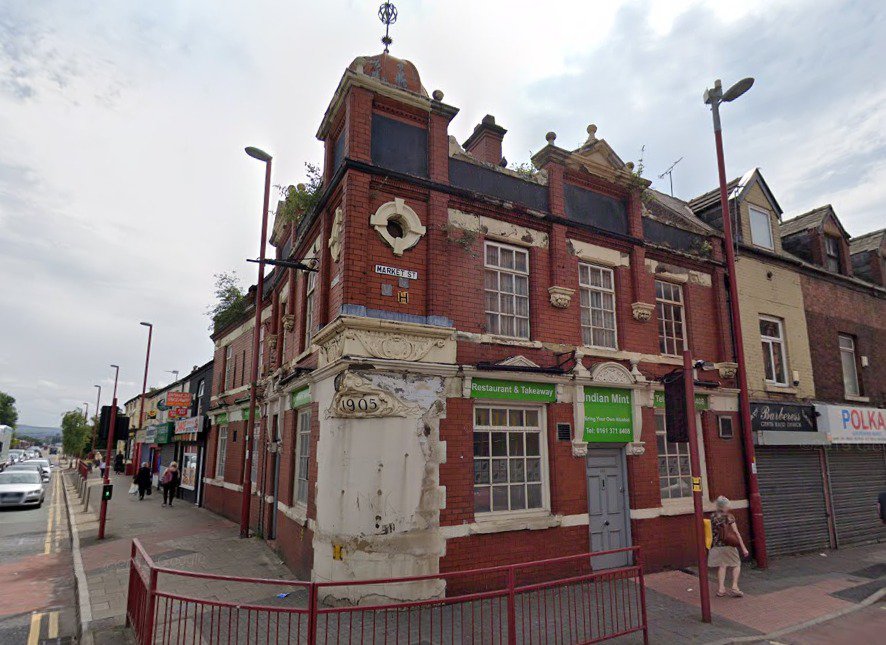 An infamous Tameside pub where Dale Cregan shot a man dead is to be sold to a solicitor's firm.

The Cotton Tree pub in Droylsden had been put up for sale by the council, which had owned the property since 2013 following issues around ‘anti-social behaviour’.

Town hall bosses earlier this year declared it ‘surplus to requirements’ and agreed to dispose of it, with the sale hoping to raise £200,000.

However it was stated that any sale of the pub would include an ‘absolute restriction’ to stop it becoming a public house in future.

Now a decision notice published by the council states that after a period of marketing it is accepting offer number 11- the highest offer – from Brindle and Yam Solicitors, to acquire the property.

The sale price is not included in the report.

Considering the alternative options, officers say that ‘by doing nothing and not accepting any offers received, the council would be forgoing a substantial capital receipt in favour of retaining ownership of an empty building in a prominent location, which is already in generally poor condition, together with retaining the full liability and costs associated with the ongoing management of an empty building’.

Earlier reports had stated that the authority had received interest from developers who wanted to buy the building and convert it into a retail and residential use.

Cabinet member for finance, Councillor Oliver Ryan, had previously described there being ‘historic issues’ around the property.

In May 2012 a balaclava-clad Cregan walked into the pub searching for victim David Short, who was in the toilet.

He fired seven shots, blasting Short’s son Mark in the chest and shooting three other members of the family, John Collins, Ryan Pridding and Michael Belcher.

Cregan later went on to murder David Short at his house in Clayton, and then gunned down unarmed PCs Nicola Hughes and Fiona Bone after making a bogus 999 call from a house in Mottram.

Following 2013, The Cotton Tree, which sits opposite the tram stop in a prominent position in the town centre, was marketed by the council for an alternative use and from 2016 it became an Indian restaurant, with a ten year lease.

The report stated that the lessee has abandoned the property and their current whereabouts are ‘unknown’.

Efforts to trace the operator of the restaurant had ‘proved futile’, officers said.

Meanwhile the property, which had been left vacant and in a ‘derelict state’ is drawing complaints from neighbours who are suffering issues around damp, fly-tipping and antisocial behaviour.

The council agreed to formally terminate the lease and take back possession of the building.