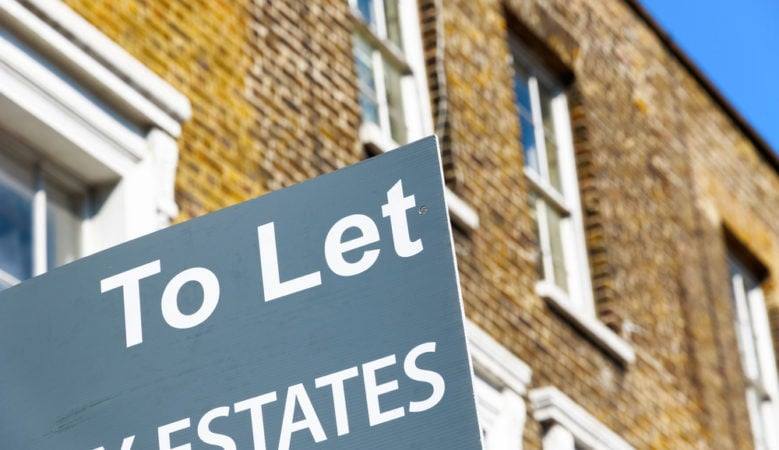 Tenants and landlords struggling with the impact of Covid-19 are at risk of falling into a 'rapid and severe crisis' unless councils intervene, Greater Manchester leaders have been warned.

The pandemic has put the private rented sector (PRS) in the city-region under ‘huge stress’ with rent arrears increasing, household incomes plummeting, and evictions looming.

Almost 105,000 households renting privately were claiming housing benefits or Universal Credit in November last year – a 40 per cent increase from the beginning of the year.

Local housing allowance rates will also be frozen again from April, meaning PRS tenants will be relying on the same amount of money as last year even if their rent has gone up.

The government has agreed to extend the £20-a-week Universal Credit uplift to and the ban on bailiff-led ‘no-fault’ evictions until later this year.

But questions remain over what will happen to the PRS when these measures, and others such as furlough and mortgage holidays, are eventually withdrawn.

These concerns have been set out in a stark report to the Greater Manchester Combined Authority (GMCA) and mayor Andy Burnham on Friday.

“The impact of the pandemic on the PRS, including the threat of escalating evictions as rent arrears build for households facing financial crisis, has become the dominant issue facing both tenants and landlords,” it says.

“Approaching a year into the pandemic, it is clear the sector faces unprecedented pressures, an order of magnitude beyond those already in the system,” says the report.

“There is a real risk of a further level of rapid and severe crisis for both tenants and landlords if households face substantial drops in their income and thus fall into – or deeper into – rent arrears.”

Research by the Resolution Foundation estimates that more than 750,000 families in the UK were behind with their housing payments in January 2021 – including 300,000 households with dependent children.

GMCA leaders have been told to expect a rise in the number of illegal evictions and PRS tenants becoming homeless after walking away from properties they can no longer afford.

This will likely coincide with the lifting of the eviction ban, which is expected to happen on May 31 having been extended several times by housing secretary Robert Jenrick.

In January the government also tweaked legislation to allow landlords to issue eviction notices to renters for ‘substantial arrears’ built up since the Covid-19 pandemic began.

The report says: “Once the ban on enforcing most repossessions ends we will see a significant rise in court cases and people presenting as homeless to local authorities.

“This will add to the backlog of possession claims coming through a courts system which has been realigned to slow the process of evicting tenants in arrears, other than in most severe cases such as arrears in excess of six months, or where there is domestic violence or antisocial behaviour.”

Leaders have also been asked to consider the ‘future shape and sustainability’ of the PRS due to falling confidence amongst private landlords, particularly those with small portfolios, who are said to make up the majority of the sector in Greater Manchester.

The report is recommended that the GMCA established a ‘good landlord scheme’ at a cost of £1.5m over three years.

Around 75 per cent of this money will be used to strengthen enforcement activity, with local authorities able to impose civil penalties of up to £30,000 if landlords fail to maintain their properties to standards set out in housing legislation.

The report says: “We want to encourage landlords and agents to raise and maintain the standards of management and maintenance of their properties.

“We will look to provide help, support and access to sources of funding and advice to landlords and agents to raise the quality of the homes they provide, and to connect landlords providing good quality, affordable homes to households in need from our housing registers.”

The scheme will also focus on providing up-to-date information to both tenants and landlords, including to tenants around housing and welfare rights and dealing with personal and household debt.

Landlords and letting agents will be given help on how to better support their tenants – especially those on low incomes – while more social and ethical investment in the PRS will be encouraged through Greater Manchester’s ethical lettings agency Let Us.

The final action that is recommended as part of the scheme is to continue lobbying the government for the introduction of its delayed Renters Reform Bill, which included measures to abolish no-fault evictions.