Pregnant dog stolen in Scotland has been found in Tameside 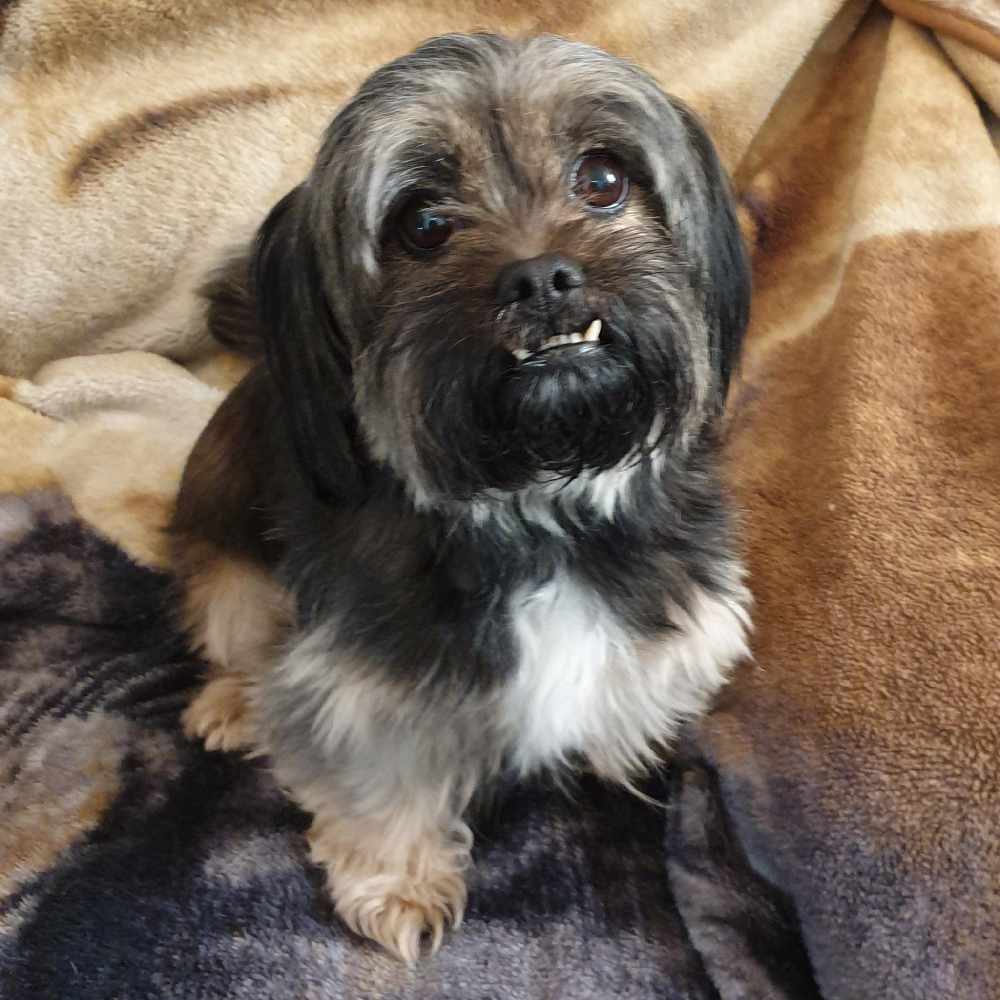 A pregnant dog stolen in Scotland will be reunited with her owner - after she was spotted wandering in Tameside!

Minnie (pictured), a shih-tzu chihuahua cross, was snatched at around 2pm last Saturday afternoon (27 March) whilst out in the garden at home in Raploch, Stirling.

It's understood she was taken from the Central Scotland city by a man driving a blue Land Rover Discovery which had Irish registration plates.

The theft of the four-year-old pet, thought to be pregnant with two pups, is believed to be linked with a Husky puppy being stolen from outside a caravan at a filling station in the town of Dunblane, Stirling, around an hour later.

Somewhat surprisingly, Minnie was found wandering in the Denton area on Wednesday (31 March) by a member of the public, who took her in and called police - suspecting that she might be a stolen dog.

One of Greater Manchester Police's neighbourhood patrols attended with the force's Animal Care Agents, who scanned Minnie and confirmed her identity.

Police say Minnie's family are now aware of her location and - thanks to the eagle-eyed member of the public and her microchip - they will now be reunited.

It has been law since 2016 that all dogs in the UK must be microchipped, but GMP is reminding dog owners of the importance of keeping the contact details registered on the chip up to date so they can be reunited with their pet - should they become lost or stolen.

Given the increased concerns around dog theft which have been well publicised of late, officers are also advising people to be 'extra alert to their surroundings' when out walking and not leave dogs unattended outside - either in public or in a private garden.