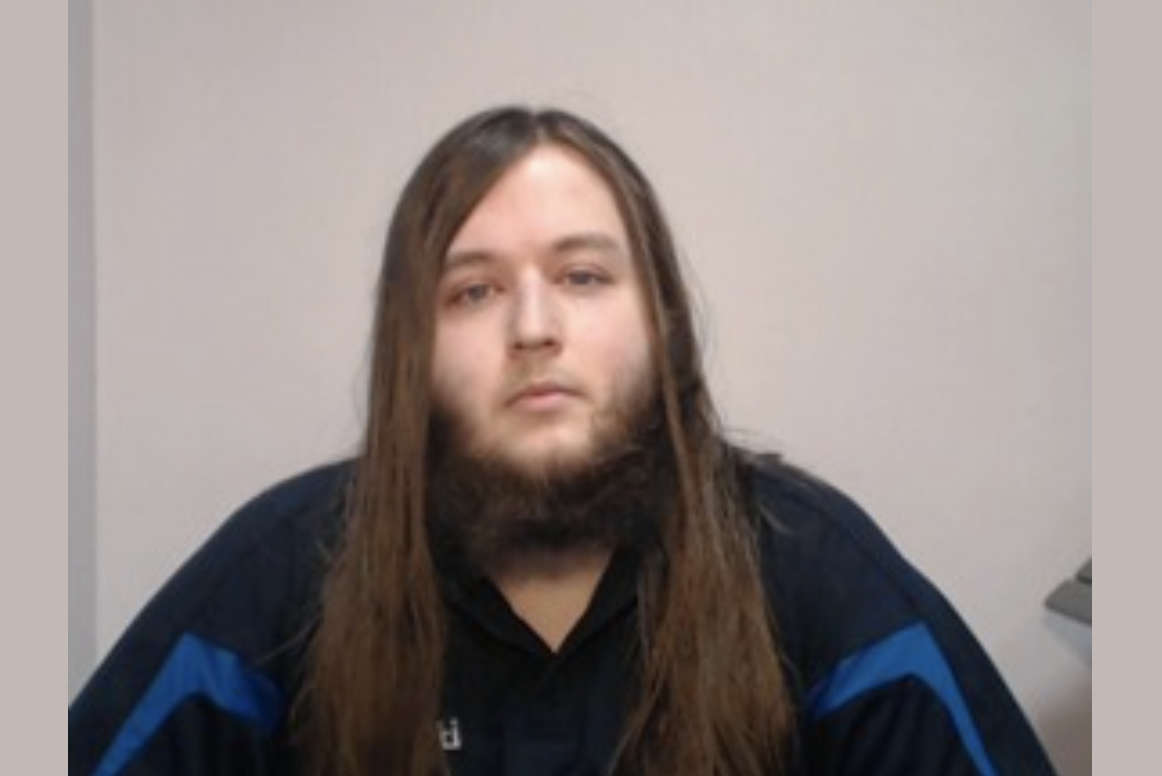 A predatory paedophile from Tameside who admitted a litany of child sex offences has been jailed for 14 years.

Kyle Lees, 21, was sentenced on Friday (13 May) at Manchester's Minshull Street Crown Court after admitting a total of 35 offences – including making indecent images of a child, possessing extreme pornography, blackmail and causing child pornography.

It followed an unprecedented sting on a dark-web site which saw Greater Manchester Police's Online Child Abuse Investigation Team uncover his prolific offending, which included blackmailing his victims who were as young as 14.

The court heard how Lees’ depraved and sickening campaign of abuse was exposed by an international operation that was undertaken by law enforcement agencies across Europe that aimed to takedown an online chatroom on the dark-web that was used by suspected paedophiles to exchange extreme images and plot how to contact children to try to engage them in sexual acts.

A co-ordinated global strike was executed in a number of countries to target suspects, which included Lees who was arrested at his home in Tameside in June 2021 after he was believed to be behind one of the user accounts on the site – prompting one of the operation’s most significant investigations.

Detectives from GMP's Online Child Abuse Investigation Team questioned Lees, of Ann Street, Ashton, and embarked on a 10-month-long investigation to collate and analyse the full-scale of his offending.

They found that he had created several fake online male and female personas when contacting his victims – who were all girls aged between 14 and 16 at the time – with analysis of his online accounts revealing he had attempted contact with around 3,500 profiles on several social media and chat room sites.

Lees would prey on vulnerabilities by obtaining material from victims and use it as blackmail to get more; threatening them by saying he would release the pictures to his family or on the internet.

Some victims were even subjected to the extremity of being coerced into sexual activity with animals, which Lees would ask for content of for his own sexual gratification.

Police have identified a number of the most vulnerable victims for safeguarding alongside international law enforcement partners – largely from the United States, which Lees would target due to the time zone difference meaning his victims would be awake while he was online during the night in the UK.

The victims also included one teenage girl from Greater Manchester who police have worked with local specialist partners to ensure she has the necessary safeguarding to support her and her family.

After being arrested, Lees made admissions when presented with a wealth of evidence over the course of a three-day period of questioning before he was charged and admitted 35 offences.

He has been ordered to serve 14 years behind bars and a further five years on licence and indefinitely been signed to the sex offenders’ register. He was also given a lifetime sexual harm prevention order.

Detective Inspector Suzanne Keenaghan, of GMP's Online Child Abuse Investigation Team, said: “Kyle Lees is an abhorrent, calculated and manipulative sexual predator who was a significant danger to teenage girls online and it’s of great satisfaction that he will now begin a significant spell behind bars for his sickening crimes.

“Lees would hunt out vulnerability and blackmail his victims into doing unthinkable acts purely for his own sexual pleasure, and it is clear he got braver over time when he was sat behind his computer screen embarking on this depraved campaign which ruined the lives of innocent children.

“I must pay tribute to the survivors of this abuse and their families for their bravery and support during this investigation and I hope that seeing Lees put behind bars brings some element of closure.

“This has been a gruelling but highly-rewarding investigation and has demonstrated the strength of our collaboration with partners around the world in working together to identify suspects and do all we can to bring them to justice, while protecting victims and ensuring we can do all we can to help them and their families move on with their lives.

“Today Lees has been starkly reminded – in case he needed it – that his actions in the digital world have real world consequences, and for too long he thought he was able to commit such grave acts of criminality without punishment; let this serve as a warning for any offenders out there that police and partners worldwide continue to work tirelessly to target suspects and ultimately bring them to justice.”

Anyone with information or concerns about someone being sexually abused is encouraged to contact police online via the LiveChat facility, if able, or by calling 101.

- Saint Mary's Sexual Assault Referral Centre, Manchester, provides a comprehensive and co-ordinated response to men, women and children who live or have been sexually assaulted within Greater Manchester. They offer forensic medical examinations, practical and emotional support as well as a counselling service for all ages. Services are available on a 24-hour basis and can be accessed by calling 0161 276 6515.

- Greater Manchester Rape Crisis is a confidential information, support and counselling service run by women for women over 18 who have been raped or sexually abused at any time in their lives. Call on 0161 273 4500 or email help@manchesterrapecrisis.co.uk