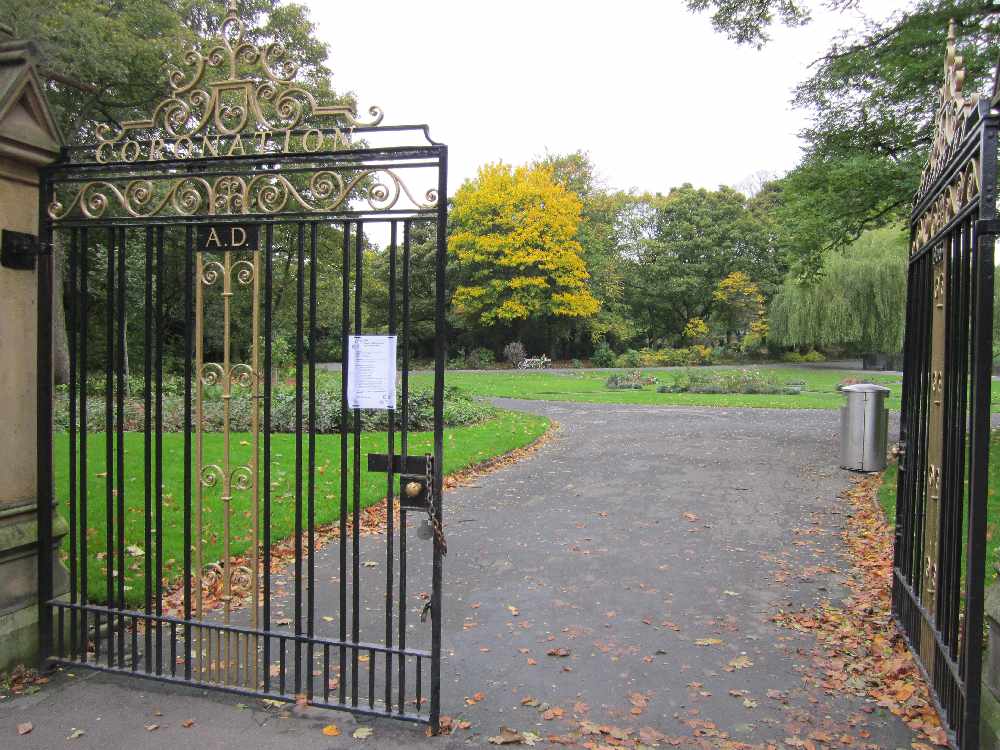 Police have urged people to remain vigilant in a Tameside park after reports of a man 'acting suspiciously'.

In a Facebook post on Greater Manchester Police's Tameside North and East page, officers issued the warning in Stamford Park, on the Stalybridge-Ashton border.

They said: "Please remain vigilant in Stamford Park. We have recently received a couple of reports regarding a male acting suspiciously in the park."

They added that officers would be increasing patrols in the area and are currently investigating reports about the man.

Anyone who sees someone acting suspiciously is asked to report it via 101 or through the GMP Live Chat Service, which can be found on the GMP website.