Police to remain vigilant of dangerous driving in Tameside 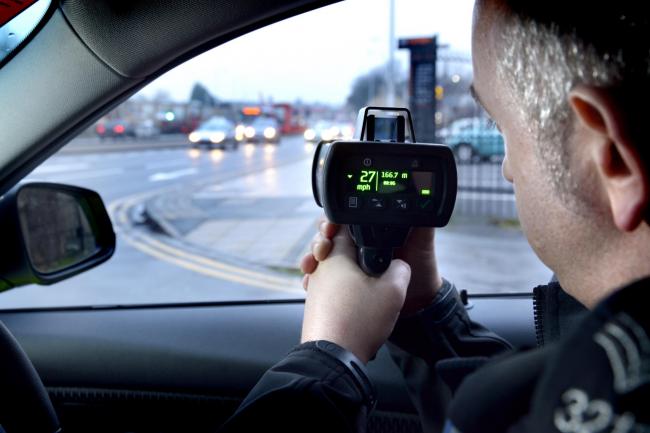 Officers in Tameside have launched a road safety operation with Tameside Council to tackle the recent increase in serious road traffic collisions.

Neighbourhood officers patrolled hotspot areas last week and identified drivers who were not using the road safely. They continue to remind drivers that dangerous driving does not go without consequence.

The drivers responsible for these were all issued with a Traffic Offence Report which can result in a speed awareness course, points on your license or a fine.

The borough has seen a worrying 300% increase in fatalities on its roads over the past year and Greater Manchester Police plan to combat this by continuing these proactive days of action.

Chief Inspector of the Tameside district Lee Broadstock has said that every life that is taken due to road traffic conditions could have been avoided.

“The pedestrian fatality rate when hit by a car travelling at 35mph is 50%, increasing to a staggering 90% if the car is travelling at 40mph.

“I would like to thank the vast majority of drivers who take care on our roads, but for those who are thinking about taking a risk, I ask you to remember those devastating figures, and think twice.

“We will be continuing to patrol hotspot areas to identify those not using the roads safely.”

Greater Manchester Police have said that they will be engaging with all road users to ensure safety for cyclists and pedestrians as well as drivers.