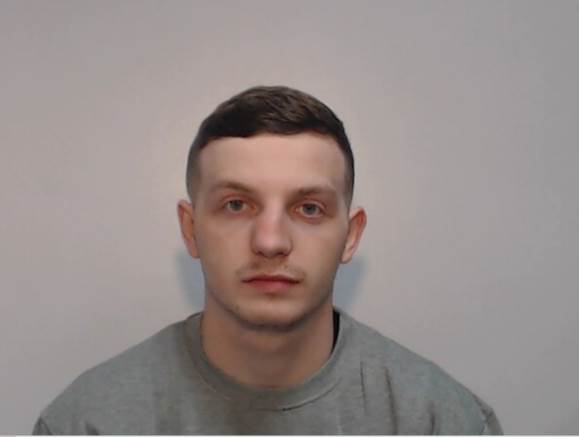 Police are still looking for an escaped prisoner from Tameside who has been missing since Saturday (11 July).

Cody Lowndes (pictured) was due to appear in court but said he was feeling unwell and was instead taken to Tameside Hospital under guard.

But the 21-year-old managed to escape, which has since prompted a widespread search of the area for him.

He is wanted in connection with two counts of burglary, three counts of theft of a motor vehicle, theft shop lifting, public order, possession of a bladed article, and criminal damage.