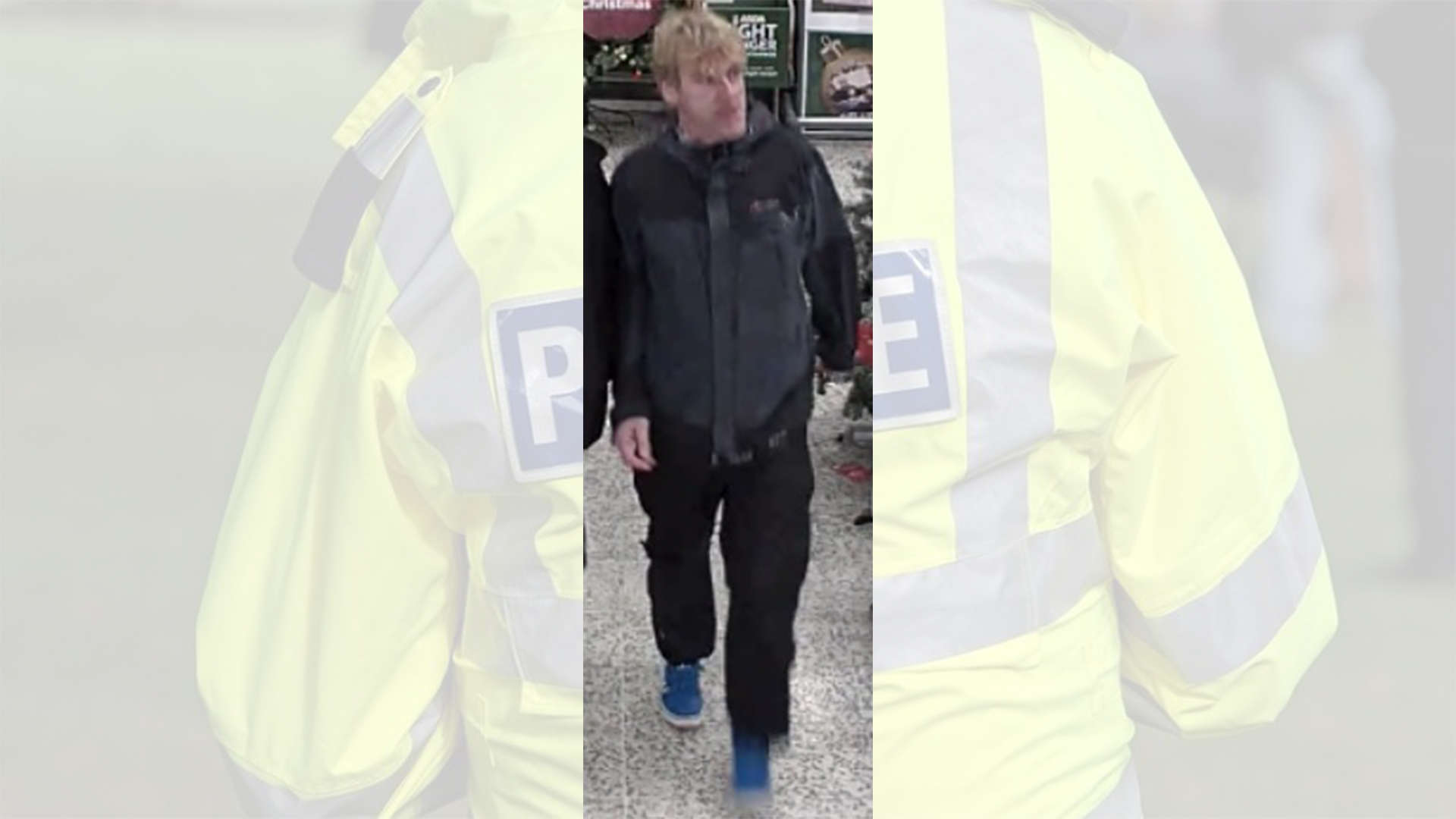 Detectives investigating the disappearance of a man from Tameside have released a new image and additional information.

He is described as being approximately 5ft 11in tall and of a medium build with blonde hair.

Paul lives in Denton and spends time in the Crown Point area.

He also has links to Ashton and Dukinfield, particularly Peel and Newton Terraces.

Detective Inspector Matt Berry, of GMP's Tameside district, said: "It is a month since Paul went missing and we are becoming increasingly concerned for his welfare.

"Paul didn't attend his mother's funeral on Wednesday 1 December 2021 and he has not contacted family, friends or known associates since. However, we know that at around 8.45pm that night Paul was on Manchester Road in Denton.

"I appeal to anyone who has seen Paul since 8.45pm on Wednesday 1 December 2021 to contact us as soon as possible - we just want to ensure that he is safe and well."

Anyone with information should contact Greater Manchester Police on 0161 856 9262, quoting Operation Midway.