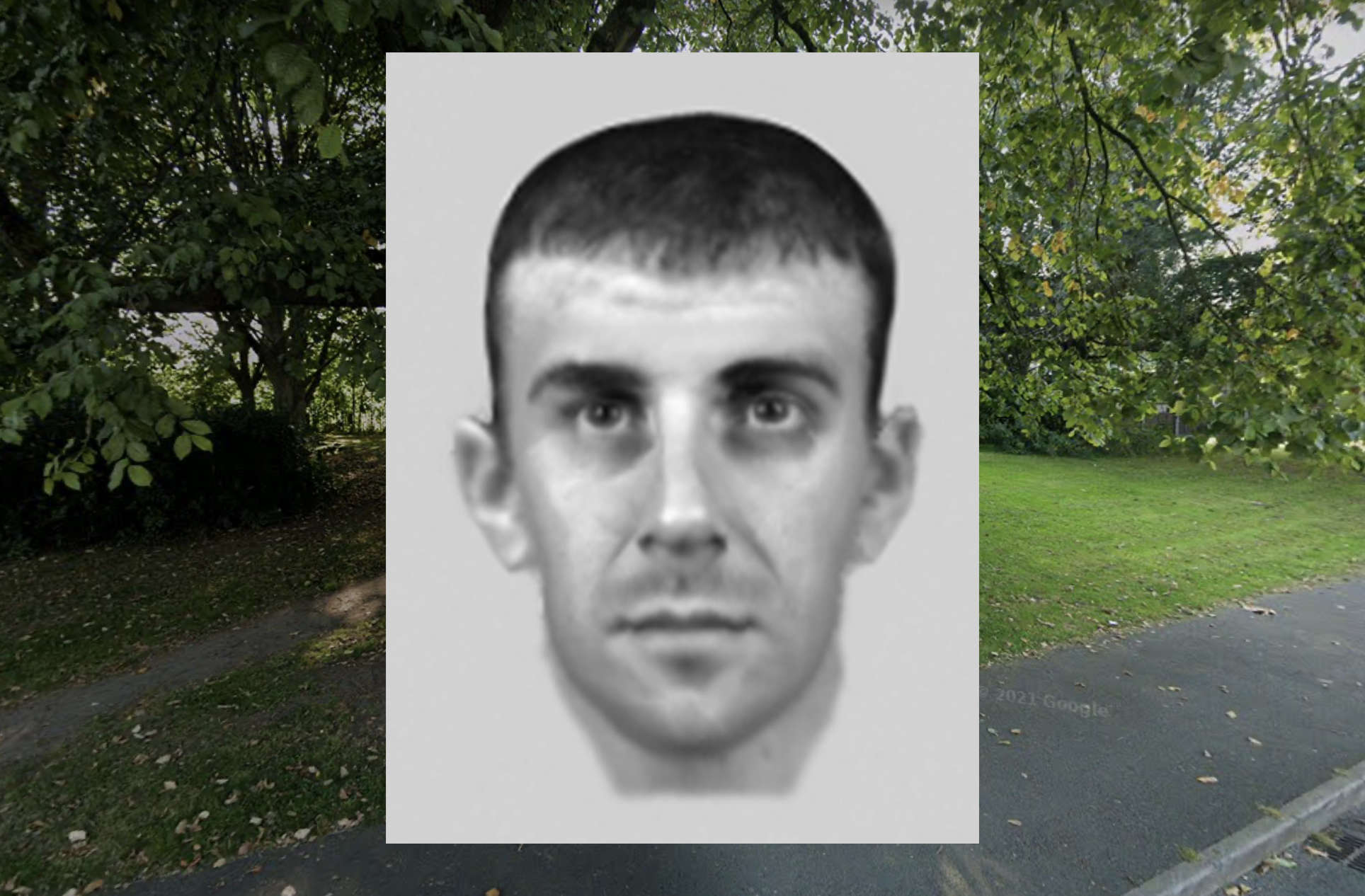 Police have released an E-fit image of a man in connection with the attempted rape of a young woman in woodland in Droylsden last weekend.

Shortly after 3pm on Sunday afternoon (14 November), police were called to a report that a woman had been assaulted on Sunnybank Vale, near to Greenside Lane.

Enquiries established that, at around 2.45pm, the woman had been walking through a wooded area of Sunnybank Vale when she was assaulted by a man.

The young woman, who is in her late teens, fought back and the man subsequently fled.

Detectives investigating the incident released an E-fit image on Wednesday (17 November) of a man they would like to speak to.

He is believed to have been wearing a full dark blue Nike tracksuit and black shoes at the time of the incident.

The man is believed to have approached from the direction of Droylsden Academy playing fields and made off on foot, initially towards the top end of the vale, heading away from the school.

GMP say enquiries are ongoing and no arrests have yet been made.

Detective Sergeant Alison Haxby, of GMP's Tameside district, said: "This was a terrifying incident, and although the victim bravely fought back and managed to escape, she has been left extremely shaken and continues to be supported by officers.

"I understand that news of this incident will leave members of the public and local residents concerned and I would like to reassure them that we are taking this report extremely seriously.

"We have a dedicated team of officers assigned to this case and we have increased patrols in the area.

"I would urge members of the public to be vigilant when in this area and report anything suspicious immediately to police.

"Anyone who may have any information - including dashcam, doorbell or CCTV footage from the area around the time of the incident - should please contact police."