Police hunt man after woman, 18, attacked in woodland in Droylsden 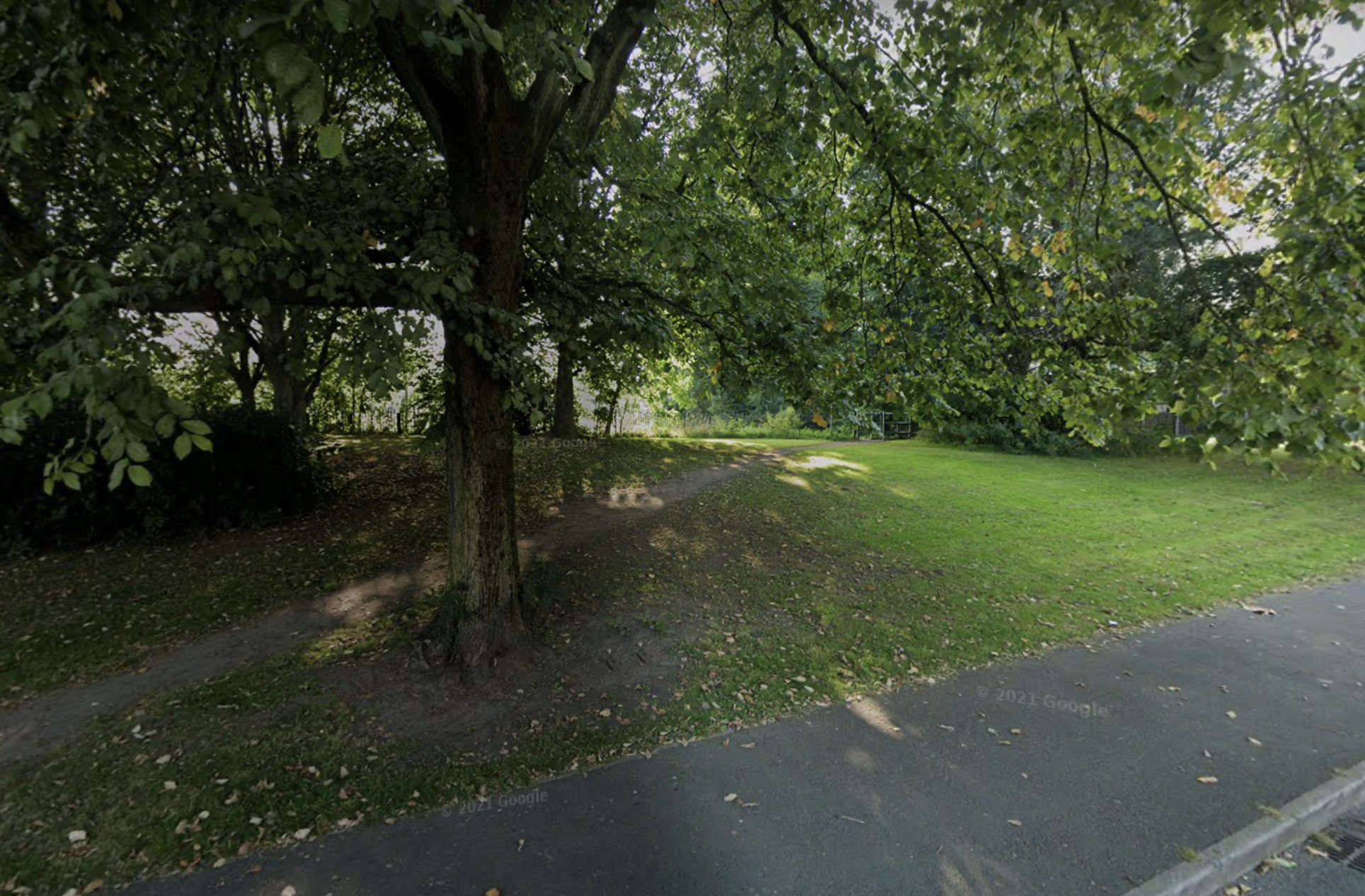 Police are investigating after an 18-year-old woman was attacked by a man in woodland in Droylsden, in an attempted serious sexual assault.

The woman was walking through a wooded area in part of Sunnybank Vale, near to Greenside Lane, at around 3pm on Sunday afternoon (14 November) when she was attacked by the man, who then ran off after she fought back.

Greater Manchester Police say the man is believed to have approached from the direction of Droylsden Academy playing fields and made off on foot, initially towards the top end of the vale heading away from the school and could have exited via any number of footpaths.

The suspect has been described as a white man, approximately 5'10"tall, aged in his 20s, skinny build, brown eyes, brown hair which was cut in a faded style, distinctive teeth, crooked nose and prominent cheek bones . He also had a strong smell of cannabis and is described as wearing a full dark blue Nike tracksuit and black shoes.

No arrests have yet been made, police say.

The woman is being supported by officers and there will be additional police patrols in the area to reassure the public.

Detective Sergeant Alison Haxby of GMP's Tameside district, said: "This is a terrifying attack and I would urge members of the public to be vigilant when in this area and report anything suspicious immediately to police.

"I understand that news of this incident will leave members of the public and local residents concerned and I would like to reassure them that we are taking this report extremely seriously.

"We have a dedicated team of officers assigned to this case and reassurance patrols have been increased in the area.

"Although the victim bravely fought back and managed to escape, she has been left extremely shaken and is being supported by officers.

"I would ask residents to come forward if they saw or heard anything in the area around the time of the incident or indeed if they have any information that could assist such as any sightings of anyone fitting the male's description. I would also ask people to check their CCTV, doorbell and dashcam footage in the area or any routes to and from the vale area to see if they have captured the male.

"At this time we do not know if the male travelled to or from the location in a vehicle but there are numerous footpaths leading onto the vale area and into the surrounding areas of Droylsden and Clayton Vale."