Police hunt man after bus was set on fire in Dukinfield 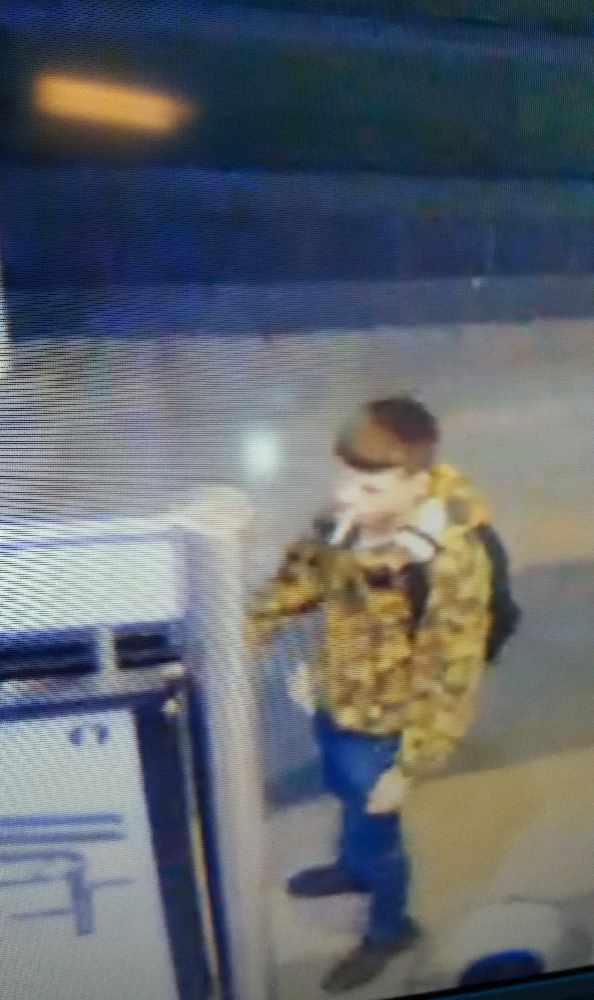 Police have released a CCTV image of a man they would like to speak to after a double-decker bus in Dukinfield was set on fire.

It's believed a man started the fire on the top deck of the 330 Stagecoach bus at around 11.45pm on Thursday, August 8, before getting off the bus.

The bus had left Hyde bus station a short time earlier with a few passengers on board and was travelling through Dukinfield at the time.

The driver pulled over and the bus was evacuated. The fire service attended and extinguished the blaze but significant damage was caused to the bus.

Police are treating it as arson and want to hear from anyone who may have seen anything around the time of the fire.

Detective Constable Stephanie Ann Jones, of GMP's Tameside District, said: "We're continuing to appeal for information into this crime and have released this picture of a man we'd like to speak to.

"Do you recognise him? If so, please come forward as a matter of urgency."

You can also call independent charity Crimestoppers anonymously on 0800 555 111.