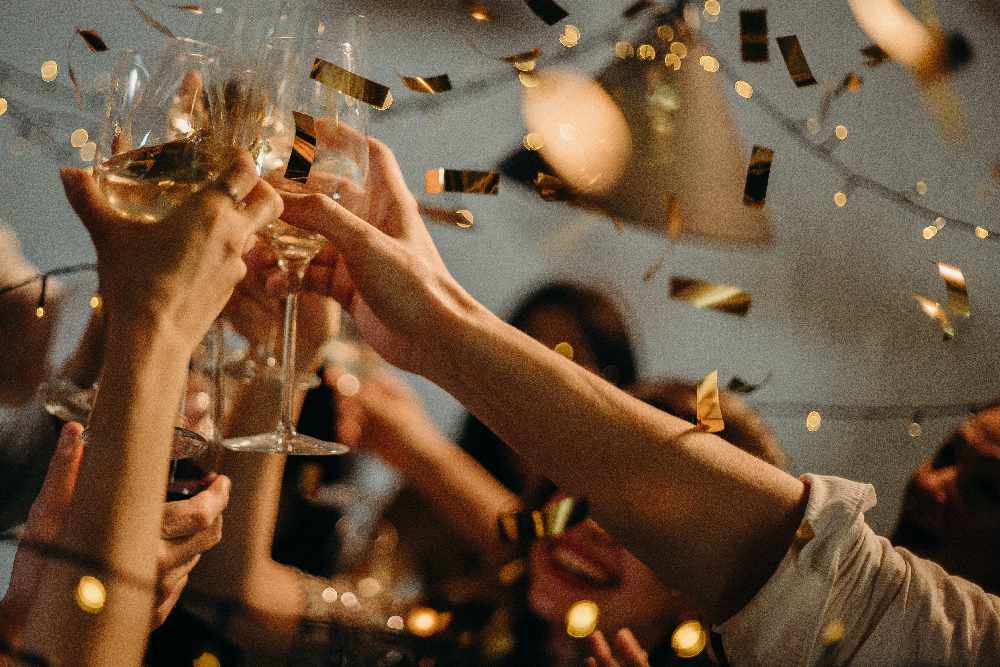 Police handed out a fine after attending a party in Mottram where 70 revellers were celebrating a 50th birthday party.

They visited Mottram Community Centre at around 10:20pm last night (12 September) where they found people breaking the rules.

It came just before new rules came in banning gatherings larger than 6 people, indoors or outdoors.

The organiser was handed a £100 fixed penalty notice and the partygoers were sent on their way.

Photo by cottonbro from Pexels