Police abused by mother of boy who stole motorbike 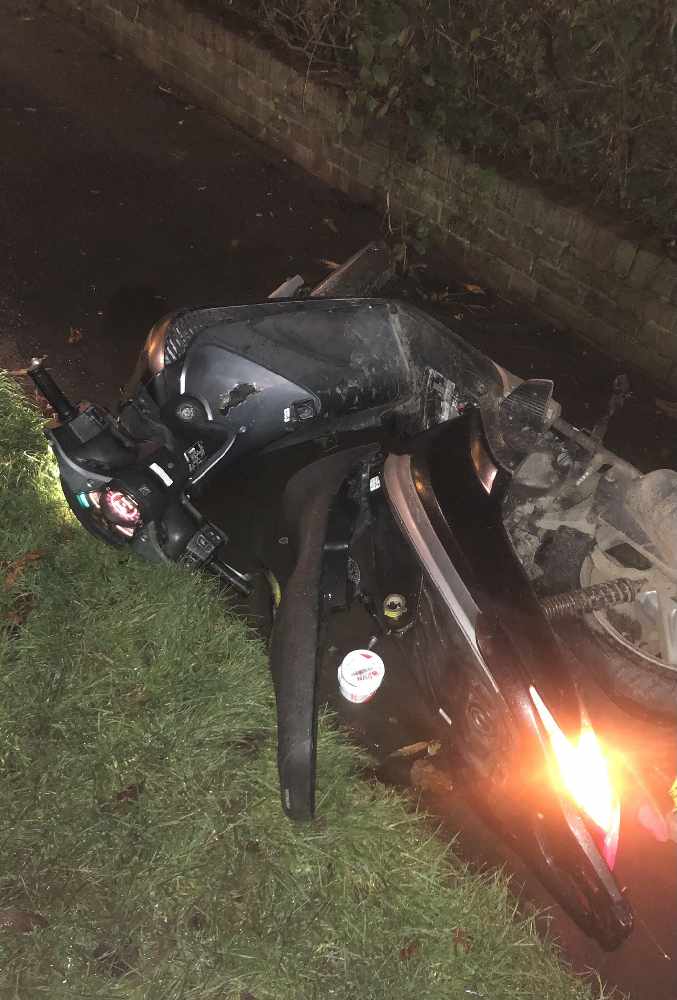 Greater Manchester Police have described how they were abused by the mother of an offender after he fell off a stolen bike.

GMP Stockport posted on their Facebook page describing how the youth stole the bike from Denton, before riding to Brinnington where he encountered police.

He turned the bike around but got stuck in mud and fell off.

GMP described: “The youth dusted himself off and made off on foot while the officers remained with the stolen bike.

“Moments later, the youth’s mother to turn up and give the officers abuse for being in the area to cause her little cherub to fall off the stolen bike. You couldn’t make it up.”