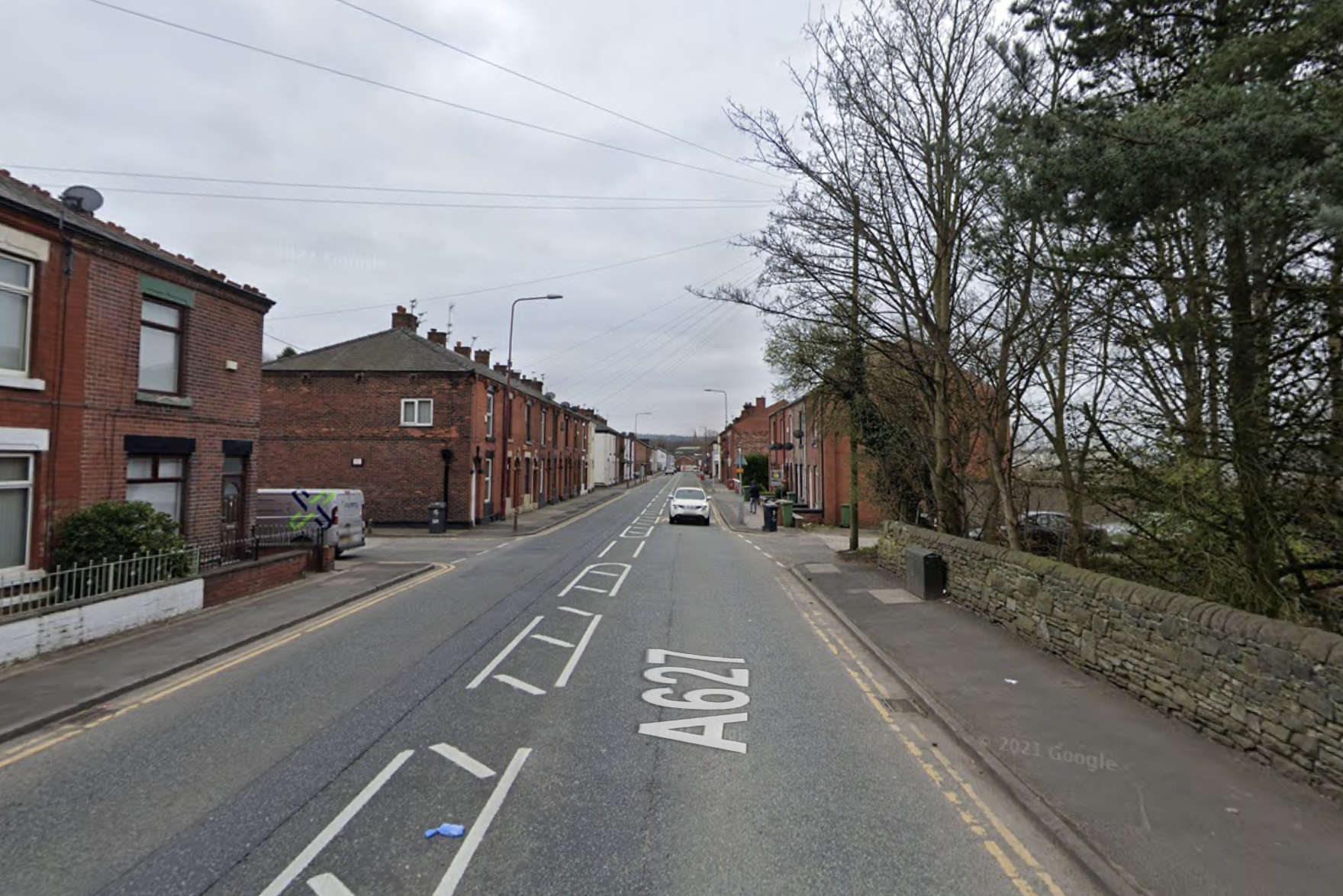 A 'PlayStation buyer' with a knife threatened to stab a baby and threw an 'unknown liquid' in a man's face in a terrifying robbery in Dukinfield.

At around 5pm on Friday afternoon (12 November), a man and a woman, both in their 20s, had arranged to meet with a man on Victoria Road after agreeing online to sell their PlayStation to him.

The man - wearing a dark jacket and described as white, aged mid-to-late 20s, with a chubby build and brown hair - handed over money that the couple believed to be fake, before threatening the couple with a knife while making verbal threats to stab their baby.

He then threw liquid onto the man's face before stealing his phone and making off in what is thought to have been a white Seat in the direction of Hyde.

The fire service also attended before the victim went to hospital for treatment.

Test results suggest the liquid was not a harmful substance and the man wasn't injured, Greater Manchester Police say.

The baby and their mother were thankfully unharmed but the young family were understandably shaken.

Police say no arrests have been made and enquiries by detectives at Ashton-under-Lyne CID are ongoing.

Anyone who may have been in the area at the time or may have seen a white Seat travelling towards Hyde on Friday is asked to check dash-cam footage and contact police with information.

Detective Sergeant Alison Haxby, of GMP's Tameside district, said: "We're exploring all potential lines of enquiry after this shocking incident was reported to us, and are committed to doing all we can to find whoever is responsible.

"This incident is particularly shocking given a baby was threatened during this robbery and what easily could’ve been a harmful substance was thrown at one of the victims.

"While the liquid was thankfully not found to be harmful, this was still a terribly disturbing incident for the family and we are doing everything possible to support them through the course of this ongoing investigation.

"If you were in the area at the time and saw something, or possibly saw a white Seat driving in the Dukinfield or Hyde areas then I encourage you to please check dash-cam, CCTV or doorbell footage and get in touch with us as soon as you can."