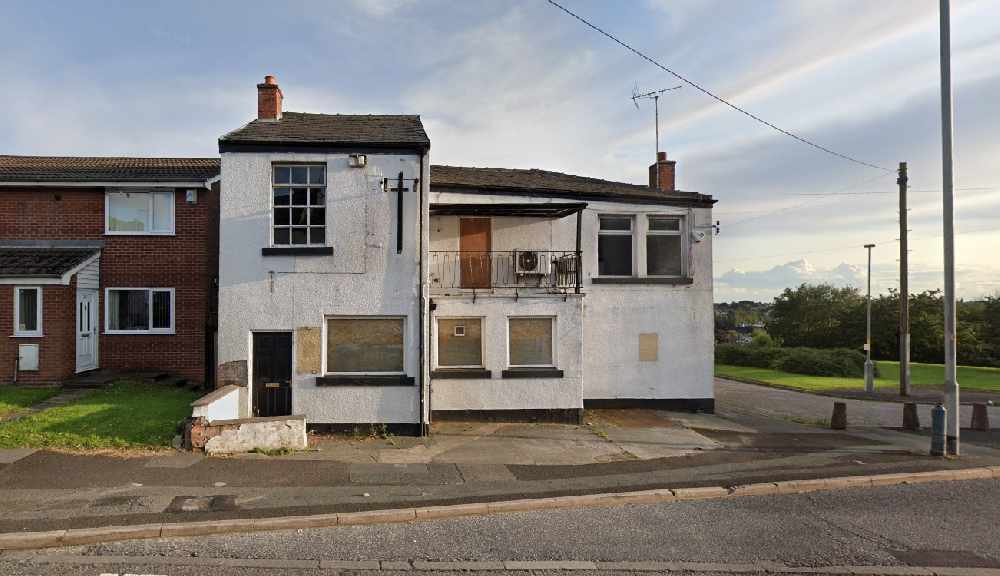 Plans to convert a Stalybridge pub into apartments have been rejected by the town hall after officers said the redevelopment would be 'incongruous'.

An application had been made to Tameside council to convert the former Travellers Call pub on Wakefield Road into eight, two bedroom apartments.

The applicants, listed as Mr and Mrs Sidebottom, also wanted to expand the pub by building an additional storey.

The pub is currently vacant and was last used in 2019, according to the application form.

However officers from Tameside council have refused to allow the redevelopment to go ahead.

There had been four public objections lodged against the proposals.

A decision notice signed by Jayne Traverse, the council’s director of growth, states that issues around the ‘poor design’, impact on neighbouring residents, parking arrangements and the lack of a bat survey meant it had to be refused.

“The overall scale, mass and level of fenestration would be at complete odds with the character and form of buildings within the vicinity,” the letter adds.

“Given the prominence of the building, the associated extension and alterations would form an incongruous addition to the building which would be significantly detrimental to the character of the locality.”

It adds that parking arrangements and vehicle movements associated with the residents of the development would have a ‘significant and disruptive impact’ upon the amenity of neighbouring residents of Wakefield Road, which share the same access.

“The lack of off street parking would give rise to further demands on the local highway network, given the substandard nature of George Street this is likely to result in vehicle conflicts and further disruption to the significant detriment of the amenity of existing residents and overall highway safety,” the letter says.

It adds: “There were no amendments to the scheme, or conditions which could reasonably have been imposed, which could have made the development acceptable and it was therefore not possible to approve the application.”

The applicants now have the opportunity to appeal the decision to the Secretary of State within six months of the decision.