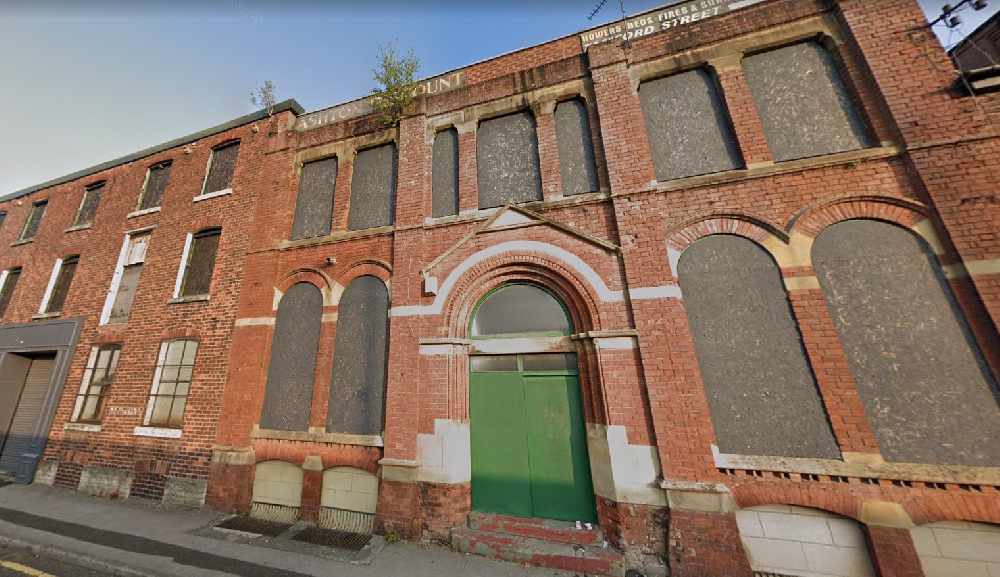 More than 60 new apartments and houses could be built across Tameside under plans to redevelop a warehouse, the former M&S store and old sorting office.

A series of applications for developments have been made to the council’s planning department which could see a raft of new homes constructed.

A company has applied to convert retail space next to the Ladysmith Shopping Centre in Ashton-under-Lyne into 32 apartments.

The ground floor is leased to Poundland but the upper floors are ‘vacant’ and have been for an ‘extended period’.

Prior to that it had housed Marks and Spencer, but the company moved out in 2011.

Under the plans by Adar Investment Ltd, the new apartments would be a mix of sizes, with 18 one bedroom flats and 14 two-beds.

A shared rooftop garden and community space would also be created to bring a ‘contemporary city centre lifestyle’ to Ashton, according to the developer.

There would also be inner terraces created to give ‘natural light’ and private space to the occupiers of the apartments.

Another developer, Real Estate Aventor LTD has also applied to convert a warehouse in Ashton into 31 apartments.

The building, on 4-10 Church Street, is currently standing empty.

The plans for the building on Church Street in Ashton-under-Lyne. Photo: James Campbell Associates Ltd.

It would be converted into a mix of one and two bedroom flats under the new proposals.

Across the borough in Stalybridge there are new plans to convert the former sorting office, behind the town’s historic Grade Two listed post office, into flats.

Applications for planning permission and listed building consent for the Trinity Street building have gone in to the town hall.

The applicant, Bardsley, wants to convert the lower ground floor of the post office, and the former sorting office accommodation into four houses, half of which would be two-bed and the others three-bed, and one three-bed apartment.

There had previously been a restaurant and nightclub in the building.

Works would see the demolition and replacement of the ‘modern unsympathetic’ extension and the installation of a mezzanine floor.

The council has yet to make a decision on any of the applications.

The building on Church Street in Ashton-under-Lyne. Photo: Google Maps.