Plans in pipeline for return of Mottram Show 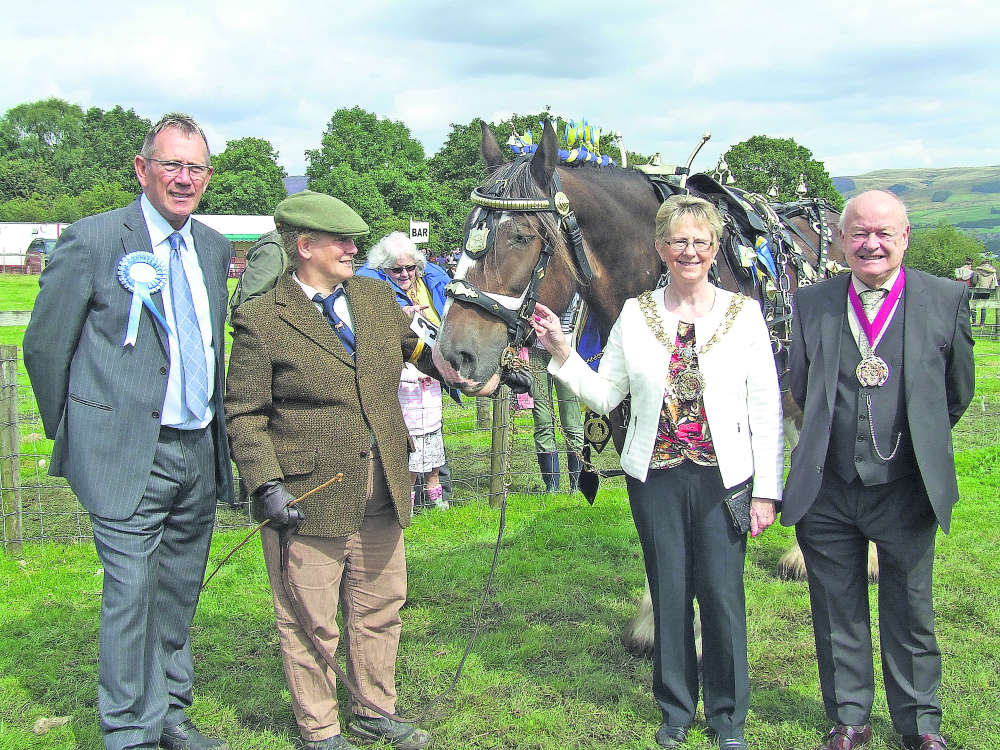 Plans are being made for Mottram Show to return bigger and better than ever in 2022, after uncertainty around Covid forced organisers to cancel this year's event.

Held annually on the second Sunday in August, the popular show will return next year when it is hoped supporters will be welcomed to the new showground.

Organisers decided to postpone all shows until 2022 after deciding it was in the best interest of the pubic, exhibitors and volunteers.

Show trustee Malcolm Lewis said: “We are normally planning from January for August as it takes time to organise judges and stands.”

But he explained that it was simply not possible for this year with the continued uncertainly around the pandemic.