Plans for supported housing flats with own beauty salon 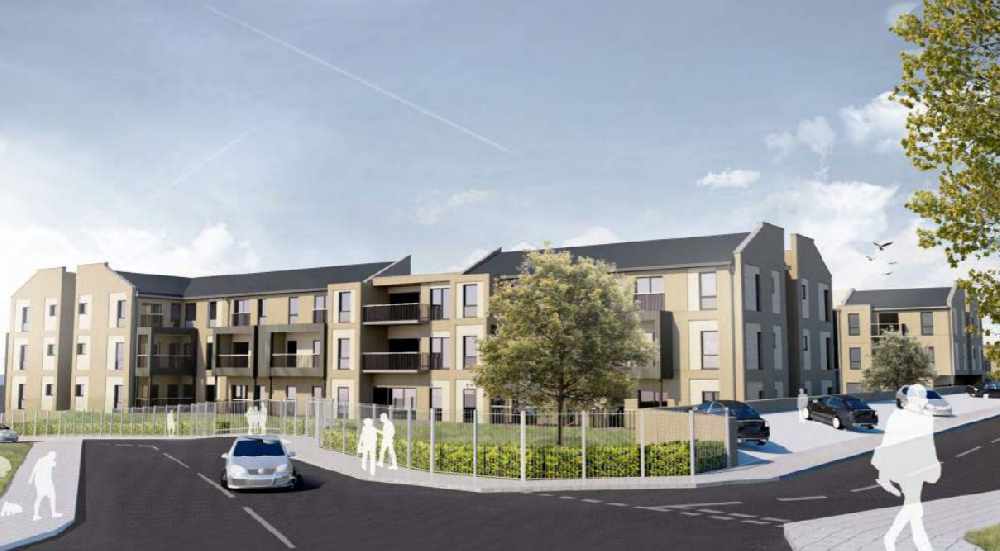 A block of supported living apartments complete with its own cafe, hairdressing and beauty salon designed to ‘combat loneliness’ among its elderly residents could be built in Hattersley.

Plans have been submitted to the council to build a new extra care scheme of 91 apartments on the site of the former district centre on Hattersley Road East, outside of Hyde.

Onward Homes, the developer, states that all of the homes would be built for affordable rent – at 80pc of the market rent – with a partial subsidy from Homes England.

The apartment block would be split between 31 two-bed and 60 one-bed flats, and many would be wheelchair accessible.

Documents submitted to the town hall state that the mix of homes is designed to cater to ‘independent’ people or couples aged over 55, who are either retired or looking to retire, or to downsize into ‘more modern and flexible housing’ that can adapt to care requirements. 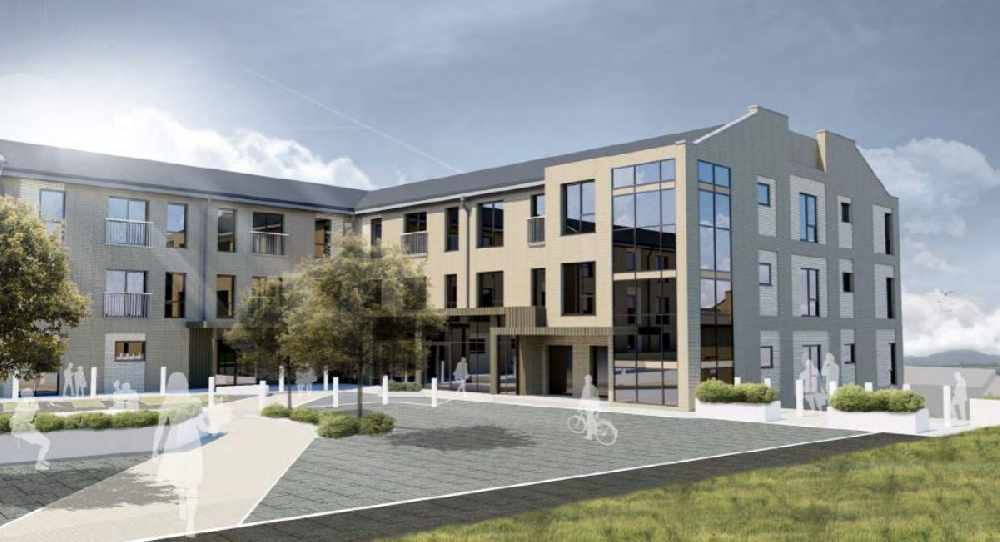 “This will free up existing housing stock, potentially encouraging new residents to the area, increasing the overall diversity of the local area, as well as promoting investment in the district,” the report states.

“Integrated community facilities, such as the café, hair and beauty suites and communal lounge are designed to combat loneliness and isolation in residents by bringing a diverse local population into the building.”

The café and dining area, along with the hair and beauty facilities, could also be used by the local community as well as residents, the documents state.

A private garden and courtyard space outside would also be provided for people living in the apartments. 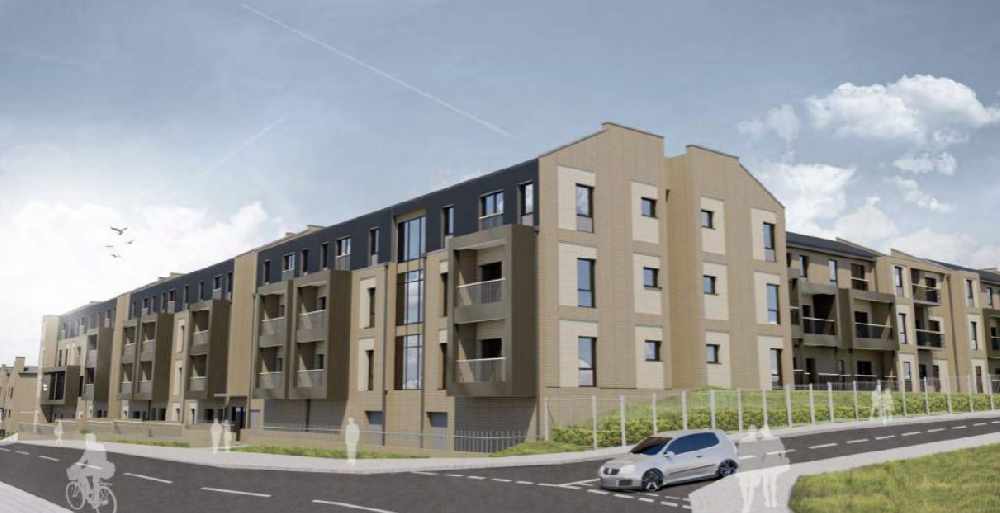 Currently the site is partially open, with some areas accessible to the public.

But Onward Homes says the new extra care development would be a ‘key focal building’ in place of the former district centre.

The company believes it will ‘infuse the area with new residents and diversity’ and is the culmination of 25 years of investment in the Hattersley area.

“It will regenerate a brownfield site, will offer a choice of new housing in the area and will encourage the growth of a local community of multi-generational residents with the diversity of the neighbouring proposed housing development,” the design and access report adds.

Twenty-seven parking spaces would be provided, with 19 on Kingston Close, four sited close to the scheme with an electric parking bay, and three disabled bays.

Public consultation into the plans is open until December 12, and the target date for a decision by planning chiefs is the beginning of February.