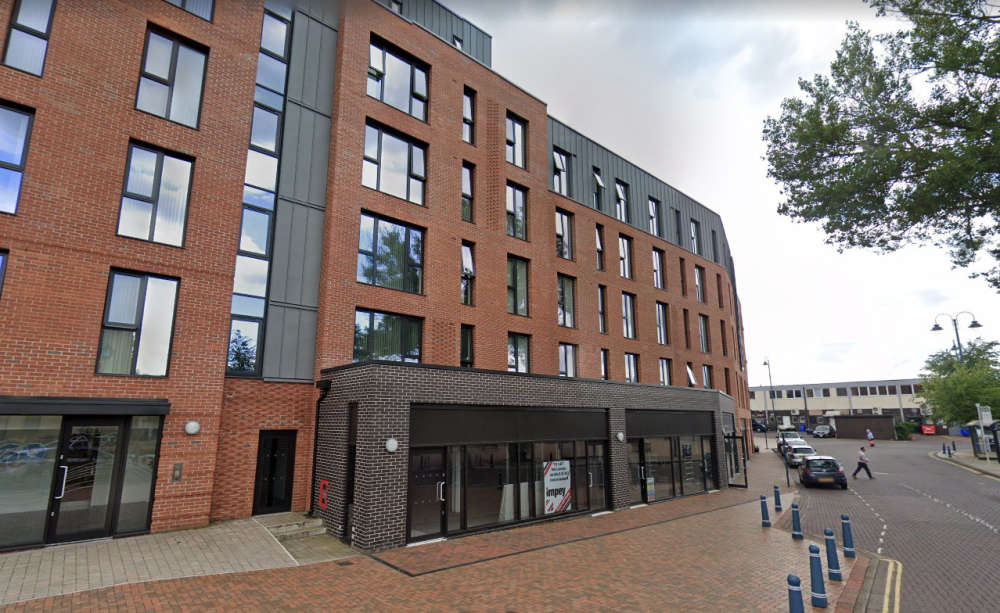 Plans for a new late night bar which prompted concerns about a return to 'Staly Vegas' nightlife have been approved after it was restricted to operating as a restaurant.

An application for a new premises licence for a unit on the ground floor of the Summers Quay apartment block in Stalybridge had sparked an outrcry among residents.

The apartment block on Armentieres Square holds 67 flats, many of which are occupied by older residents.

The application by Ohana FL Ltd had requested alcohol be served until 1.30am on Friday and Saturdays, with recorded music being played until 2am.

This had prompted concerns from both Tameside council’s licensing department, and Greater Manchester Police, over the impact on neighbours and the addition of another ‘late night’ drinking establishment in the town.

There is a cumulative impact policy for Stalybridge which was introduced to tackle disorder associated with late night premises.

Stalybridge famously gained the nickname ‘Staly Vegas’ after a host of bars and restaurants opened their doors in the town centre around 20 years ago.

Regulatory services manager, Mike Robinson told councillors: “The council are of the view that the concentration of late night premises in Stalybridge town centre, particularly those licensed to trade beyond 2am, contribute to an unacceptable level of crime and disorder and public nuisance.”

“The state of play in Armentieres Square in the evenings at the moment is beyond belief. The number of people that come in just to make a noise, just to irritate everyone around.

“As far as I’m concerned this bar, restaurant, nightclub, whatever it’s going to be, will be a detrimental move as far as Armentieres Square is concerned.” 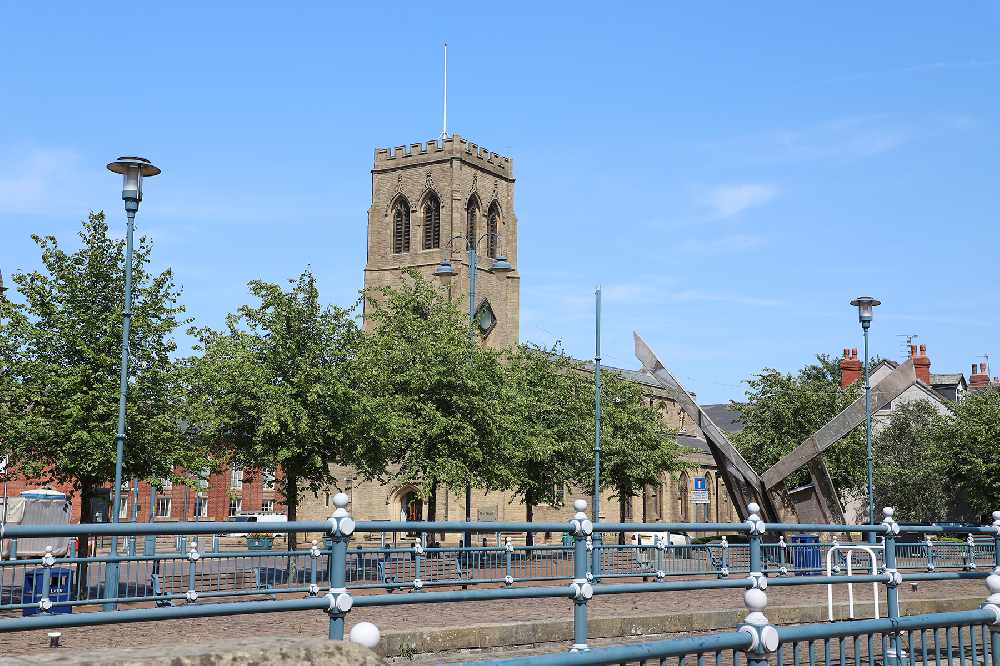 Armentieres Square in Stalybridge, opposite the Summers Quay apartments and proposed site of the new venue. Image: Nigel Wood.

Another resident added: “There are unfortunately too many middle aged and elderly residents in the building and this is going to affect them adversely and I just think it’s the wrong place for the venue.”

However Tina Harrison, the director of the company behind the application and the proposed designated premises supervisor, told members the proposals had been ‘misunderstood’.

“A meeting place, a social setting, a calming environment, a very luxurious but humble, prestigious but not pretentious environment for the people of Stalybridge to enjoy, something that I think the town is desperately lacking.

“You can’t go for a steak anywhere, for a decent Manchester-style meal and that’s something that I want to offer.

“Customers will be encouraged to enter the premises and leave the premises quietly. It was never my intention to run this venue until 2am.”

Planning permission has yet to be sought for the site, but Ms Harrison said they anticipated the venue would have capacity for around 80 customers.

She told councillors she was willing to reduce the operating hours to mitigate concerns.

Ray Harrison – no relation of the applicant – had submitted a representation on behalf of the Stalybridge Town Team against the application.

However he said that once reductions to the opening times had been put forward, he didn’t have the same concerns.

“The Staly Vegas days are long gone many years ago, we don’t want a repetition of that,” Mr Harrison told the meeting.

“We’re in favour of a restaurant for families and I hope she does well.”

Committee chair Councillor Dolores Lewis told the meeting that the panel had agreed to grant a licence, subject to a number of conditions and restrictions.

Crucially this would see the sale of alcoholic drinks restricted, so that customers could only order alcohol with a meal.

“The panel has real concerns in respect to potential increased crime and disorder and noise nuisance added to the current impact from existing premises,” Coun Lewis said.

Opening hours of the new venue would be restricted from 8am to 11.30pm, and CCTV would be required on the site.

The conditions also include that no drinks would be taken outside, a  personal licence holder must be on the premises from 10pm until closing time, the venue must be a member of Pubwatch.

And a door supervisor must be place from 9pm to closing on Friday and Saturday.

There is to be no live music played, with recorded music permitted only.

No alcohol can be sold beyond 11pm and there should be ‘informal arrangements’ to enable residents to raise issues of concern with the licence holder.