Plans for new homes next to former rubbish tip in Droylsden

A new estate of ‘affordable starter homes’ could be built next to a Tameside rubbish tip.

Developers are planning to build 74 ‘starter homes’ at the end of Ash Road in Droylsden and have applied to change the use of the land from industrial to residential.

The site used to be part of the household waste centre next door, but is now used for storage by a civil engineering company.

However documents submitted to the council state that it is currently ‘untidy’ and ‘under-utilised’.

“The current owner believes the site would be better redeveloped,” they state.

But the design and access statement adds: “The sites redevelopment for housing has raised some initial concerns with its location adjacent to the household recycling depot.”

However a noise impact statement submitted alongside the application claims that noise levels can be satisfactorily controlled, with double glazing needed for the new dwellings.

A refuse heap, embankments and destructor were present on site until the 1950’s.

Early investigations have found a range of potential contamination sources on the site, including heavy metals, sulphate, asbestos, hydrocarbons and gas.

These would need to be remediated before the development could begin, as they ‘may pose a risk to site users’, reports state.

If approved, the estate would include 44 houses, and 30 flats or maisonettes.

The development will provide a ‘sense of place’, with its design aping traditional terraces and semi-detached homes in the Droylsden area.

“The application proposals aim to deliver a transformational change for the site, providing affordable starter homes designed to the highest standard within a well planned suburban context,” Form Architects state.

They add the traditional style would be improved with a ‘contemporary design’ and flexibly planned interiors.

The houses would be split between two, three and four-bedroom properties, while the flats would be either one-bed or two-bed.

And there would 107 parking spaces on the site.

The rest of the site is surrounded by allotments, a cemetery and playing fields. 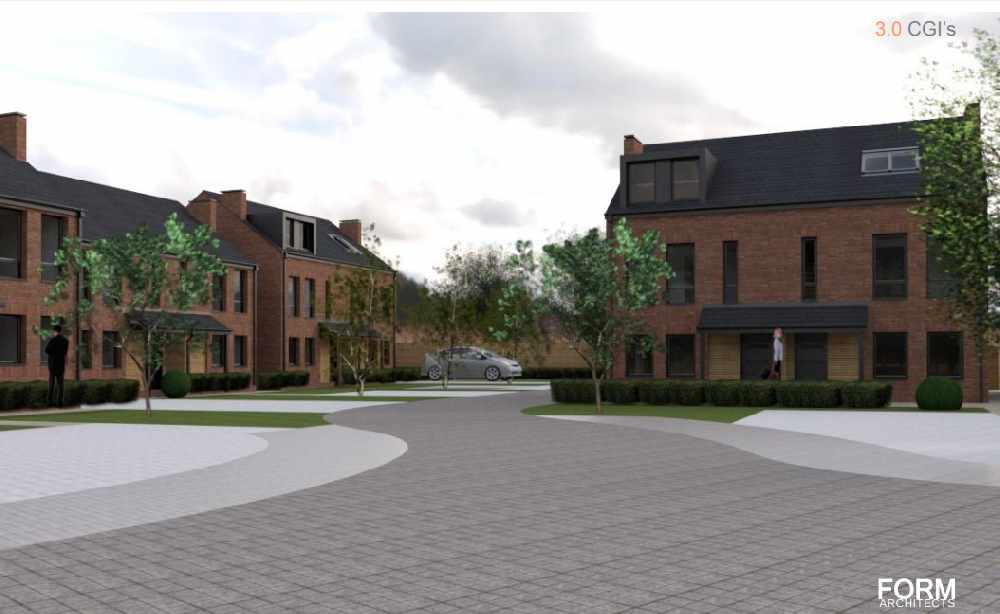