Plans for apartments with rooftop gardens in Ashton approved 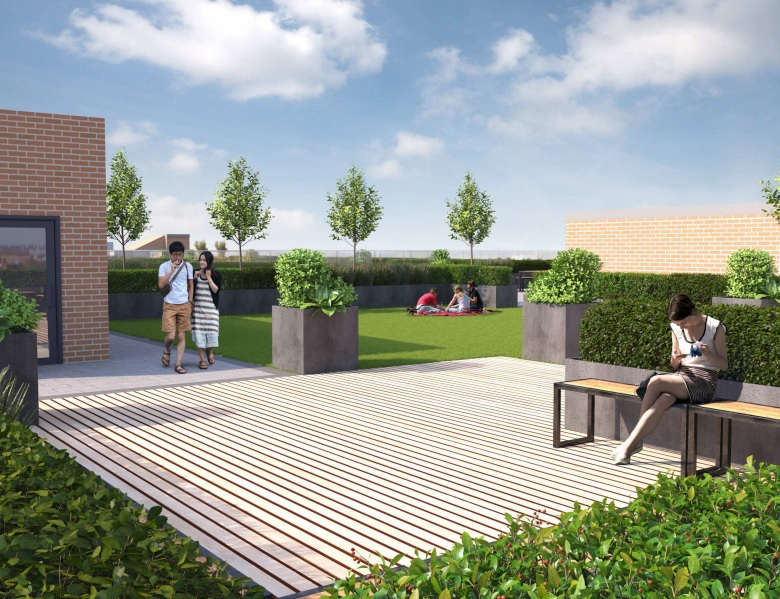 The plans for apartments with roof gardens in Ashton-under-Lyne. Photo: Debtal Architecture.

Plans for new apartments with rooftop gardens to bring a 'city centre lifestyle' to Ashton-under-Lyne have been approved.

A company had applied to convert retail space next to the Ladysmith Shopping Centre into 32 apartments.

The ground floor is leased to Poundland but the upper floors are ‘vacant’ and have been for an ‘extended period’.

Prior to that it had housed Marks and Spencer, but the company moved out in 2011.

Under the plans by Adar Investment Ltd, the new apartments would be a mix of sizes, with 18 one bedroom flats and 14 two-beds.

The developer had promised to bring a ‘contemporary city centre lifestyle’ to Ashton with the plans.

They include a shared rooftop garden and three courtyards for private amenity space which would also give ‘natural light’ for the apartments.

According to the committee report, a ‘comprehensive refurbishment’ of the building would be undertaken. 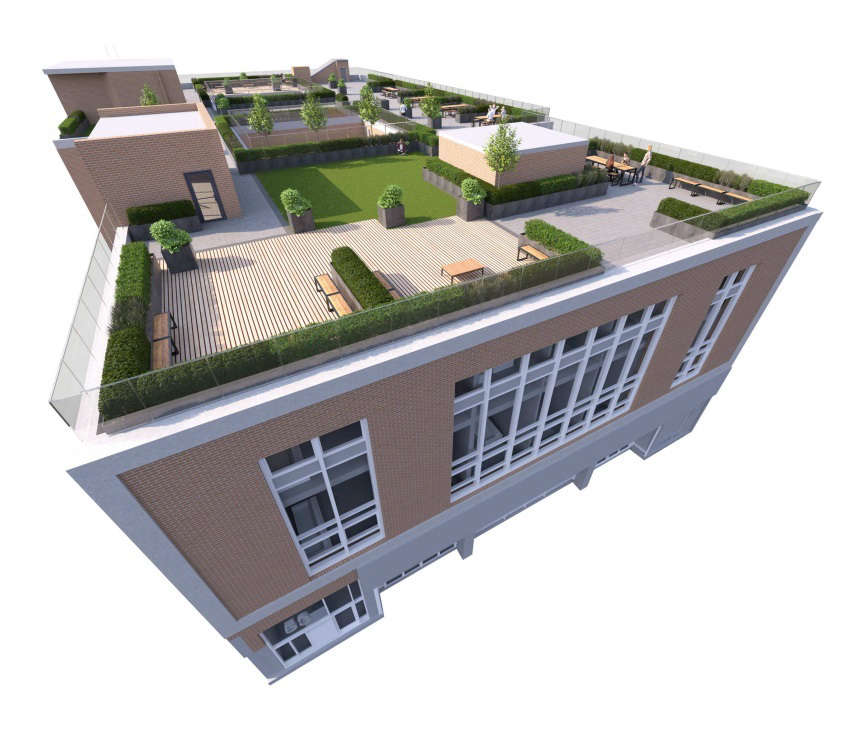 Representatives from the Ladysmith Shopping centre had objected to the plans raising concerns over the potential impact of future developments of their site.

They argued the layout of the apartments places a ‘significant burden upon the Ladysmith Shopping Centre which could burden regeneration plans and stifle significant opportunities’.

They also were concerned that the change of use could limit the opportunist for commercial developments in the area.

However officers said the building has no ‘current functioning retail capacity’ and the upper floors have been empty since 2017.

They said that the ground floor, which is a retail use, would be unaffected by the proposals and it was not considered that there were ‘any negative connotations’ associated with the proposals for apartments.

“The conversion of the upper floors is considered to be appropriate as it will bring the vacant upper floors back into use and provide an appropriate mix of housing for this town centre setting,” officers stated.

“Information from council tax records confirms that the premises in question have been long-term vacancies within the town.

“This demonstrates the genuine viability issues surrounding traditional retailing habits, the need to re-purpose existing building stock has, and will remain a growing challenge for traditional town centres.”

Councillors voted to approve the plans at a meeting of the planning committee.