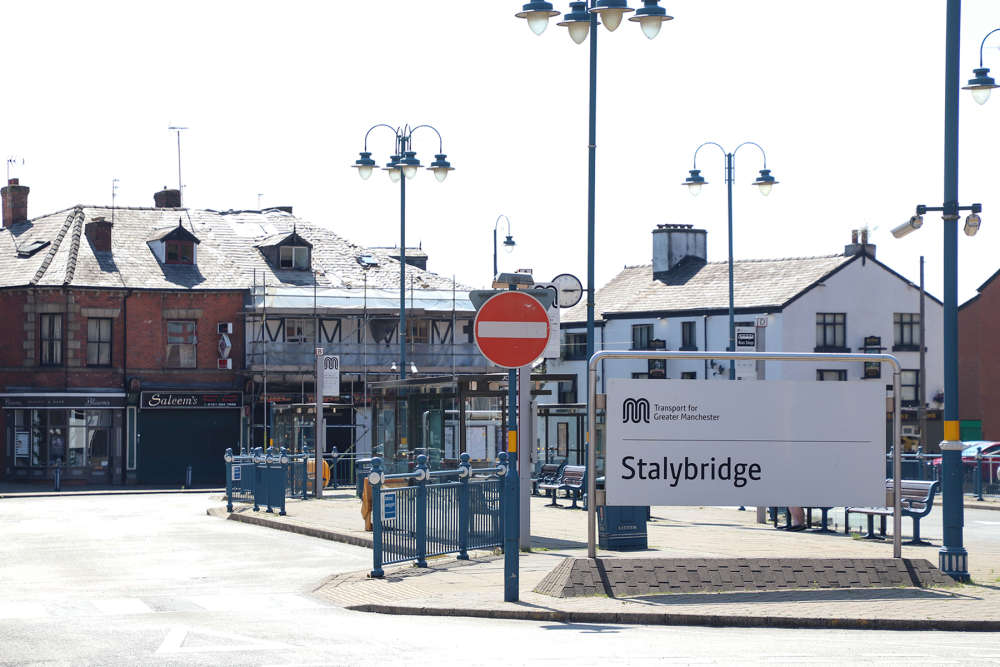 Chiefs have agreed to hire consultants to explore moving Stalybridge's bus station closer to the railway as part of regeneration plans for the town.

Members of Tameside council’s cabinet signed off on a proposal to draw down grant funding from Transport for Greater Manchester to look at establishing a new ‘transport interchange’.

The project involves moving the bus station from the Market Street site it has occupied since 1960 and towards the railway station on Rassbottom Street.

The Greater Manchester Stations Alliance – which includes Transport for Greater Manchester, Network Rail and service-providers – has identified the site around the station as a ‘growth point’ for new development.

Bosses say the scheme will also be conscious of the longer-term potential for the construction of a new interchange linked to any future Metrolink or train-tram provision in Stalybridge.

Following the cabinet approval, £100k will be spent on setting up a consultancy team who will undertake a study setting out the best option for constructing a transport interchange, which will report back by March.

Cabinet member with responsibly for transport, Councillor Warren Bray said: “It’s to give the council power to draw down from Transport for Greater Manchester money to employ consultants to go into Stalybridge and find out what the position is with the possibility is with an interchange that will bring the current bus station closer to the railway station.”

Council leader Brenda Warrington told the meeting: “I think that different aspects of innovations in Stalybridge are starting to come together now.

“I have been concerned with social media, news reports etcetera where we hear some residents who literally talk the town down and it’s so unfair because there is a tremendous amount of work going on in Stalybridge both from traders, the businesses are working hard, councillors are hard as well.

“Everyone is determined to bring Stalybridge into a situation to be a destination of choice and it’s starting to happen. We will continue to strive to make Stalybridge into the kind of town that people expect to see.”

Dukinfield and Stalybridge ward representative Coun Eleanor Wills said: “It’s great to see there’s lots of plans underway and being a Stalybridge resident myself it’s almost obvious to see already the changes that are coming through into the town.”

According to the cabinet report, there are four stands at the current Stalybridge bus station which are served by around seven buses every hour.

The options study for the interchange comes amid the Stalybridge Town Centre Action Plan which is aiming to bring more residents into the town centre.