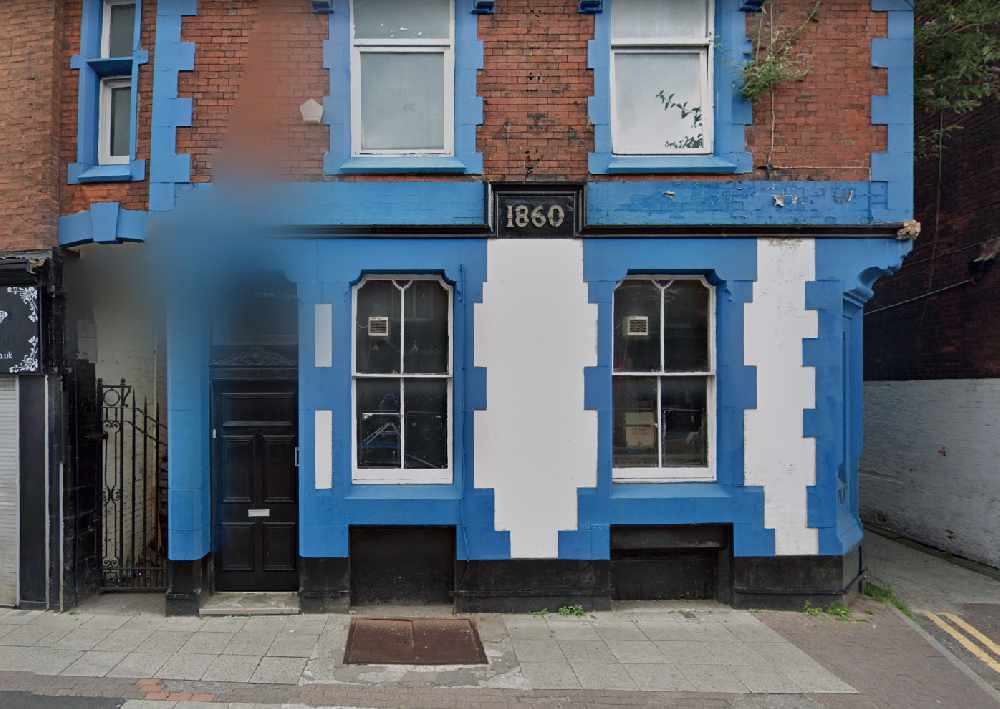 Planning permission is being sought to change the use of a light industrial premises in Ashton into six 'micro flats'.

If given the go ahead, the new flats would be located at Howards Court, to the rear of Stamford Street Central.

The premises have been empty for around a year but were previously used to assemble window blinds.

A planning proposal states there would be no parking provision for the flats, but safe bike storage for six cycles would be created within the new building.

Because the new flats would be within the town centre, public transport would also be easily accessible.