Permission for controversial gambling unit in Droylsden despite opposition 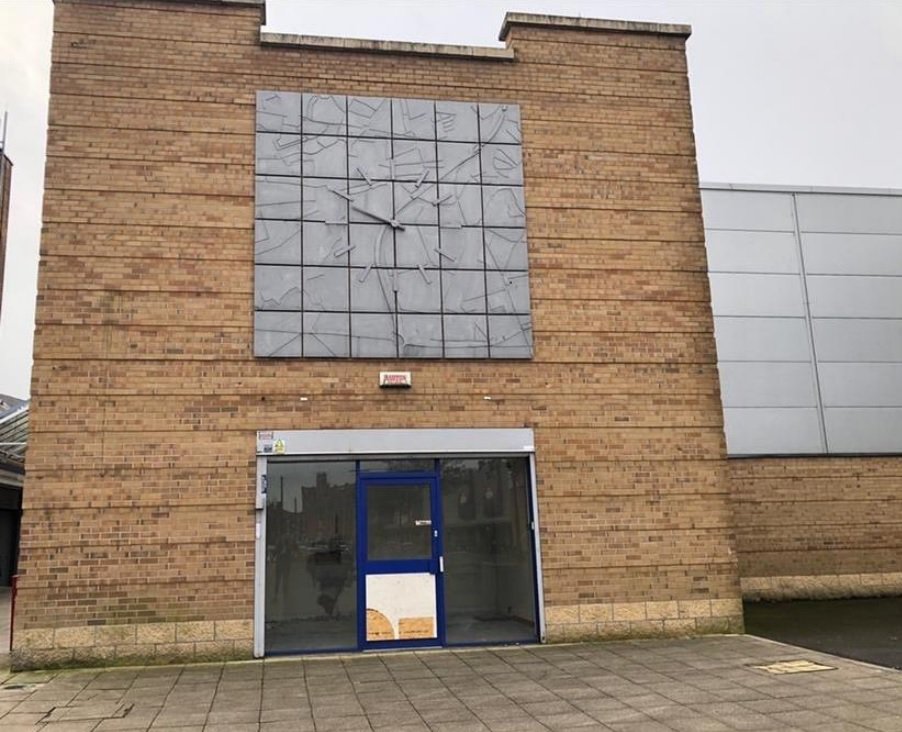 As reported last week, an application was lodged with the council to change the use of two commercial units into the gaming centre.

Last Thursday the applicant sought permission to be granted a gambling licence for the units at Queens Walk shopping precinct under the name of ‘Merkur Slots’.

There had been several representations against the proposals, including from the authority’s population health department, raising concern about gambling harm, particularly among younger people on lower incomes or unemployed.

It was feared young people and even children would be exposed to an increased risk from gambling.

In fact one of the questions put to the applicant was why Droylsden was chosen - the vacant town centre units and demographics given as a reason.

The town’s three ward councillors in Droylsden, Barrie Holland, Ann Holland and Laura Boyle had all objected to the licensing bid.

The company stated adult gaming centres were a ‘totally different offer’ to amusement centres and included bingo linked to a national game.

Concerns were raised about the site encouraging anti-social behaviour and how this would be policed.

But the company said the site was not large, children would not be permitted and the application would create six or seven jobs.

Chair of the panel Dave Sweeton thanked quality representations from all those concerned about the venue.

But he pointed out that moral and ethical objections to gambling could not be a valid reason for refusal.

All gambling commission codes and requirements were met by the applicant and permission was granted on condition it operates only between the hours of 9am to midnight seven days a week and that no alcohol is permitted at the premises.

It must play an active part with the local pubwatch, town team and bet scheme in line with the company’s social responsibility.

CCTV must be also be installed and available for 30 days.

There had been a lot of discussion about door staff and children gaining entry to such a premises and if this becomes an issue the licence could be reviewed, he added.