People warned not to travel as Storm Christoph sweeps in 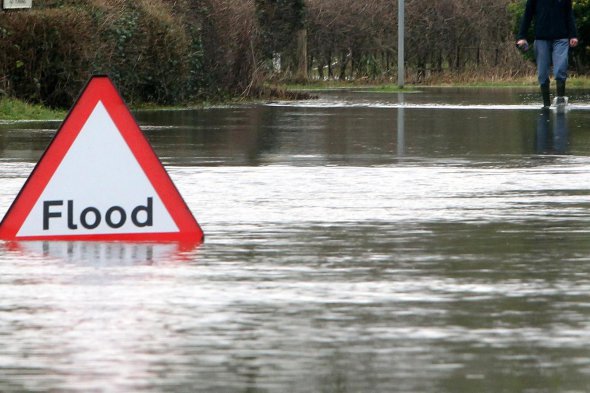 People are being told to only travel if absolutely necessary and take great care on the roads as Storm Christoph is set to sweep through the region today (Tuesday).

An amber weather warning remains in place across Greater Manchester and heavy rainfall is expected over the next 48 hours, with a 'medium risk' of flooding on Tuesday, Wednesday and Thursday - which means flooding is expected and people should be prepared.

Greater Manchester Police say they are prepared to 'stand up' a major incident response if necessary.

Assistant Chief Constable Nick Bailey, Chair of the GM Strategic Coordination Group for Storm Christoph, said: "We are aware that Storm Christoph is due to reach the North West on Tuesday and I want to reassure the public that we're working alongside other agencies across the region - including local authorities and emergency services - to ensure that Greater Manchester is as prepared as possible.

"An amber weather warning remains in place for most of Greater Manchester and you should contact your local authority if you are concerned about flooding in your area, but always call 999 in an emergency.

"Heavy rainfall is expected across large parts of the North West over the next 48 hours and we'd advise people to only travel if absolutely necessary and to take great care when using the roads.

"We are closely monitoring the situation and are ready to stand up a major incident response should it be required. It is likely that flood alerts will be issued to ensure that everyone has as much time as possible to prepare for possible flooding. We will continue to provide updates as often as we can."

The Environment Agency say they expect river levels to remain high and to peak in the early hours of Wednesday morning.

A flood alert has been issued for the River Mersey Uplands catchment including Hyde, Ashton-under-Lyne, Denton, Stalybridge and Glossop for a prolonged period of heavy rain up to Wednesday 20 January, which will cause river levels to rise at the Woolley Bridge Gates river gauge and consequently flooding of property or roads and farmland is possible.

The Environment Agency added: "We expect river levels to remain high over the next couple of days and due to peak in the early hours of Wednesday 20th January. Our incident response staff are closely monitoring weather forecasts and river levels and will issue flood warnings if necessary. Please avoid using low lying footpaths near local watercourses, be aware of your surroundings, and keep up to date with the current situation."

In Tameside, the Tame Valley, including parts of Mossley, Stalybridge and Ashton, is thought to be at particular risk – with the River Tame at risk of overflowing and large surface water run off expected, which could cause significant damage to property.

Tameside Council had teams out on Monday preparing for the flood risk, including clearing critical infrastructure such as culvert screens and gullies, especially in high risk areas. 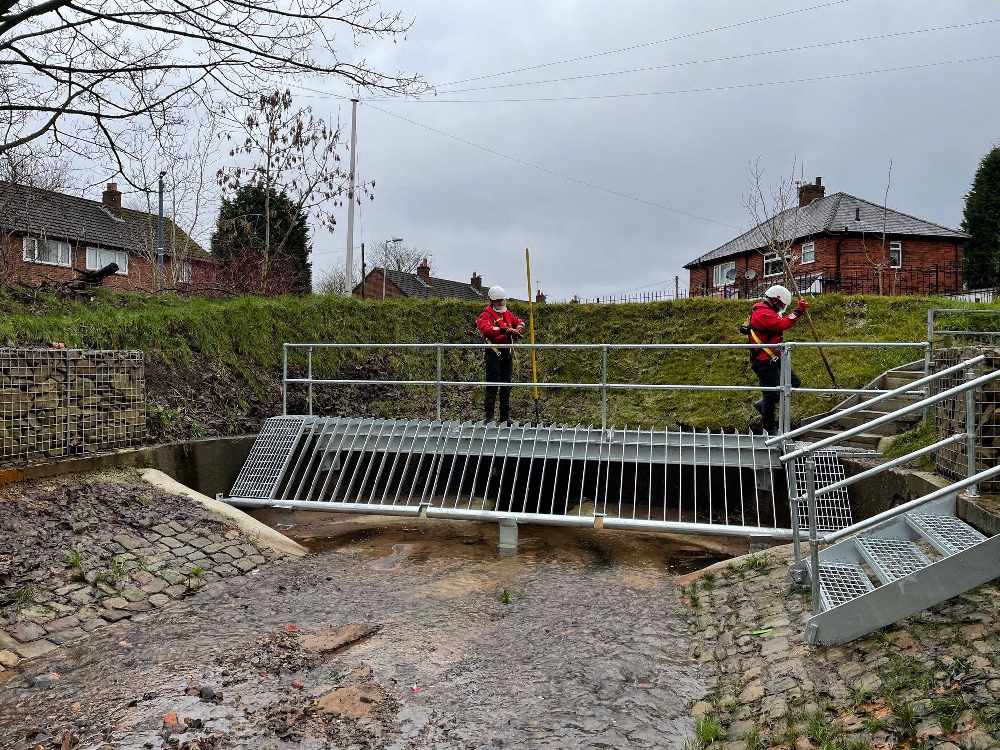 Amid the anticipated deluge, the Met Office says some homes and businesses are likely to be flooded, causing damage to some buildings and structures.

Delays and some cancellations to train and bus services are likely.

Spray and flooding will probably lead to difficult driving conditions and some road closures.

There is also a good chance that some communities will be cut off by flooded roads.

Power cuts and loss of other services is also likely for some homes and businesses.

Residents in areas prone to flooding should take food, water, pets, furniture and vulnerable and sentimental items upstairs, as well as moving cars to higher ground. More advice can be found at tameside.gov.uk/floodresilience.