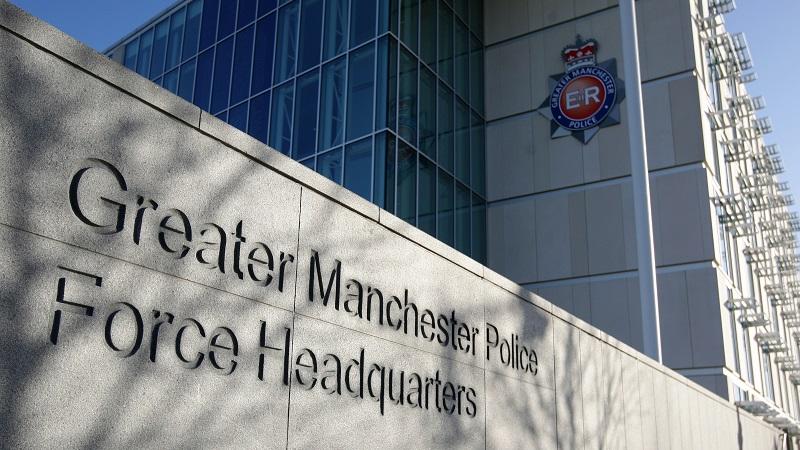 Over £1.1 million was successfully seized from the pockets of criminals by Greater Manchester Police over the last month (December).

The funds are made up of criminals' cash and other assets that have been stripped by law enforcement in Greater Manchester following civil 'proceeds of crime' investigations.

A total of 30 forfeiture hearings took place in December, relating to a range of investigations including drugs and firearms offences, money laundering, and conspiracy to commit murder.

The entire sum recovered in December came to £1,155,066.50, with one of the most significant seizures amounting to £167,817.76 following an investigation into a member of an organised crime group in Stockport for conspiracy to supply class A drugs and money laundering.

The money seized by GMP's Asset Detention and Recovery Unit (ADRU) will now be reinvested into policing, as well as local community projects.

Detective Sergeant Sarah Langley, of GMP's ADRU, which was named Team of the Year at the 2021 GMP Chief Constable's Annual Awards, said: "The funds we have recovered will have been gained through illicit means, and the money often fuels further illegal activity with no thought for the damaging impact crime has on the lives of people in Greater Manchester.

"Thankfully, we've managed to put a stop to this and these ill-gotten gains will instead be used to make a positive difference across our communities.

"In order to forfeit criminal money and assets we have to submit various applications to the Magistrates Court. Thankfully, over the past month, we've been successful in these applications and have managed to recover over £1 million which could have otherwise been used to fund further criminal activity.

"In order for our applications to be successful, we have to prove on the balance of probability that the cash or assets recovered were obtained from crime, or intended to be used in crime. As a result, this will include multiple in-depth investigations by our team which can go on for several months."

"The team is dedicated to making sure we rid the streets of Greater Manchester of criminal money.

"I hope this sends a clear message to offenders that GMP will do everything in its power to ensure they do not gain any form of reward for their part in organised crime as we continue to work to make Greater Manchester a safer place to live and work."