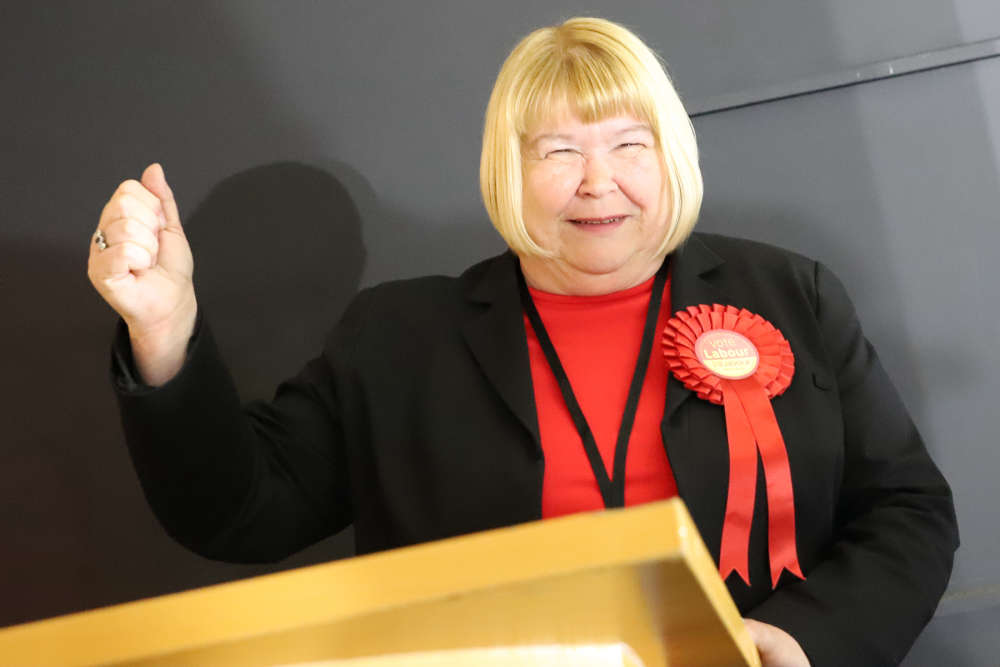 The outgoing Civic Mayor of Tameside, Janet Cooper, cruised comfortably to victory in her ward of Longdendale to retain her seat.

The only Mayor of the borough to have served two consecutive terms - the first interrupted by Covid - saw her share of the vote increase by more than ten per cent year on year for Labour in a two horse race with the Conservatives.

“I thank Longdendale for giving me the time to carry on the work that we’re doing," she stated in her speech at the election count last Thursday.

"We’ve still got lots of challenges and we’ll carry on working with the community as we have always done."