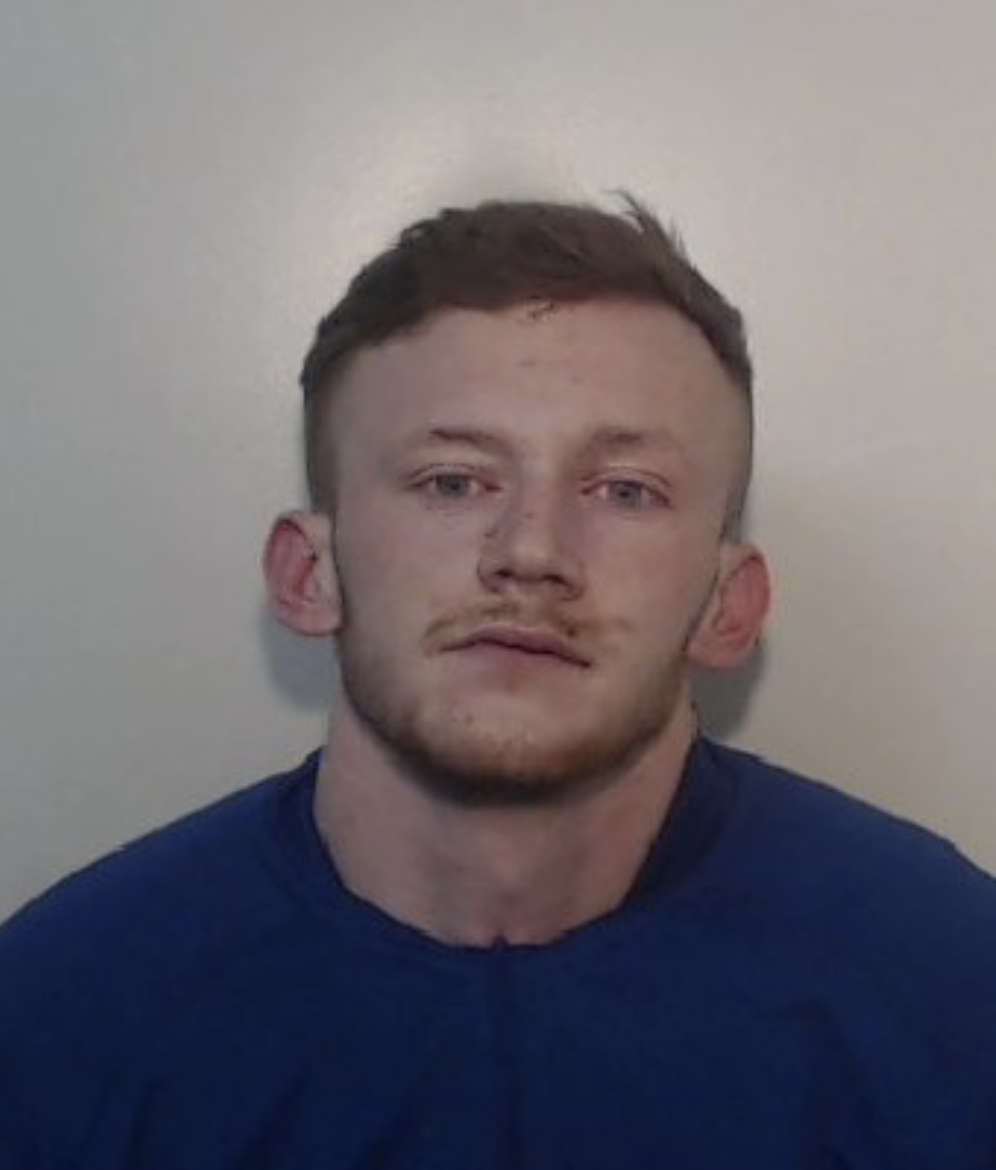 One of the UK's most wanted people has been arrested in Portugal after a father-of-two was shot dead on a street in Ashton.

Callum Halpin, from Openshaw, was detained by officers from the National Crime Agency in Vilamoura on Monday (2 May).

The 27-year-old has been arrested in connection with the murder of Luke Graham almost four years ago.

He was sought after by detectives in relation to the fatal shooting in broad daylight of Mr Graham, 31, in June 2018, which also saw a 27-year-old man suffer a serious gunshot wound.

In a statement, GMP said: "We first declared him as a suspect in July 2018 and, earlier this year, the NCA added Halpin to the UK's 'Most Wanted' list as we continued to publically appeal for information about his whereabouts.

"Luke's family has been kept updated with this latest development, and our specially-trained officers will continue to support them."

Detective Inspector Lee Barrow, of Greater Manchester Police, said: “News of Callum Halpin’s arrest is an important development in our investigation and we will work closely with the NCA and other relevant international agencies to bring him back to Greater Manchester and continue our pursuit of justice for Luke's family.

"Halpin has been on the run since Luke was fatally shot on that tragic day nearly four years ago and it has been our intention ever since to ensure all those suspected of being responsible for his death are caught and prosecuted.

“I want to thank partners from the National Crime Agency for their work in arresting Halpin and I know this will send a strong message to fugitives - and also the public - that we are totally committed to working with law enforcement agencies across the world to ensure those wanted are caught wherever they try to hide, and ultimately face the serious charges they are accused of."

Steve Reynolds, National Crime Agency regional manager in Spain, said: “Callum Halpin’s arrest was made possible after some superb partnership work between the NCA and our Portuguese counterparts to whom we are extremely grateful.

“Halpin’s arrest comes only forty-eight hours after another fugitive was arrested in Portugal.

“These arrests should serve as a warning to other fugitives and most wanted subjects that we will not stop until they are captured.”