Stalybridge youngster on the run for children's hospital 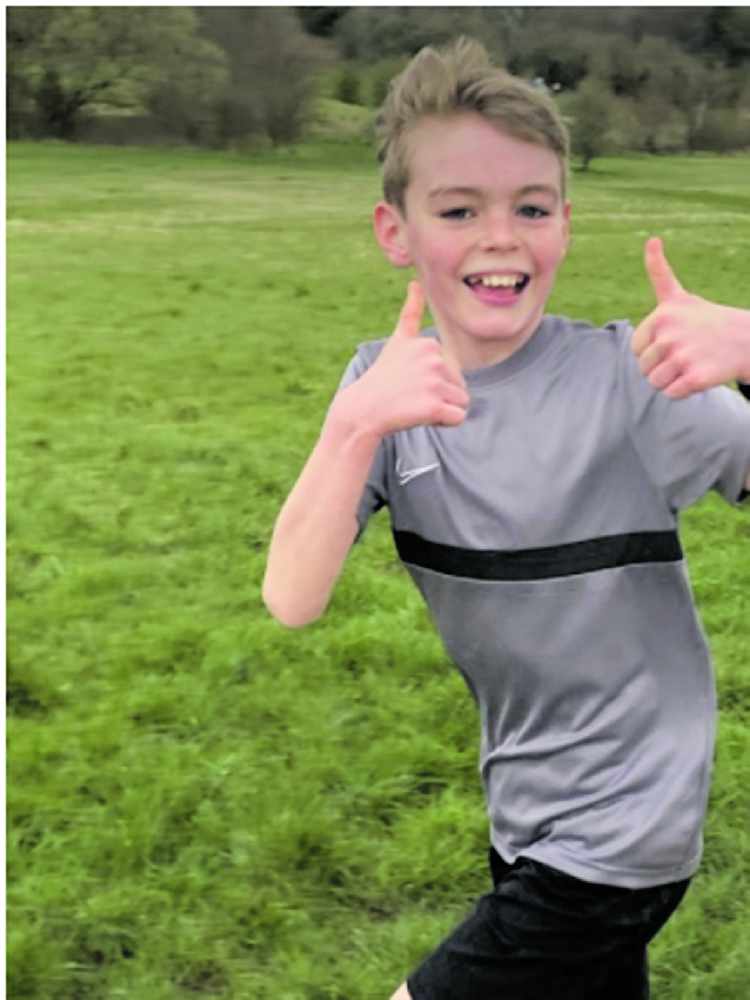 Oliver, from Stalybridge, set out on the first of 12 epic runs last month to raise money for a charity close to his heart.

Ward 84 at the Royal Manchester Children’s Hospital is significant to Oliver and his family.

For in December 2019, five-year-old Grace, a relative of the family, was diagnosed with an aggressive brain tumour.

Grace underwent multiple treatments, but a bleed on her brain means she has lasting challenges of mobility, communication and cognitive function.

However, she continues to stay strong and amaze the people around her.

By fundraising, Oliver is contributing to the charity that supports Grace and her family and his efforts have raised almost £1,500. 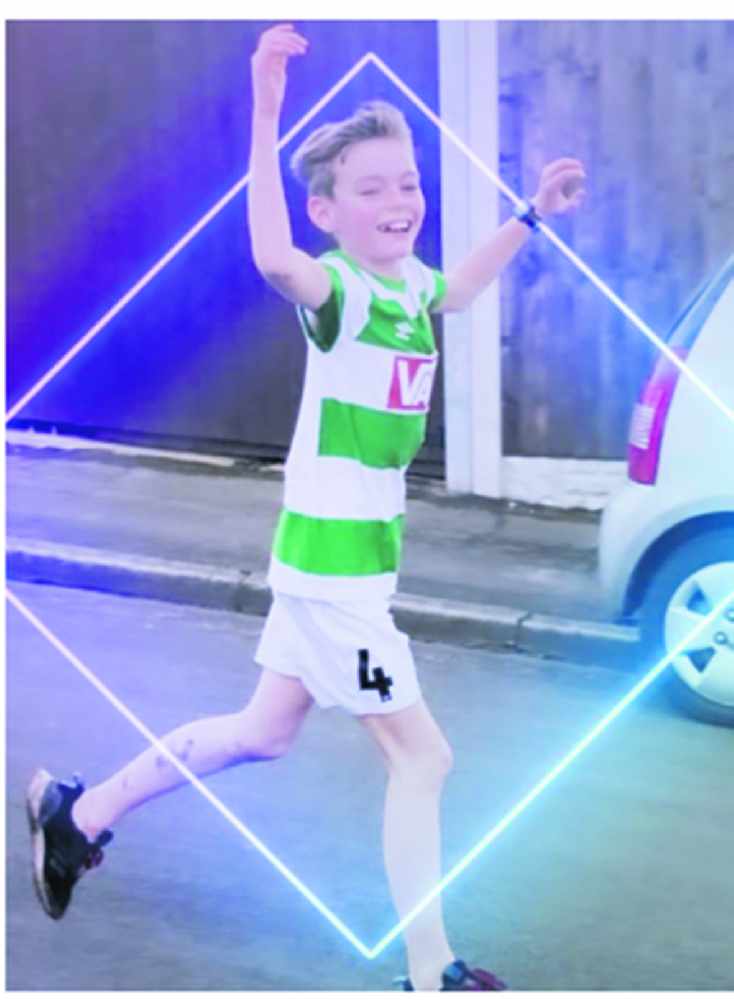 It isn’t the first time Oliver has gone above and beyond. Last year, he ran 2.6 miles for two weeks and six days to fundraise for a dementia charity.

His father, Stevie Walker, added: “Oliver is a special kind of person, he really wants to do something to help others.

“He’s very active and has played cricket for Mottram, football for the East Cheshire Harriers and enjoys being outside.

“This has been a real challenge for him, especially as he had to self-isolate due to Covid during it, putting him 10 days behind schedule.”

But not one to be held back, Oliver completed his marathon efforts on April 11.