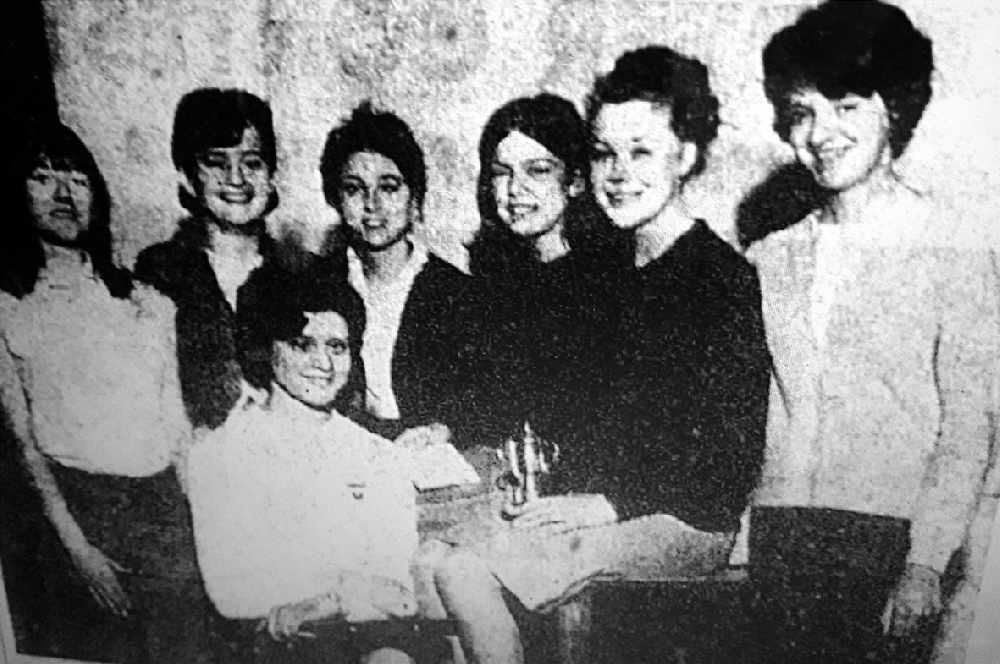 Dukinfield's Astley Grammar School for Girls was looking to the future at its annual prizegiving and speech day.

The main hall was full to overflowing with 1,500 adults and pupils, but those unable to find a seat could go along to one of the classrooms and watch on closed circuit TV.

Most of them would still be comparatively young in the year 2000 which he believed would bring with it a much shorter working week and more time for leisure.

Mr Hall suggested the girls should make the most of their spare time by indulging in sports, crafts and other hobbies.

Mr Hall and his wife presented the prizes.