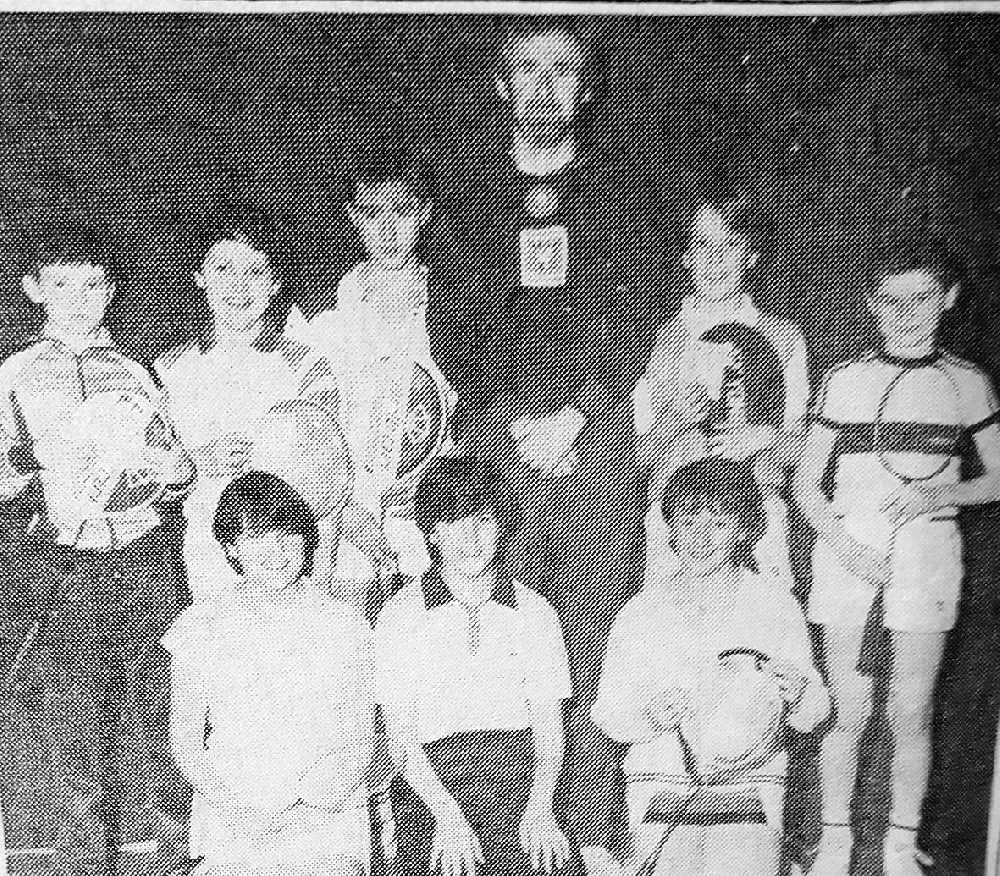 Despite losing 12-4 to Oldham, the youngsters and their coaches were proud to have made Tameside’s first ever final in that age group.

Meanwhile, Stalybridge man Kevin Hartley was hoping to give the British Limbless Ex-Servicemen’s Association a £600 boost after running the Piccadilly Marathon. Kevin of Glenville Walk completed the course in 4 hours 30 minutes.

Sponsorship came from family, friends and colleagues in the Royal Army Ordnance Corps in London where Kevin was stationed at the Ministry of Defence.

In other sporting news bowls champ Les Stubbs was celebrating his biggest success. Les who represented James North Bowling Club in the Longdendale, Stockport, Tameside and Chadderton leagues was awarded the prestigious Derbyshire Merit Cup and a £100 ‘pot’ in the final at Newton’s George and Dragon green.

Ridge Hill Celtic were rapidly becoming known as the ‘nearly men’ of Sunday football. The first team took second spot in the premier division of the Longdendale Sunday League, Premier Division Cup and league five-a-side tournament. Despite all the near misses, they managed to win the Fred Davies Challenge Trophy... and the league’s football quiz.