Nostalgia: Taking to the stage 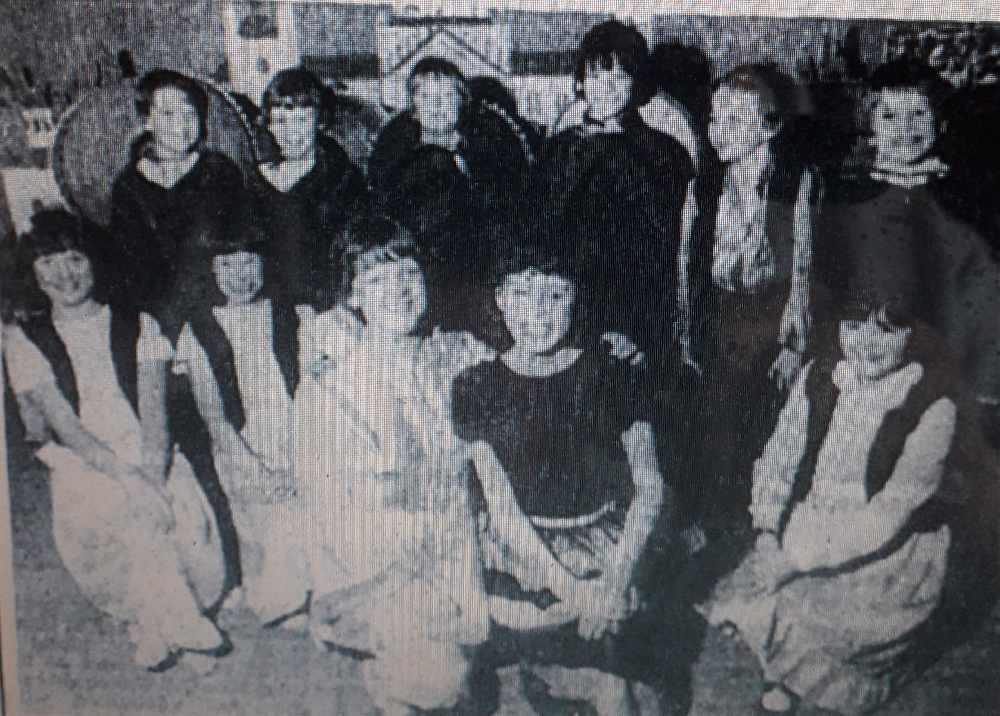 This is principal boy and girl Vicki Hewitt (Ramon) and Sharon Wilkinson (Chiquita) with some of the young chorus members in a scene from Mexican Magic, the annual Sunday school pantomime at St John's Church, Dukinfield.

The colourful show, back in 1981, was written by the society’s resident scriptwriter Barbara Hewitt, with music and lyrics by her husband, the Rev Brian Hewitt.

Meanwhile, an Ashton teacher who once appeared on stage with a future film star was about to make her debut with St Ann’s Amateur Dramatic Society. Mary Sample, who taught English literature at St Damian’s High School, would be treading the boards in the play Lloyd George Knew My Father.

As a Liverpool University student, Mary had a part in The Knight of The Burning Pestle alongside law student Robert Powell - who went on to become an internationally famous actor appearing in the film The Thirty Nine Steps and playing the title role in the TV series Jesus of Nazareth.

Guide Bridge Theatre was granted permission to stage the current West End hit Pal Joey. Plans were going ahead for a summer production.

Gangster Big Al and Superkid were among the colourful characters in a new children’s musical to be performed at Tameside Theatre by the Ashton School of Dancing.