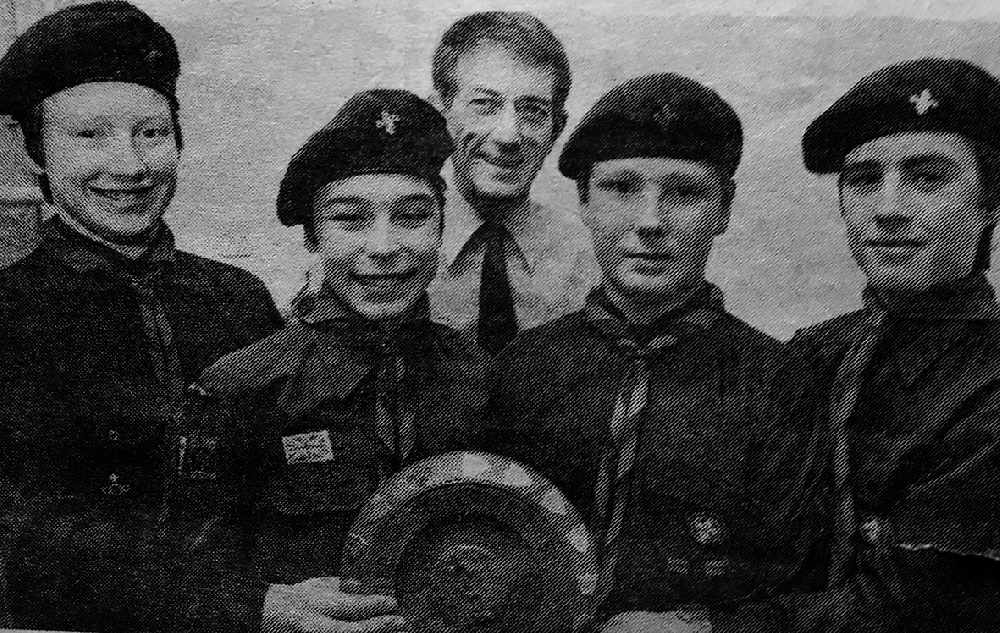 In 1986, St Hilda's Scouts were crowned county first aid champions - in the nick of time.

For 10 years, the 6th Denton troop had been pipped at the post in the competition, sometimes missing out by just a couple of points.

In March 1986 they had one last chance of glory. Knowing it was the final event in its present format spurred the Scouts on to a well-earned victory, 35 points ahead of their closest rivals.

• Hurst Cub Scouts swapped their caps for Viking helmets as they fought a ‘Battle for Britain’ with their secret weapon - a mace made of paper and old socks. Despite their seemingly tough stance, the pack made a swift move indoors when the weather turned too cold.

• ‘Ahoy there!’ was the cry for members of the 5th Stalybridge Aztecs Venture unit as they set sail from Harwich for a four-day adventure in Sweden. On arriving in Gothenburg the ship was their floating hotel as they explored the sights and paraded in Viking costume.

• Fifteen-year-old Sharon Noden became the first member of 9th Ashton (Albion United Reformed Church) Guides to earn the Baden Powell Award. The Stamford High School pupil had recently turned to acting in a production of Finian’s Rainbow at Hurst Community Centre and was planning to continue as a young leader with the Guides.